00Nation and live in advanced talks over a transfer 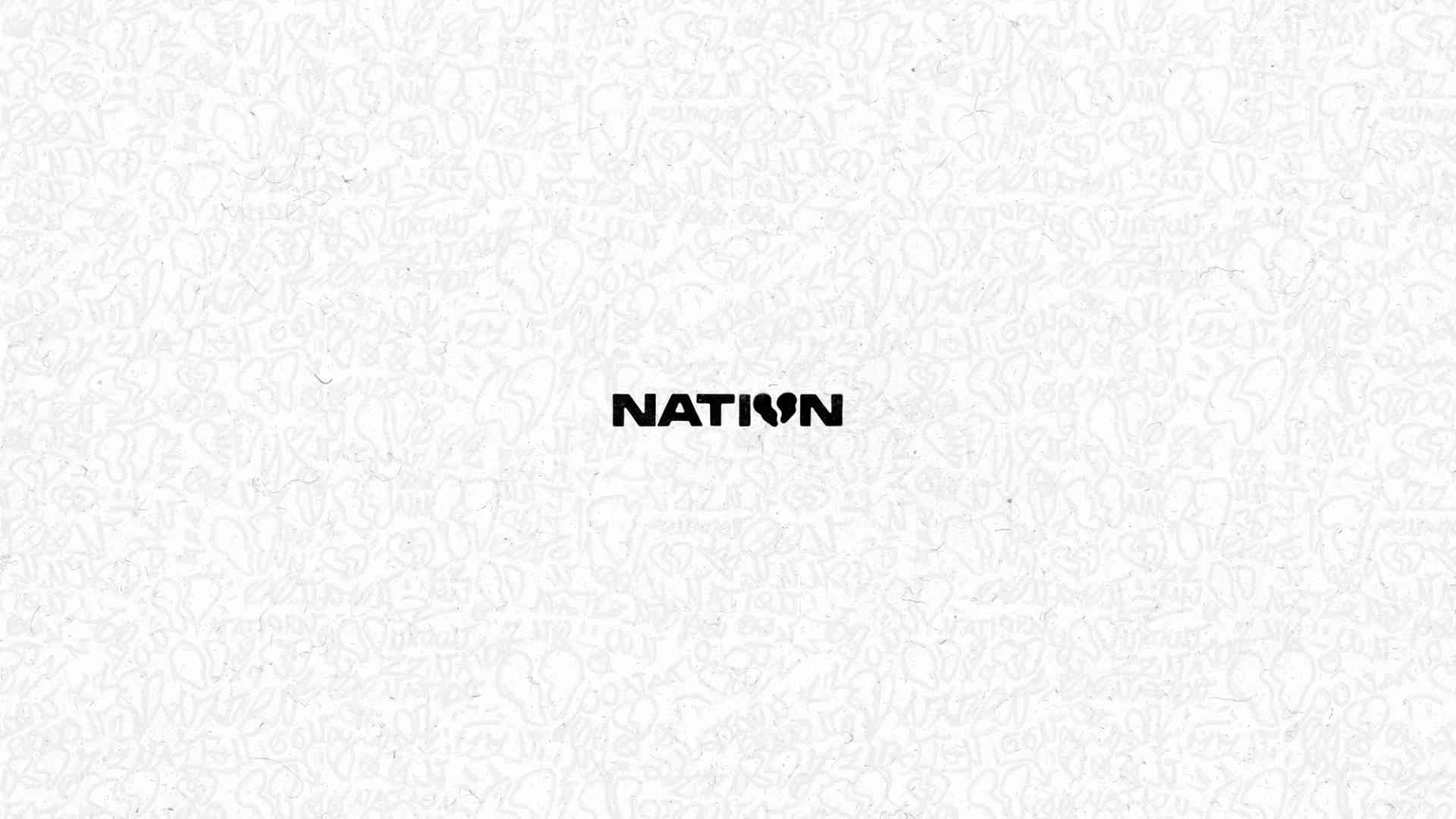 According to sources, 00Nation wants to add Vinícius “live” dos Santos to their new roster. Previously, live played with Black Dragons, and in the Six Invitational, the team made it to the grand finals before losing to MIBR.

The Norwegian club continues to expand into the Brazillian esports scene. They previously signed O Plano in CS:GO - a squad led by Vito “kNgV-” Giuseppe - in September 2022, and they also got a spot in the LBFF major Free Fire league in Brazil. Previous reports link 00Nation to acquiring the Santos spot in Brasileirão – Brazil’s principal Rainbow Six Siege league.

00Nation hasn’t decided yet on who will finalize the roster, but Blix.GG learned that other Black Dragons players could join the squad. However, the team is still evaluating all possibilities.

00Nation will consist of: