5 Dota 2 Heroes That Can Counter Most Of Their Opponents 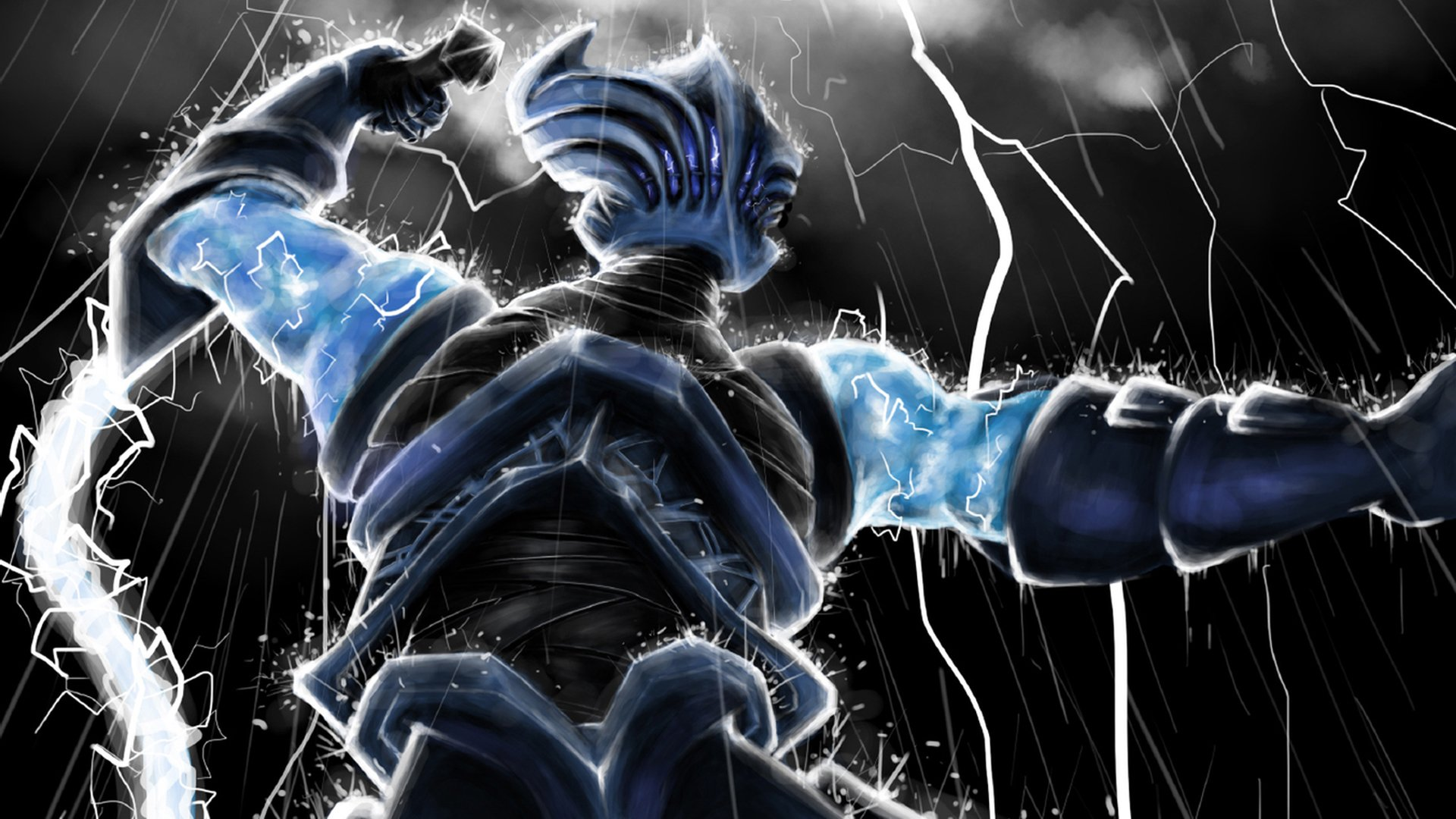 Even though everyone wants to reach the Immortal Bracket, some people need a lot more time than others because they have to go through “Elo hell”. The latter is commonly used to describe the lower-tier Dota 2 brackets. Even people who are way better than the rest have problems surviving there, because these brackets are full of game ruiners.

Putting aside those who ruin the game for no reason, everyone who wants to reach their desired rank needs to know what heroes to pick. Some people focus on the meta options, but others only pick options that can do well in pubs. Meepo is one of the best examples here because he is one of the best heroes when it comes down to carrying a game on your own. Sadly, he is easily countered, which is why Meepo players usually pick last.

The bad news is not all Dota 2 players have the option to pick last because their teammates don’t allow them the opportunity. Hence, they often have to pick first, so the enemies can counter them. Fortunately, there are a couple of core Dota 2 heroes that can be considered “safe picks” and counter most of their opponents. Even though picking them can’t guarantee that you’ll win, they’re a step in the right direction, so let’s go through them.

Since we are talking about Dota 2 core heroes, we must include Juggernaut. The latter is notorious as one of the best overall carries in the game and a hero that can work in any meta. That’s the reason why he is always a good option.

People who pick Juggernaut to play in PUBs can do well against anything. In fact, Juggernaut can be a solid counter to a lot of the popular carries in a given patch, such as Phantom Lancer or Naga Siren. He is one of the heroes that almost always goes for Battefury, which allows him to farm much faster and deal tons of damage.

Aside from his damage output, Juggernaut is always a solid pick because he does not have any real counters. Sure, heroes like Nature’s Prophet and Morphling are not that easy to deal with, but Morphing is strong against pretty much anything. This is especially true if the hero has the likes of Magnus on his side.

Despite the fact that Alchemist has some pretty good counters, such as Timbersaw, the hero can lane and win against anything in the game. Hence, he is one of the most popular and picked heroes in Dota 2 pubs.

Alchemist’s main strength is the fact that the hero farms 10x faster than pretty much anyone else. This makes him an excellent option against players who pick late-game heroes that require a lot of farm.

Even though professional players usually put Alch in the safelane, when it comes down to pubs, this is a midder. The hero’s Acid Spray allows him to lane against anything and secures last hits. What’s more, he can always stack the nearby jungle camps and farm them when things don’t go as planned.

As mentioned, Alchemist has some prominent counters. However, people who know how to play with this hero can deal with them and carry their team to victory. The hero just needs to have a good start, and he can snowball out of control in the next 10 minutes. After all, Alchemist players often have more than 950 GPM, which is really impressive.

When talking about PUB Dota 2 games and heroes that work well against pretty much everything, we have to include Huskar. This is one of the best options for boosting MMR because the hero is powerful against opponents that don’t know how to deal with him.

Compared to other options on the list, Huskar only needs a little farm to be effective. In fact, he just needs to have a solid laning stage and get Armlet as soon as possible. Once that happens, the hero can easily rip through his enemies and give his team victory.

Since this article focuses on including heroes that counter others, Huskar is among the best against any combo with a hero who needs a lot of farm. This deadly mid-laner is all about the mid-game and taking as many fights as possible. He needs good defensive support like Dazzle, and he can carry his team with little to no effort.

Despite the fact that Zeus has tons of counters, such as Anti-Mage, this is among the few mid-laners that can work against pretty much anything. The hero’s serious damage output makes him perfect for PUB games because he can burst down his targets. What’s more, his Q allows him to farm the lane with little to no effort, making him good against any other mid-laner.

Zeus is often the definition of a PUB midder because the hero focuses on doing as much damage as possible. He can nuke fragile heroes and snowball with little to no effort. The only drawback to playing Zeus is that the hero is an easy target for ganks, meaning that enemies will try to kill you all the time. In other words, you must be careful and ensure you have enough vision during the laning stage.

The last hero we’d like to put on the list became very popular among pro players, especially in 2022. Razor can be a midder, offlaner, or even a safe-lane carry, depending on his opponents. He is easy to play and rips through his enemies in the mid-game, which is why he is an excellent option for PUB players, regardless of the meta.

It is safe to say that Razor is one of the strongest Dota 2 heroes in a 1v1 format. He has some counters, but most of them are in the late game. Razor can easily deal with anyone during the laning stage, and he makes heroes like Ursa, and Lone Druid feel useless because of his ability to “steal” their damage.

Despite all of the advantages, it should be noted that Razor is a hero that needs to be ahead of his competitors in order to thrive. In other words, if the hero falls behind, it becomes harder for his team to win the game.