MNM Gaming looking to exit the NLC for 2023 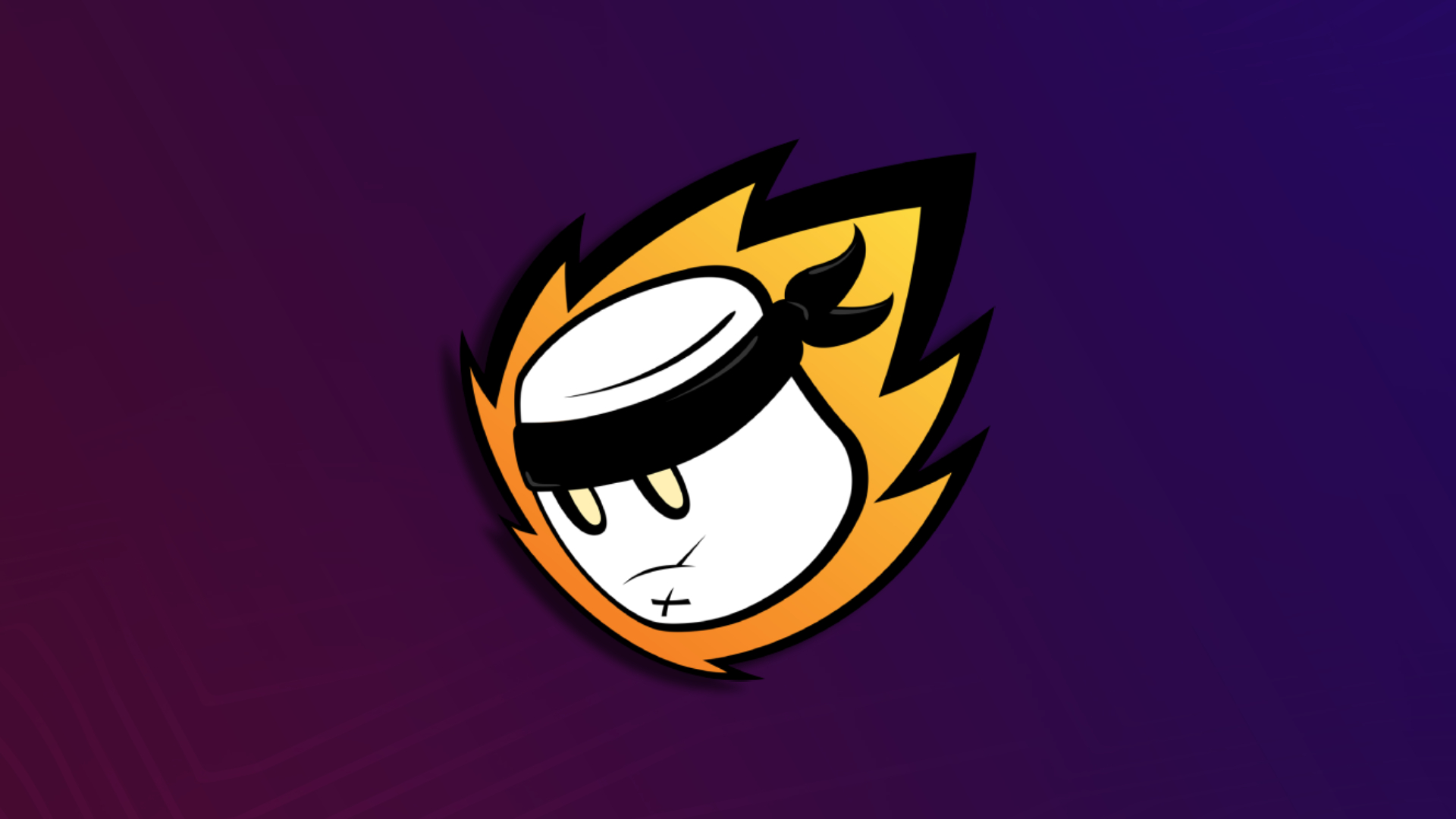 UK organization MNM Gaming have put their Northern League of Legends Championship (NLC) Division 1 spot up for sale and is looking to completely exit the NLC ecosystem and League of Legends for 2023, sources told Blix.gg. This comes as MNM were slated to keep their spot in Division 1 after defeating UniQ Esports Club 3-0 in the NLC 2023 Promotion tournament in September.

Sources have told Blix the UK’s current economic situation is the main reason for MNM’s planned departure; as such, they have not entirely ruled out a return to League of Legends in the near future.

They are looking to follow another UK organization in Excel Esports and plan to leave the NLC, as reported by LEC Wooloo.

MNM is one of the UK’s oldest League of Legends teams, and they have competed in competitions in the UK circuit as far back as 2014, placing first in tournaments like the ESL UK Premiership. They’ve been a part of the NLC since its formation in late 2020.

MNM recently competed in the Aurora Open 2022, where they finished 2-4 in Group E and did not make Knockouts.