A New Chapter For Corinthians in E-sports 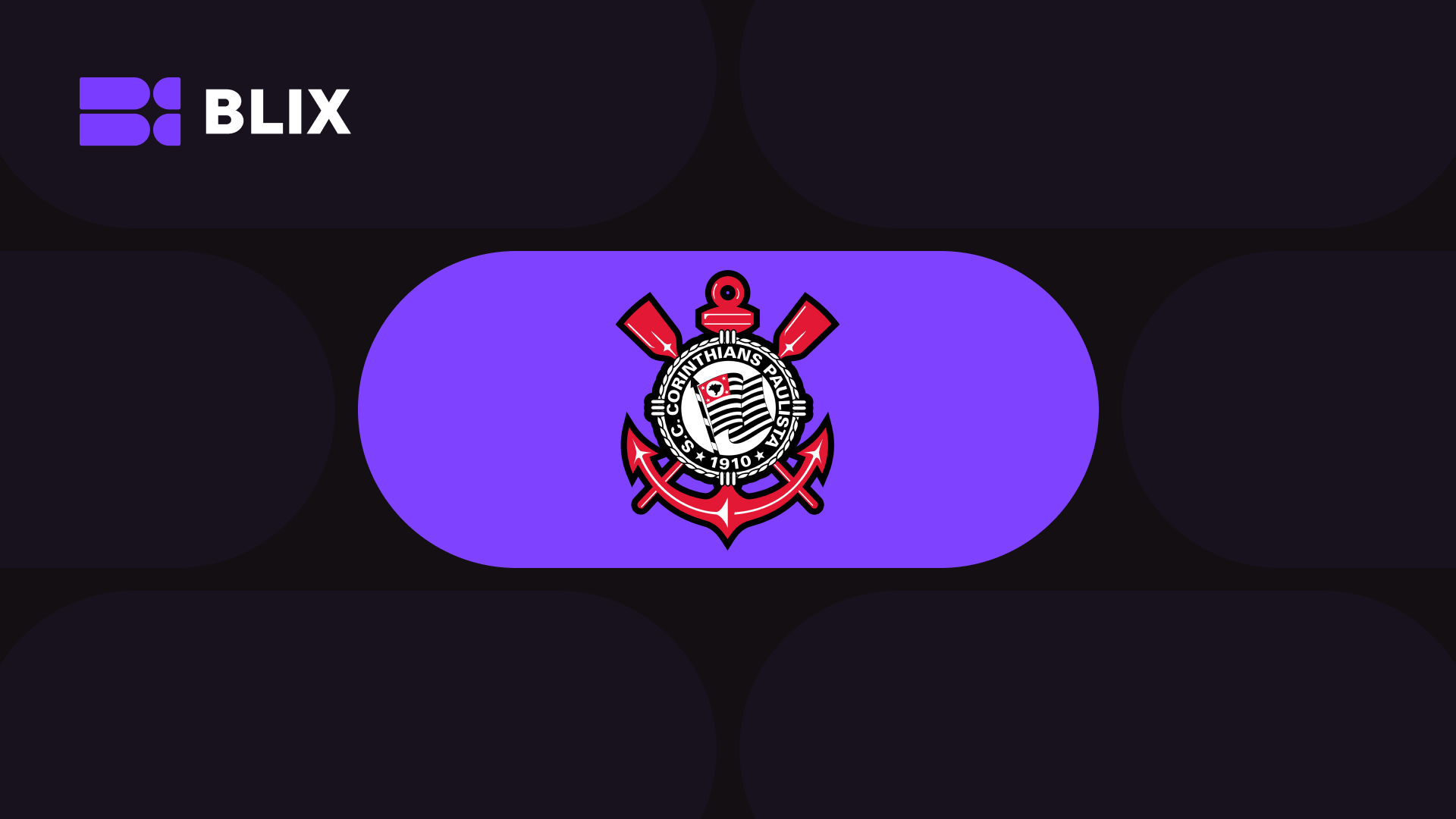 Corinthians Paulista, a sports club in São Paulo (Brazil), was launched on the first of September in 1910. Since then, the club has acquired many national and international teams. However, as time passed, the new tides brought in new requirements to create an esports division, and Corinthians didn't want to be left behind. In 2019, they signed a Free Fire roster managed by Immortals Gaming Group. This has been the only game the historic team has joined since then.

History was made at the end of that year, and a new chapter was written in Brazil’s esports book. The Corinthians won the first Free Fire international event, the only one for Brazil so far. The MVP was Bruno “nobru” Goes, who is now a celebrity and the owner of Fluxo.

IGC left the Corinthians management team at the year’s start, after which Nomad came and took over. The supporters wanted more for the team. The new administration joined just this month and BLIX.GG had the opportunity to chat with Leo Sanches, the Director of Operations and Communication at Corinthians. We talk about the new steps he’s taking for Corinthians.

How it came to the chance

“At the end of the last year and [after I] closed my organization RDW e-Sports, I was called by a person who is no longer in the project that they [Corinthians] were needing help. That’s where I met every one of the staff.”
“I joined Corinthians as Operations and Communication Director. I’ll take care of the rosters [so] that Corinthians will have their managers, schedule, and budget for the titles that we’ll have. I am dealing with the process to introduce eight new titles for Corinthians with the rest of the staff.”

“The weight of assuming operations in Corinthians is huge; it’s like pressure but a good pressure due to the many supporters that the club has. When I announced officially that I joined Corinthians, a lot of people came to talk to me, wishing me good luck and congratulating me but saying they will keep an eye on my work. I always said: “That’s good; I need you to say what you’re thinking because to make the changes, we need to know what the supporter thinks.”

“What I need the most at the beginning of the project is the supporters to say what they are thinking and to complain if something is wrong.”

Rafael: “In the new games, tier 1, or betting on young talent?”

“A little of both. There are games that we will enter directly in tier 1 competing for titles and others we’ll come in tier 2, but never lower than that. Our idea is to have academy rosters in all the games, we want to include the players that are coming from lower tiers and are Corinthians fanatics.”

“There are two new rosters of new games that we’ll fight for, titles close to be[ing] announced.”

Rafael: Any chance to partner with another team or company in Free Fire?

“At least for now it was not even thought [of]. We want to go along with our sponsors, resources, and supporters. Never say never, but our idea is to go alone.”

“We have already a list with names of streamers and content creators, famous with millions of followers ready to be announced. And some others that are now starting and have a fanbase being created and support Corinthians, that’s always our idea.”

Rafael: What about infrastructure?

“We are developing an office for Corinthians and a gaming house for the Free Fire’s boys.”

“We want you guys to trust in our work. The last months were difficult, we studied a lot [about] the scene and what was happening to change and improve. Some things were not being done and we’ll bring you to be closer to us. Communication will be crucial, as I said, decisions will be made counting on your opinion. We’ll bring back Corinthians to glory days not only in Free Fire but in other games too. And we’ll give our best for that.”