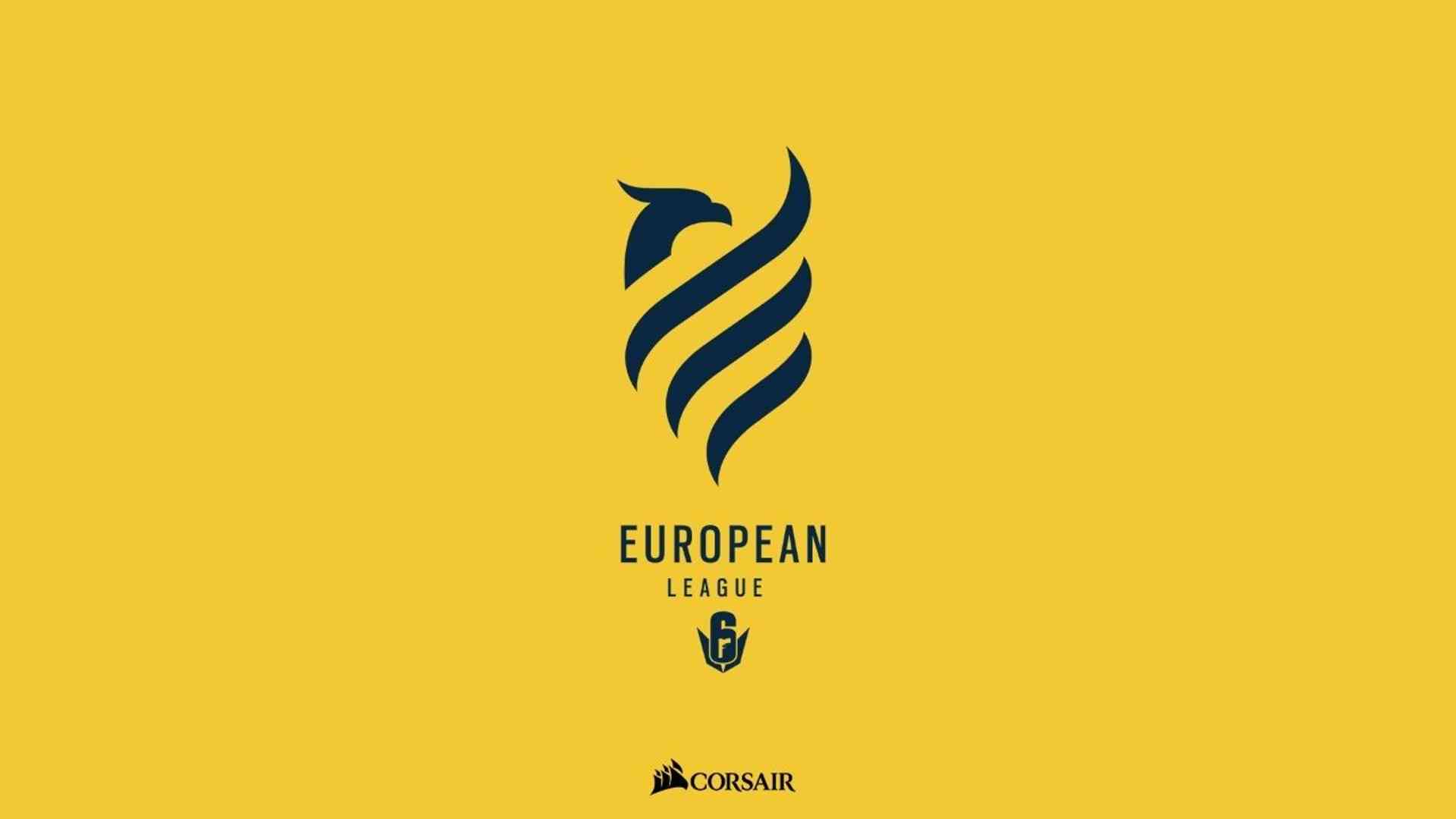 The long-awaited first stage of the Rainbow Six Siege European League starts today. Ten teams will clash for a month, four of which will receive direct invites to the May Six Major. The battle for rating points and 50,000 euros starts on March 28 and finishes on April 2.

As noted in 2022’s R6S European League Guide, there will be a very tight fight. Almost all analysts, commentators, and even spectators are betting on BDS Esports to win the league beforehand: the team has been known for their performances in the league format for many years; they simply cannot be stopped. You can read the preview here.

Tim "AceOfPyrite" Leaver, in an exclusive commentary, also shared his thoughts on the upcoming stage, naming the leading contenders (no surprises here), underdogs, and someone worth following.

Tim "AceOfPyrite" Leaver is a professional EUL and APAC R6 Siege Caster, working in the scene since 2018, having attended simultaneous Six Invitational as a commentator and winning various caster awards.

First, Tim acknowledges how cool this season would be after all the hot transfers we had:

"I'm really excited by the number of roster changes we have seen, there have been some very big moves, and almost all of the teams have something different about them. That makes the first couple of playdays mouth-watering because we just don't know exactly what to expect".

"I think we will see another strong stage and season for BDS. Still very stable as a team, they don't have to find their rhythm like others do, so I think we'll see some strong results from the very start."

"G2 is obviously a really big one to watch with their pickups, it's another 'super team' for them, but can they make it work this time. On paper, things look great, but the real test is going to be getting everyone familiar with each other and fitting together. If they manage that quickly, they could be a real force, not just in EUL but the world.

"Underdogs, it has to be MnM for me. I've followed the org since they first came to Siege, and they really aren't the type to leave things up to chance. A lot of work will be going into preparing for this, and I think there could definitely be some surprises coming from them."

And while a lot of people say the season would be a real struggle for Team Secret, AceOfPyrite thinks they'll be more than fine:

"I don't want to overlook Team Secret in that bracket either. Some tough periods for them last year, but they seem a little more settled now, and at the end of the year, everything we were hearing suggested they knew the direction they wanted to take, and it was now just about putting the work in. It's time to see how that has gone and if there will be big improvements or not, and I'm guessing it'll be the former personally."

Finally, asked about Rogue's new roster and their chances, he said they have the chances, but it's not that simple:

"I definitely wouldn’t write them off myself, but I think it’s probably the amount of time since Kanto played playing a part there. He dropped off a little towards the end of his last stint with G2, and then we haven’t seen him, definitely an unknown, but I’m expecting scary things from him and Leon on the same team."
Don't forget to follow @AceOfPyrite on Twitter!