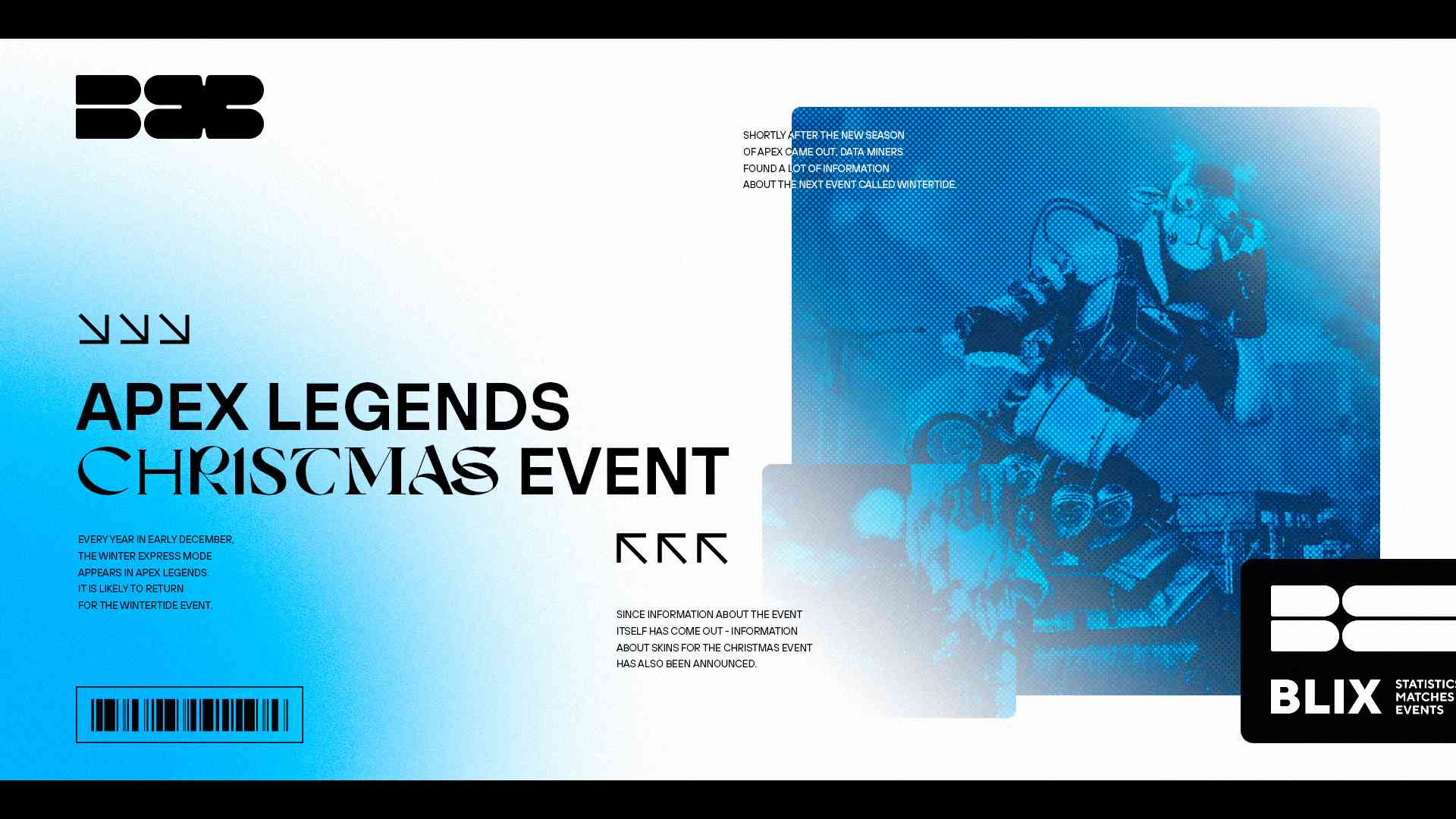 Information about the Apex Legends Christmas Event has been leaked online, although Respawn Entertainment has yet to make an official announcement.

This article is about the Apex Legends Christmas Event 2022 and everything we know about it.

Apex Legends Season 15 has just begun, with the arrival of Catalyst and the Broken Moon map. But Christmas is just around the corner, and the annual Winter Event should be taking place soon.

Shortly after the new season of Apex came out, data miners found a lot of information about the next Event called Wintertide. The Wintertide Collection will begin on December 6 at 10:00 a.m. Pacific Time / 1:00 p.m. Eastern Time / 6:00 p.m. GMT.

If the Xmas Event 2022 is anything like past events, it should end on December 20, two weeks later. Unless it becomes an exception and they decide to extend it.

Every year in early December, the Winter Express mode appears in Apex Legends. It is likely to return for the Wintertide Event.

At the Season 15 press conference, Respawn confirmed this possibility when asked if there was a chance of Winter Express returning. 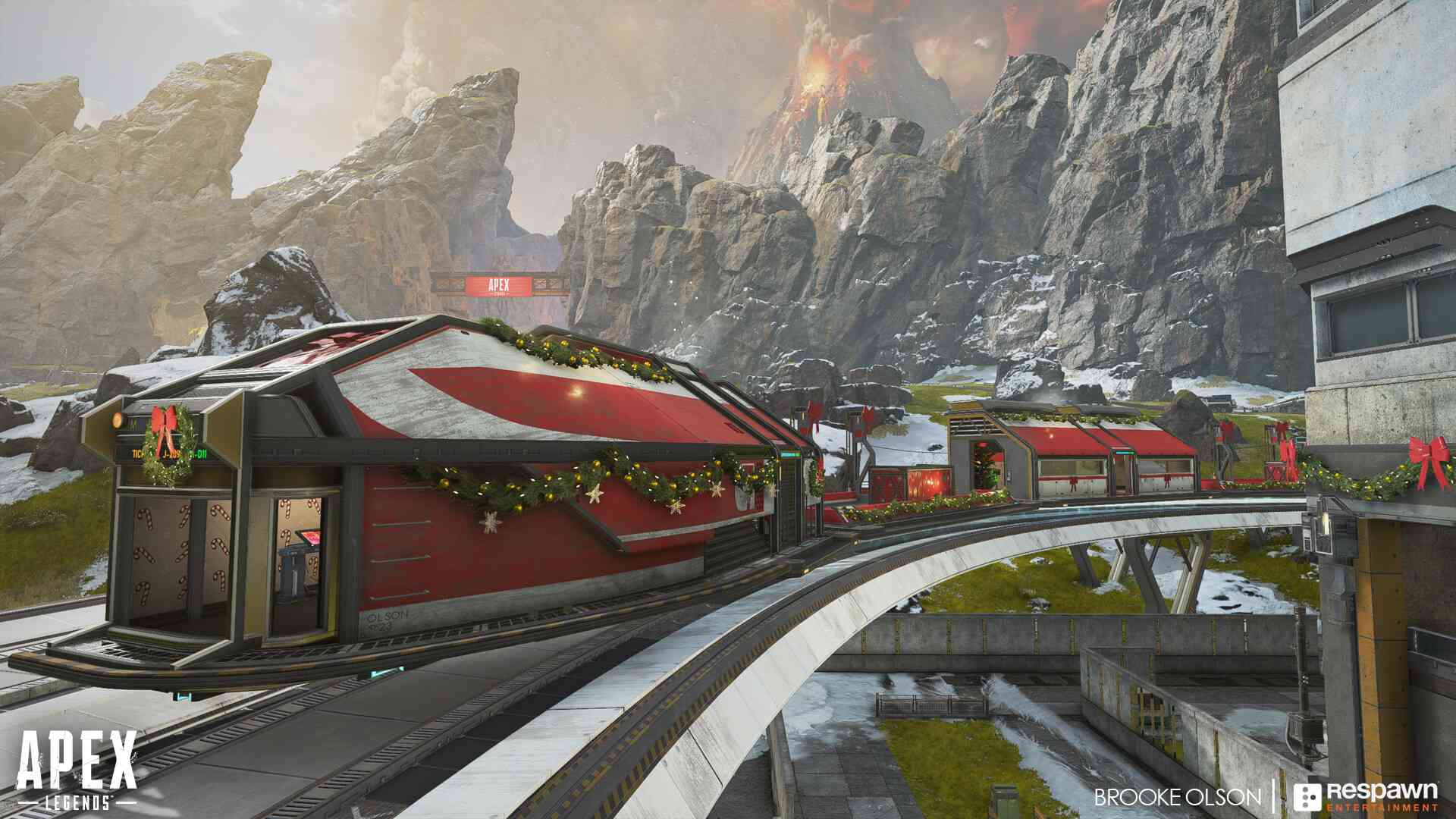 Why is this mode so popular? Winter Express is a completely different mode from anything else in Apex, revolving around the trainat World's Edge. In previous years, players had to fight for control of the train, with predetermined workloads and frequent respawns.

Also, for the Wintertide Event, the Wraith Mythic skin will be the reward for unlocking all the cosmetic items in the Event.

Due to a bug that caused the Event Badges to become available too early, players will be able to receive three new account badges in this Christmas Event 2022.

Wintertide Avalanche: Deal 15 000 damage to enemy players in any mode.

Wintertide Wipe Out: Get 50 killsor assists in any mode.