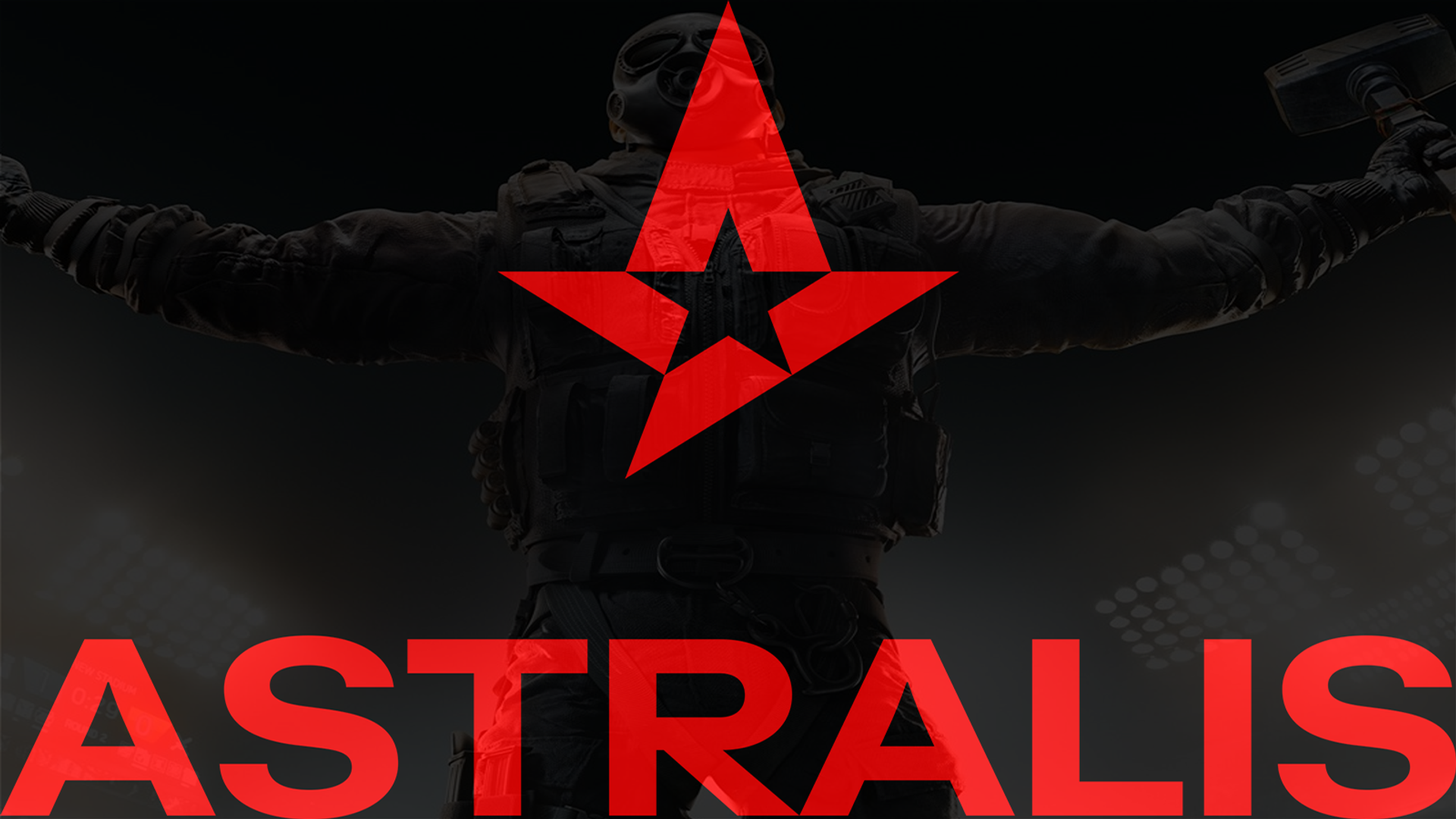 Forrest previously played for the Wichita Wolves, a team that also included Seth "Callout" Mick. Callout is the new head coach of the North American team, joining the side in late January. Forrest said farewell to Wolves late last year, and is the main target Astralis have their sights set on to complete the squad. 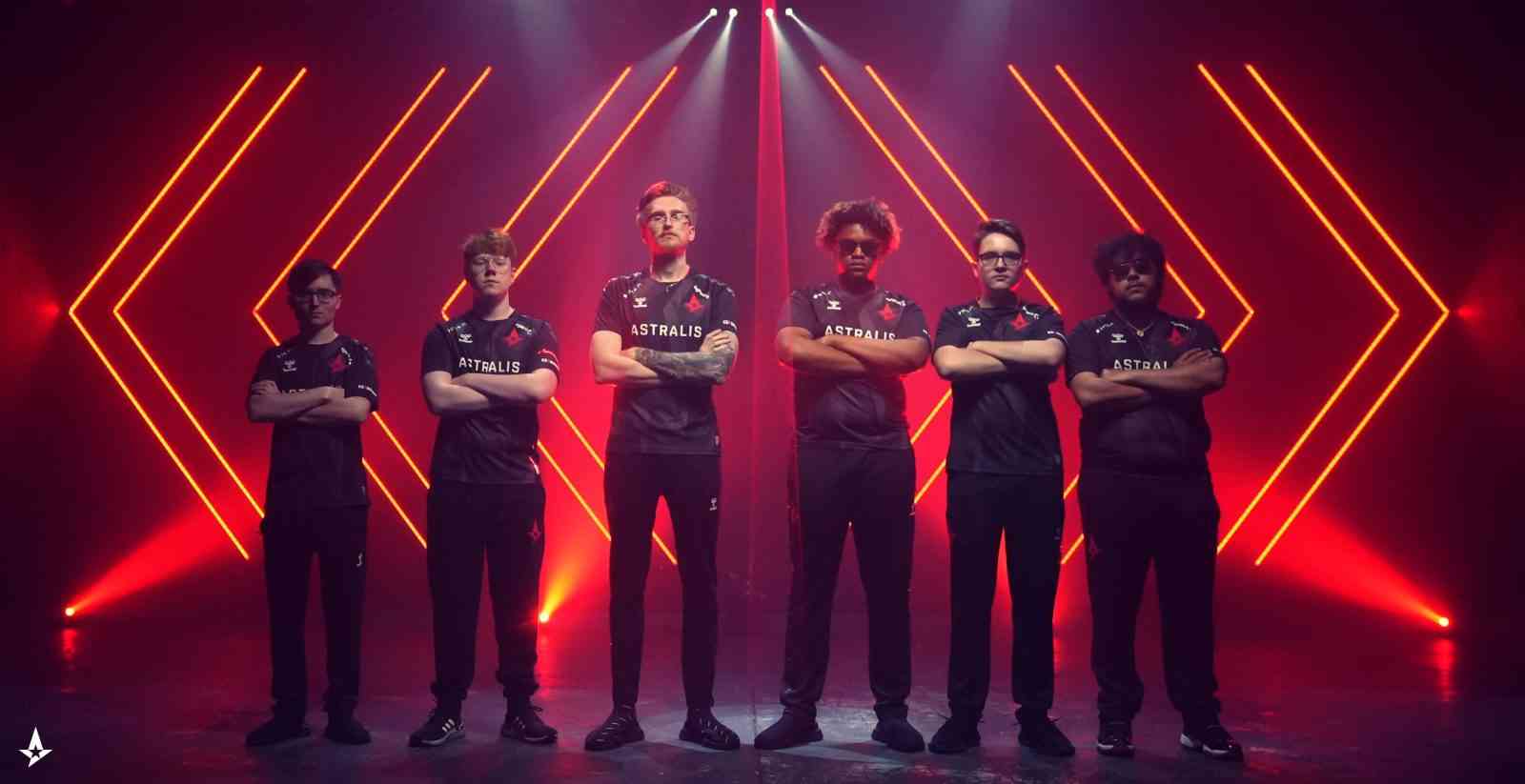 Although titled in other games, they failed to find immediate success in R6. They finished 7th in the North American League and were surprised twice in both Open Qualifiers for Six Invitational by mixed teams.

If Astralis conclude their process, acquiring Forrest, the team will consist of:

Keep up with all the latest moves in R6 here on blix.gg.