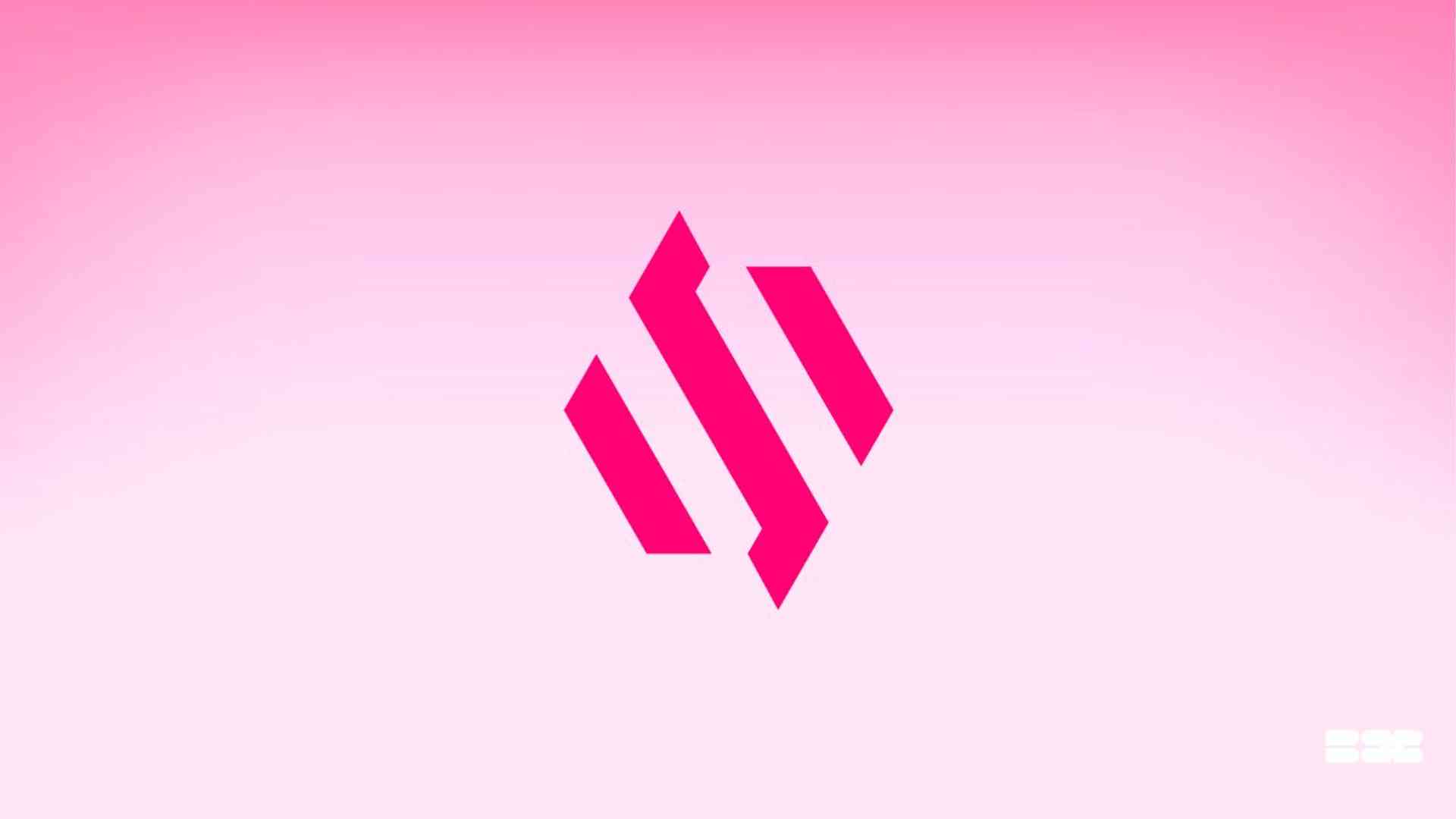 Adrien “RafaLe” Rutik and Team BDS are set to part ways following a three-year connection, sources told BLIX.GG. LikEfac is, as of today, the more likely replacement for the 24-year-old replacement, BLIX.GG has learned. The player that plays in 321 Sked trialled with G2 Esports as reported before, but G2 will get another player while LikEfac is very unlikely to stay in his current team.

The French team qualified for the Six Major in Charlotte but end up eliminated by Oxygen in the quarter-finals while in Stage 2, BDS failed to attend the Major in Berlin. Recently, BDS got the Gamers8 trophy after beating Team Falcons in the grand final of the tournament located in Saudi Arabia.

Besides the RafaLe departure, BDS is letting coach Arnaud "BiOs" Billaudel explore his options outside the organization.

If BDS signs with LikEfac, the team will look: