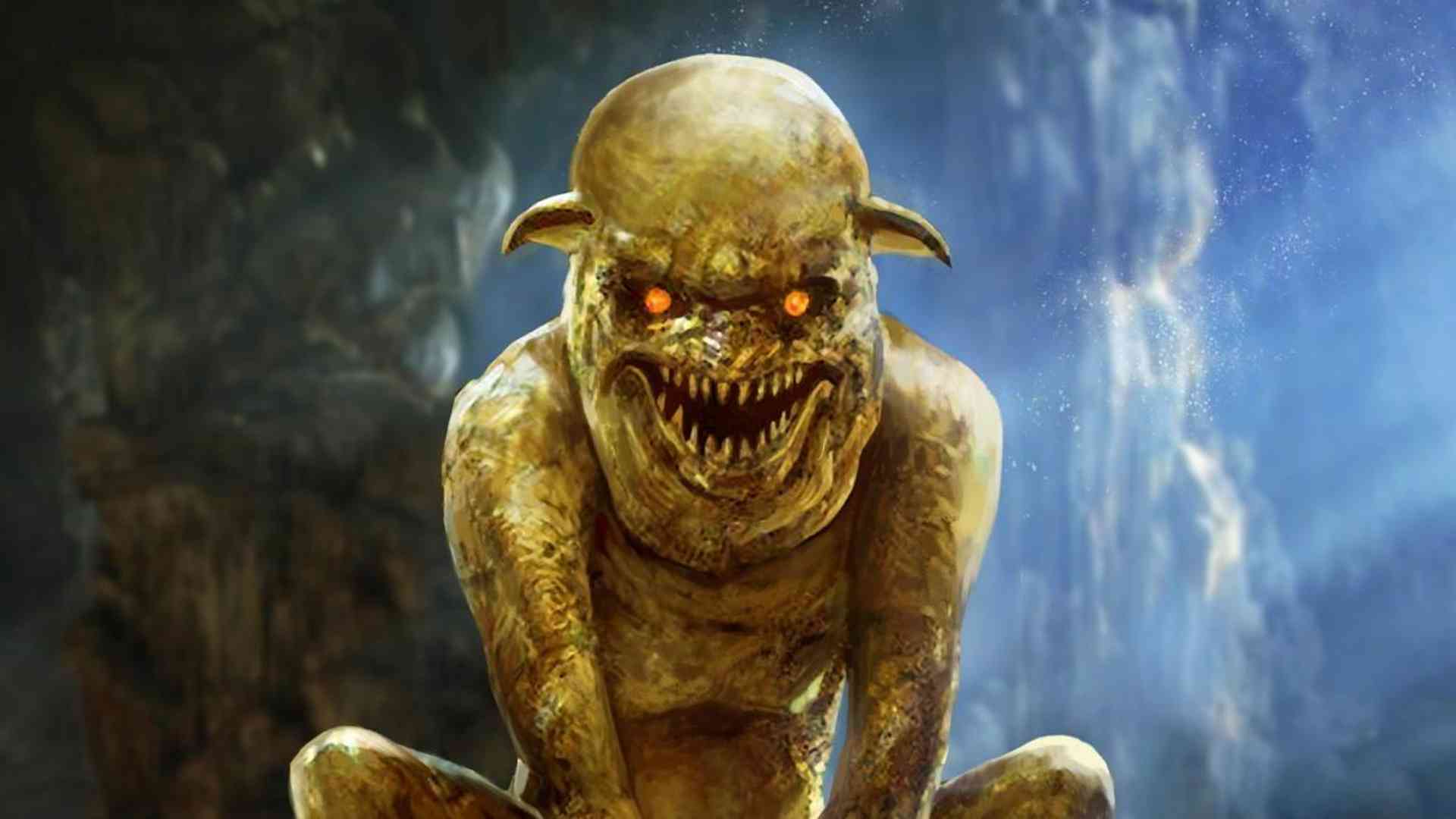 It’s been almost two weeks since patch 10.4 was released, which brought us some card updates and a new set dubbed Forgotten Treasures, featuring 21 new cards. After two weeks of testing those new cards, it is now possible to conclude the most efficient and the most useless ones among all those 21 new cards.

Top 5 cards that affected the meta the most

From my point of view, Golden Nekker is the card that is the most affected by the current meta of Gwent. That is an extremely powerful card that could bring three more cards out of your deck to the board. The condition of not having cards with a provision cost of 10 or more is not so demanding for some factions, and they could easily follow the terms of this mighty card. Nevertheless, Golden Nekker has some issues associated with its randomness. You don’t know exactly which minion, spell, or artifact you will get, and sometimes it leads to situations when you use nekker on round 1 and get a random card that is crucial for your round 3. But at the same time, it adds some fun to your gameplay because this mighty spell generates so many different scenarios in the game.

I think that Ring of Favor is the second-best card among the 21 cards. The more you hold it, the more it grows, but you need to catch the correct timing to use it because if your opponent presses the pass button, it will simply just burn itself. This card just by itself could potentially change the balance of power on the board in your favor, and the reason for that is most of the time when you will use this spell, it will have attributes like +14 or +16 points on your unit. With the help of this spell, you will very often win the first round of the game, which is very vital in achieving an overall win in Gwent.

Perfect spell for Monsters faction, which most of the time will rise to the damaging enemy unit by 16-17 on round 3. You would like to know why it is so good for monsters? The main reason is that monsters will often lead on the scoreboard because of their high stats units, but during those two weeks, I also saw Skellige playing these cards during those two weeks. You shouldn’t use this card on round 1 because it will grow only for +6 or +7 points. Furthermore, it has Echo mechanics, allowing you to play these spells in two different rounds.

New Skellige card that created a new archetype of Skellige decks focused on Raid cards. You might think that increasing the damage of your Raid cards by 1 is kinda a joke, but not for the Skellige faction, which could multiple times resurrect and replay cards by using Fucusya, Harald the Cripple, Freya’s Blessing, Sigrdrifa’s Rite, etc. And the Raid card that dealt four damage on its default could become a card that deals 8-9 damage considering the fact that you have 7-8 of those Raid cards in your deck.

And the last card of my top 5 cards of this small expansion named Forgotten Treasures is Traveling Priestess. For the first time, this minion could seem too weak according to its stats and provision cost, but there are decks that build around this card. As you can see from its description, it has charges which will increase after you put this minion back into your deck, and there are a lot of cards in Gwent that could perform this task. As a result, we will get multiple copies of Traveling Priestess with 15-18 charges on round 3, which will smash your opponent in combination with Tridam Infantry, who deals one damage each time you buff it.

It seems to be the most useless card of this set due to its strange deploy effect. I don’t know which deck will want to simply delete all cards from your hand, considering that you will definitely have some vital cards in your hand that you need to achieve victory.

I didn’t see anyone playing this card for two weeks after its release, and I could understand why. This spell is too weak even for four provisions since it also has the condition of your opponent having three bronze minions on his side of the board. Furthermore, to fully realize this spell, it is better to summon copies of minions that have some growing effect, like buffing for two at the end of your turn or you just summon three minions with one stat that do absolutely nothing at all.

I can’t say that this card is bad at all, and it has a very unique ability by blocking enemies' units in hand. However, it is not doing too much for a 7 provision cost card especially considering the thing that block disappears after the opponent plays one of their blocked units from hand. I can’t highly rate this minion.

This card could be either beneficial for you or your opponent. So you place this card on your opponent's side of the board and summon Djinn with seven stats on your side and choose a card from your hand. On the next turn, your enemy will pick a card from its hand, and the one who selected the card with more provision cost will get a minion with 13 stats that will change the winner's card that he has chosen. This artifact is some kind of gambling where you need to think either you put the high-cost card and lose it after your win, or you pick a low-cost card and try to deceive your enemy into selecting a valuable card from his hand. Puzzle Box is not a card you will play in decks that you will use to get and achieve high ranks but in ridiculous decks for getting some joy and pleasure from the game. I am marking this as not an awful card but not good either.