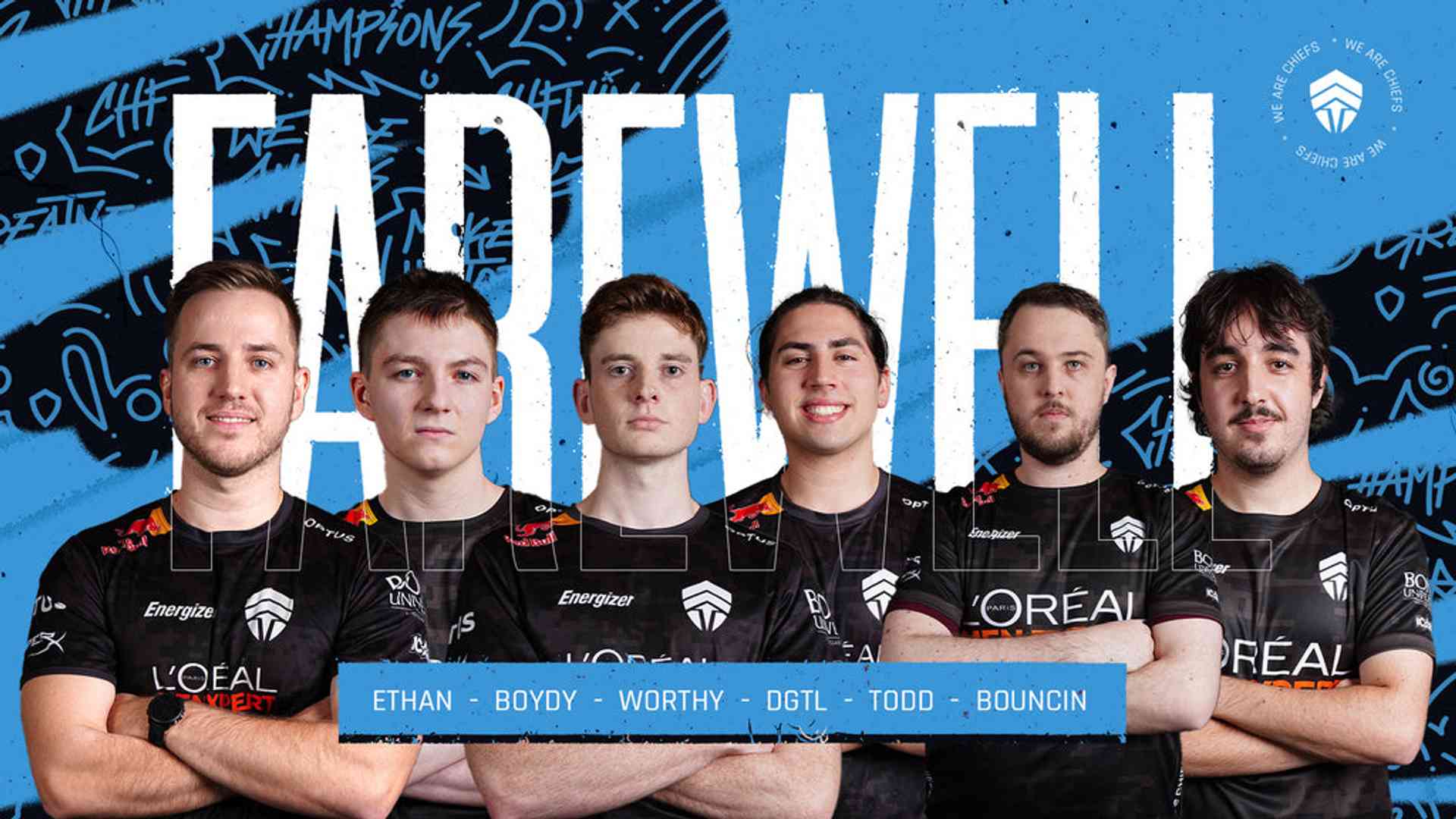 The organization's management cited technical problems in the league as a significant factor in the decision.

They explained that the APAC Pro League, the premier Rainbow 6 competition in the region, consists of online matches against teams as geographically far away as South-East Asia, Japan and Korea. Games are played on upwards of 150+ pings with a powerful impact on the competition and myriad tech issues.

"These tech issues have been a concern for a long time and we continued to have faith that they would be addressed and relevant solutions explored, particularly once borders began opening up. However, this year was notably worse, especially with deteriorating OCE server infrastructure, which even caused us to receive fines from the league in a situation we believe was unjust and mishandled. Ultimately this left a sour taste about the league and is a core factor in our decision to depart," said Chiefs ESC's operations manager Michael Stewart.