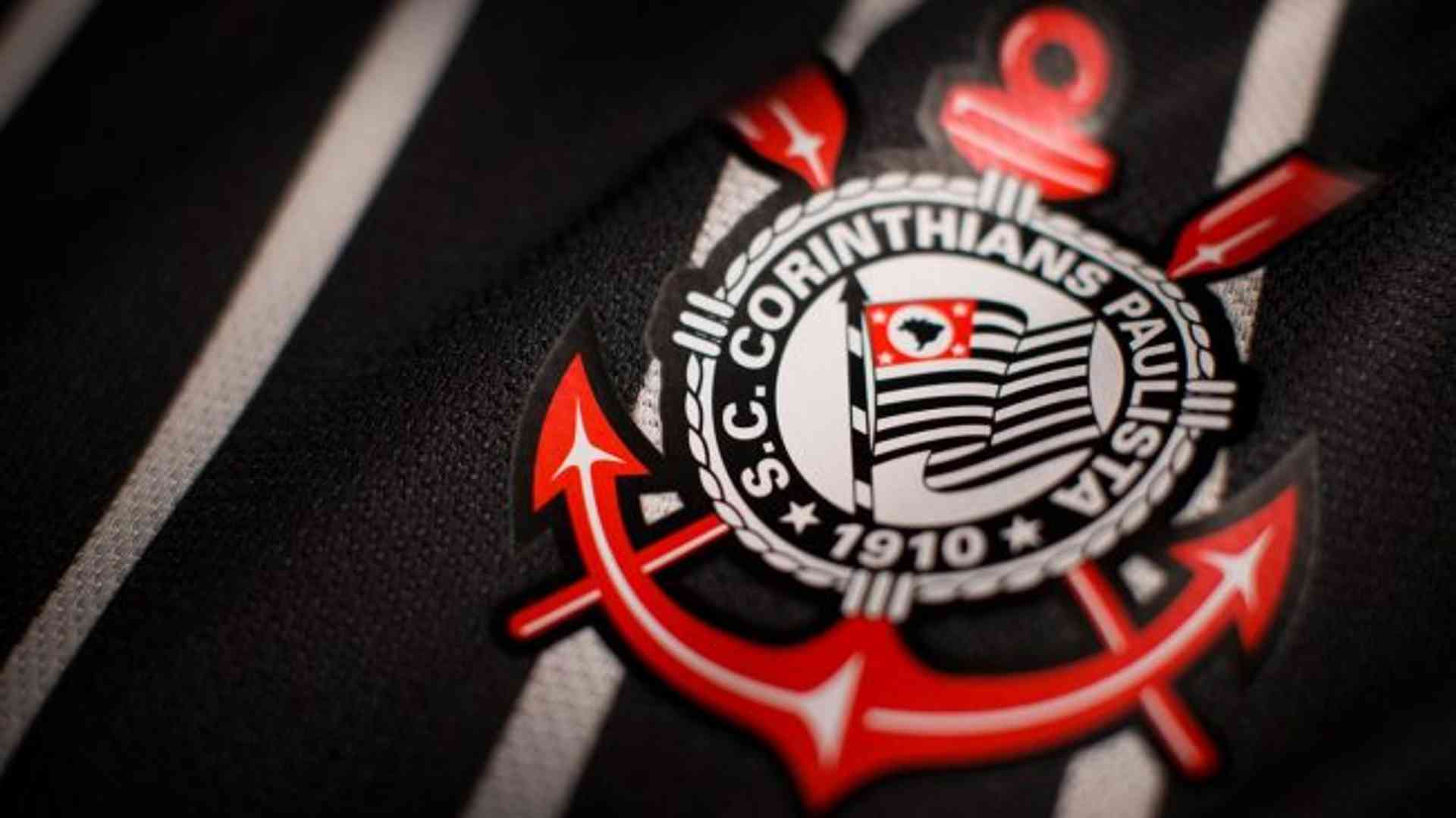 According to sources familiar with the situation, Corinthians is aiming to field a brand new Rainbow Six Siege squad, confirming early reports from BLIX.GG. The traditional Brazilian football club is in talks to sign with a project headed by the former FURIA player Thiago “LENDA” Torres.

Another big member of the project is Fábio “Hxnteer” Pieri, who competed with Santos in Série A last season. Fuz1on played Série B with Vincit Gaming, Chris “highlander” Rosa and Willian “WiLL” Rosa. Those players who will complete the roster for Corinthians.

If the negotiations end up well, Corinthians will consist in: