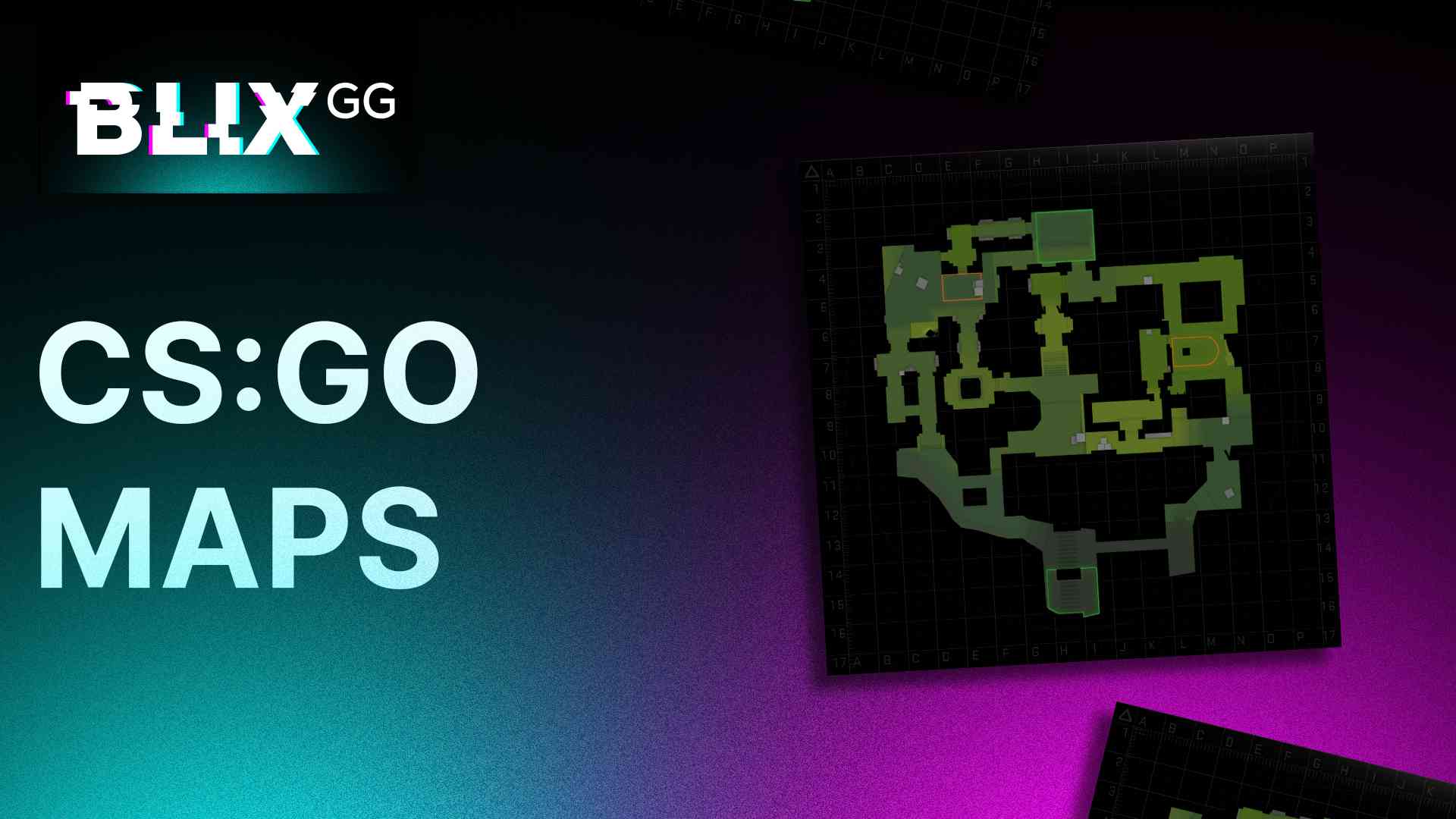 Counter-Strike offers a variety of maps of various sizes and forms, although only seven are playable at any given moment. Seven maps are available in the current map pool, all of which are designed for the maximum level of competitiveness. These are the top CS:GO maps that Valve has fine-tuned and designed to be played by the top teams in the world on the stage. 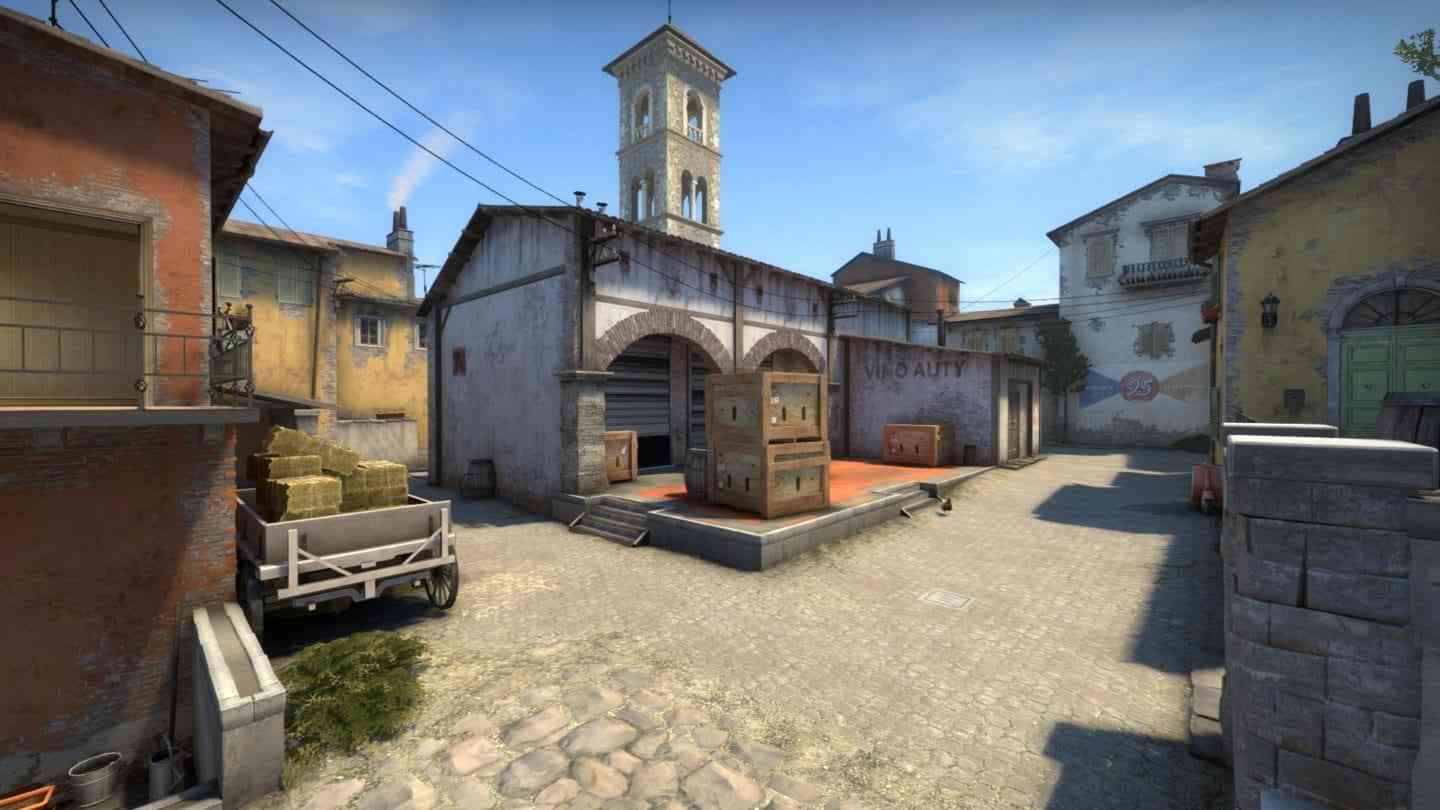 According to the statistics by hltv.org, the most popular CS:GO map within the top-30 matches is Inferno: it was played 487 times in 2021. Among the active competitive maps, Inferno has the highest distribution of T wins; the attack wins 50.9% of the rounds here.

The second most played map with the result of 470 times played is Nuke. This is not a secret that Nuke favors counter-terrorists. According to Valve's measurements, it is the most imbalanced map, and it is the second most unbalanced one according to HLTV statistics (54.6% CT wins). Of course, winning as a terrorist is possible, but this is more difficult. 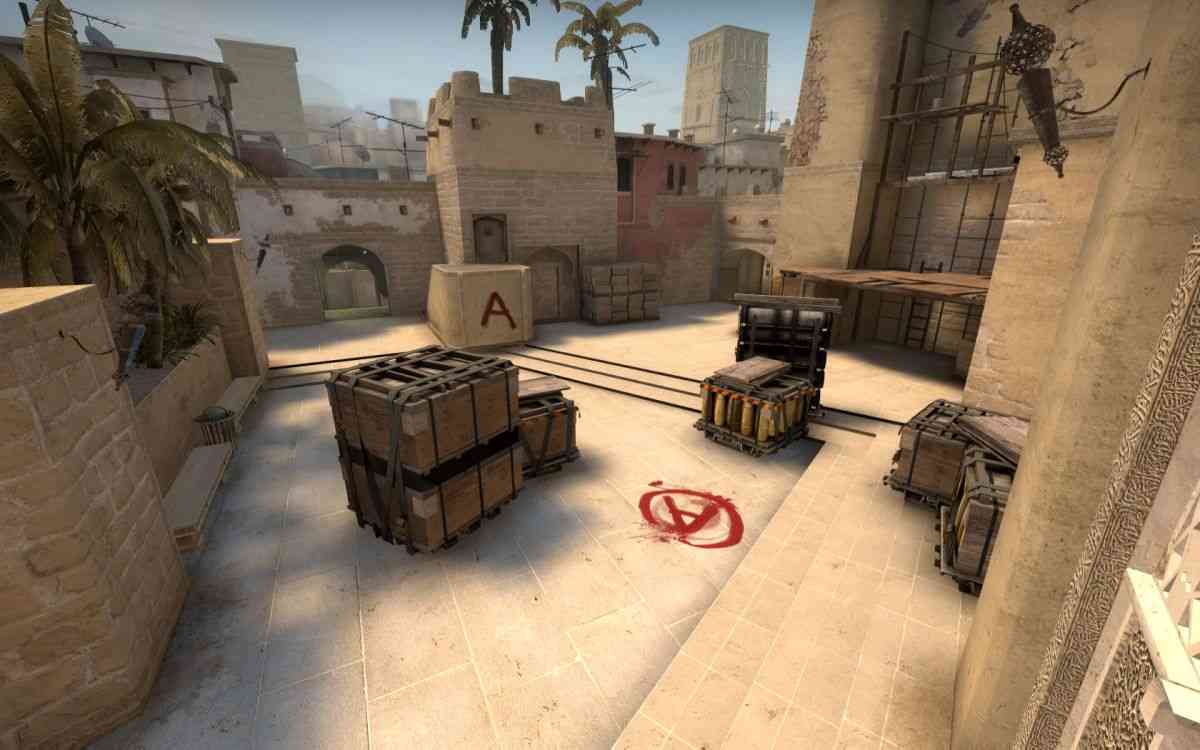 Mirage is quite a controversial map, a lot of players and other people in the competitive CS:GO want it to be removed from the active map pool, or at least reworked, but it is still one of the most popular ones. Mirage is not too hard to understand like Nuke or Vertigo, and there is no player in the world, who does not know at least one-two tricky smokes on it, so this is normal teams played it 464 times in 2021.

The fourth place in the rank with 418 times played is for Dust2, one of the most iconic and legendary maps in CS history. It is the second balanced map in 2021 with the small advantage of the T side (50.4%), but if it takes the last 6 months, Dust2 becomes a CT-oriented map (52.3%). The reason for a change is in one of the CS:GO updated: Valve has decided to re-tire the visblocker from T spawn to mid.

The first map to be played less than 400 times is Overpass (387 times played). It is CT-oriented (53.8%), the defense is granted excessive map control at round start. The creators have tried and tweaked it a lot to get the most out of the map. Since then, it has decreased in popularity, but it is still used in competitive matches. 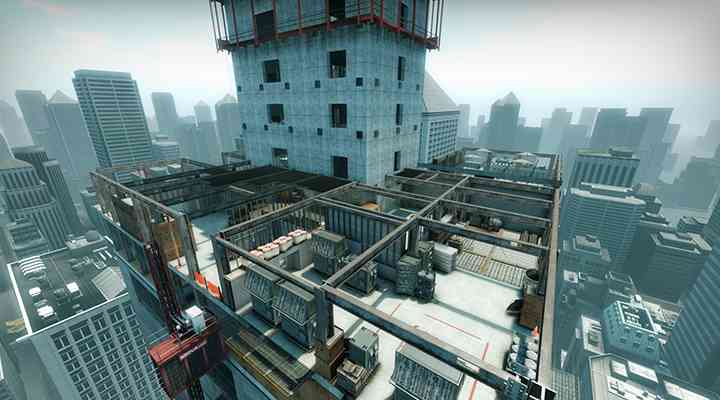 The most hated one among top CS:GO maps is Vertigo; a lot of people do not like how it looks and its lack of tactical variety. Despite all of that, Vertigo is the most balanced map on the stage (49.7% to 50.3% with the T advantage) and was played 359 times in 2021. 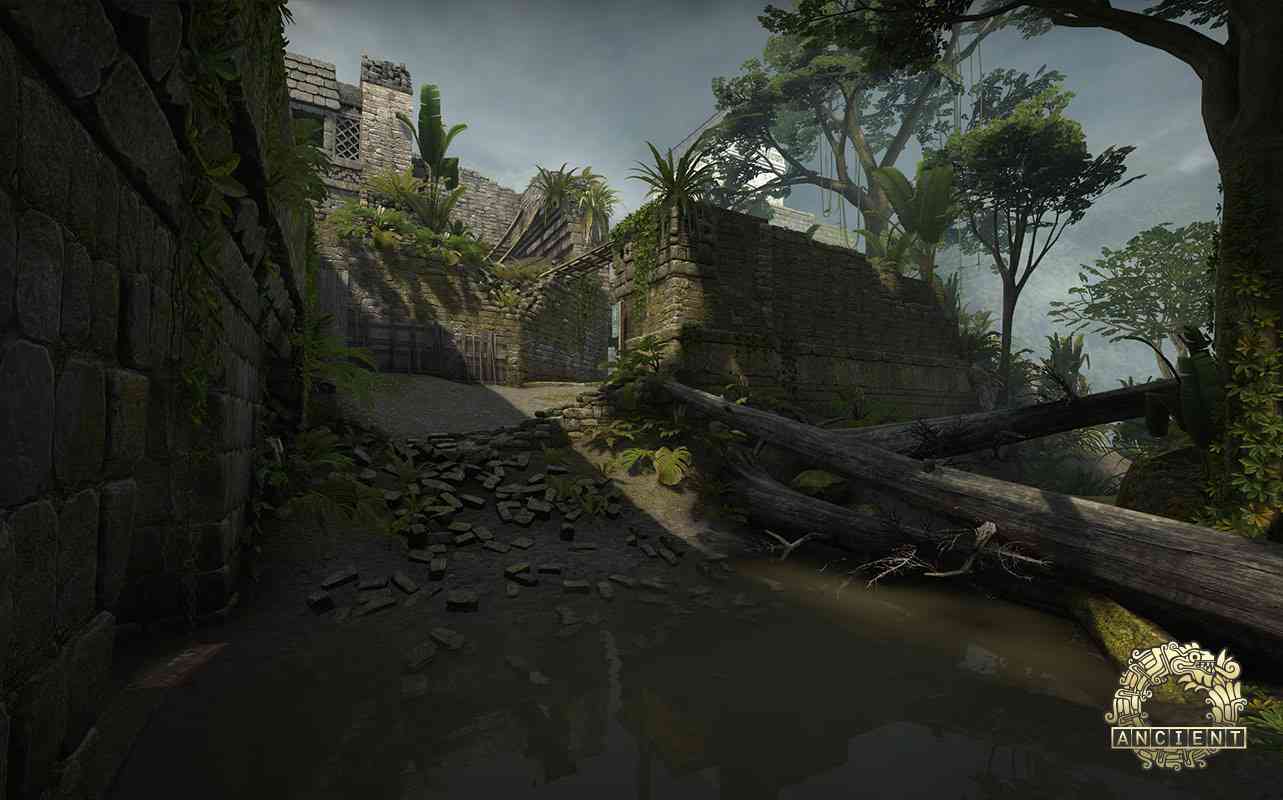 Ancient is a new map, and it could not be played a lot of times; this is why it is ranked the last one with the result of 192 times played. Ancient is the most unbalanced map; CTs win 55.9% of the rounds, which is a lot. Thus, it has great potential and will surely become more popular in 2022 as many teams will make roster moves and need to make major changes in their map pools.