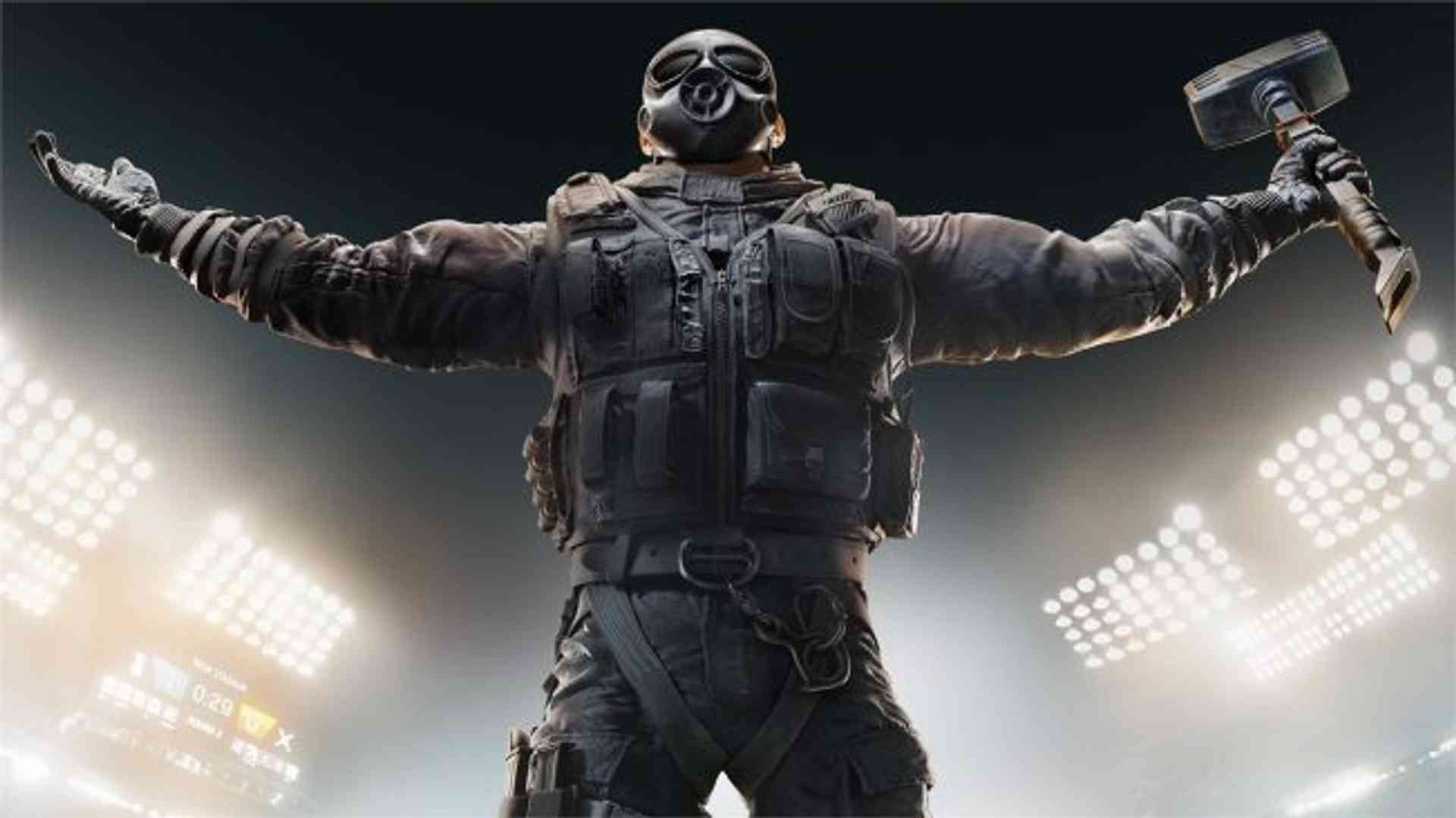 FURIA is set to add Victor “Daffodil” Pedron to the Rainbow Six roster as 6th player, multiple sources close to the situation told BLIX.GG in collaboration with João Victor from R6BR ATUALIZADO. Daffodil is an 18-year-old talent that previously played for Guardians Empire and recently went through the trial process in FURIA.

After losing Darkzero in the Six Invitational playoffs, FURIA is changing the team, finishing at 9th-12th. At the national competition, FURIA achieved a 5th-6th. It’s unknown if FURIA will return with the Academy project for Rainbow Six. Daffodil could integrate the team.