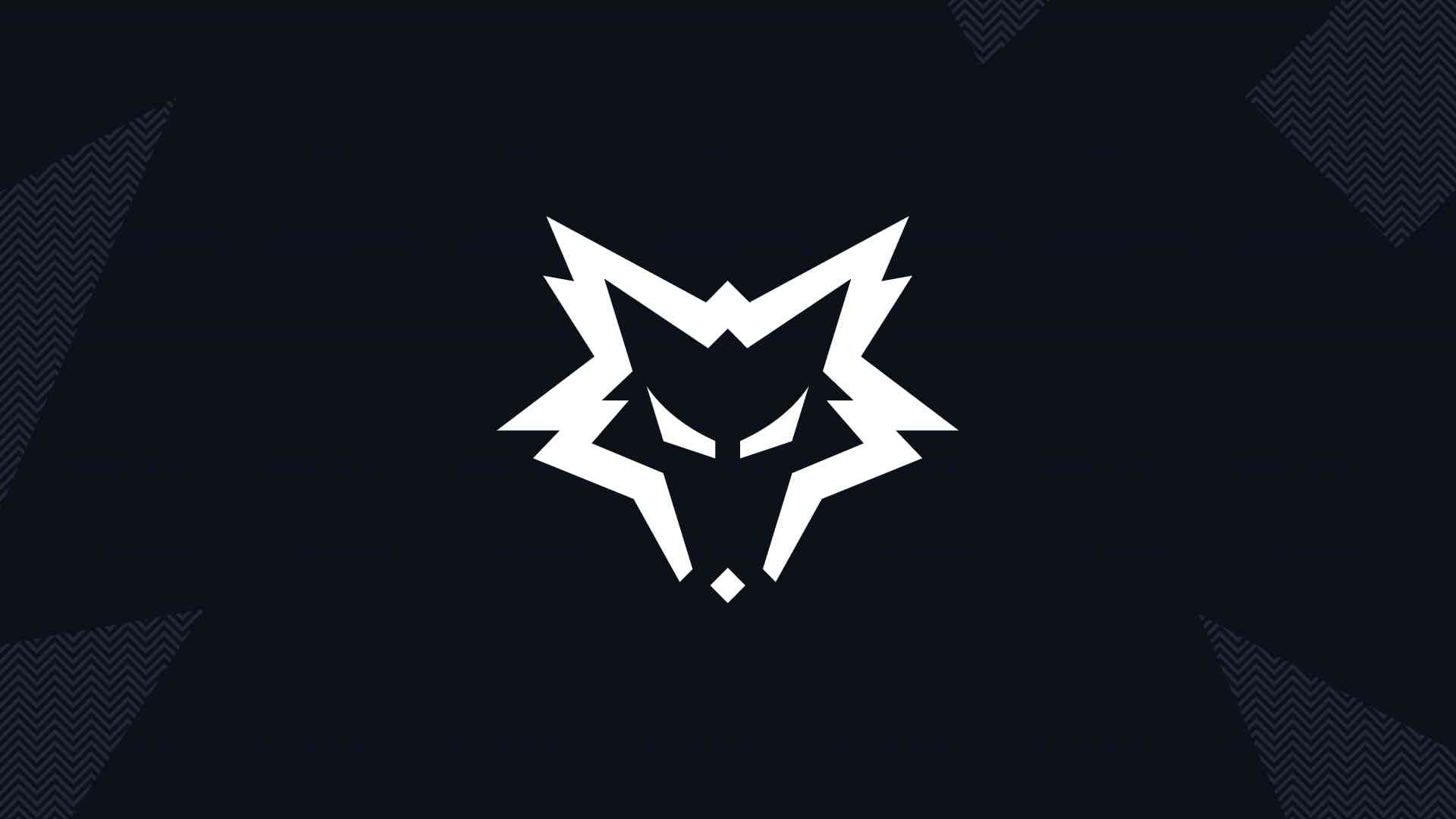 Reeps96 has to replace Huang "HARAM3E.” Chih-hang, who has moved to the analyst role.

He will be the one player in the team from mainland China. All the other team members, including HARAM3E., who was moved to analytics, are from Taiwan.

In the last six months, Dire Wolves couldn’t shine. They ranked 9th-12th at the Six Charlotte Major 2022 in May. In the APAC South 2022 - Stage 2 they finished 5th and didn’t qualify for the major in Berlin.