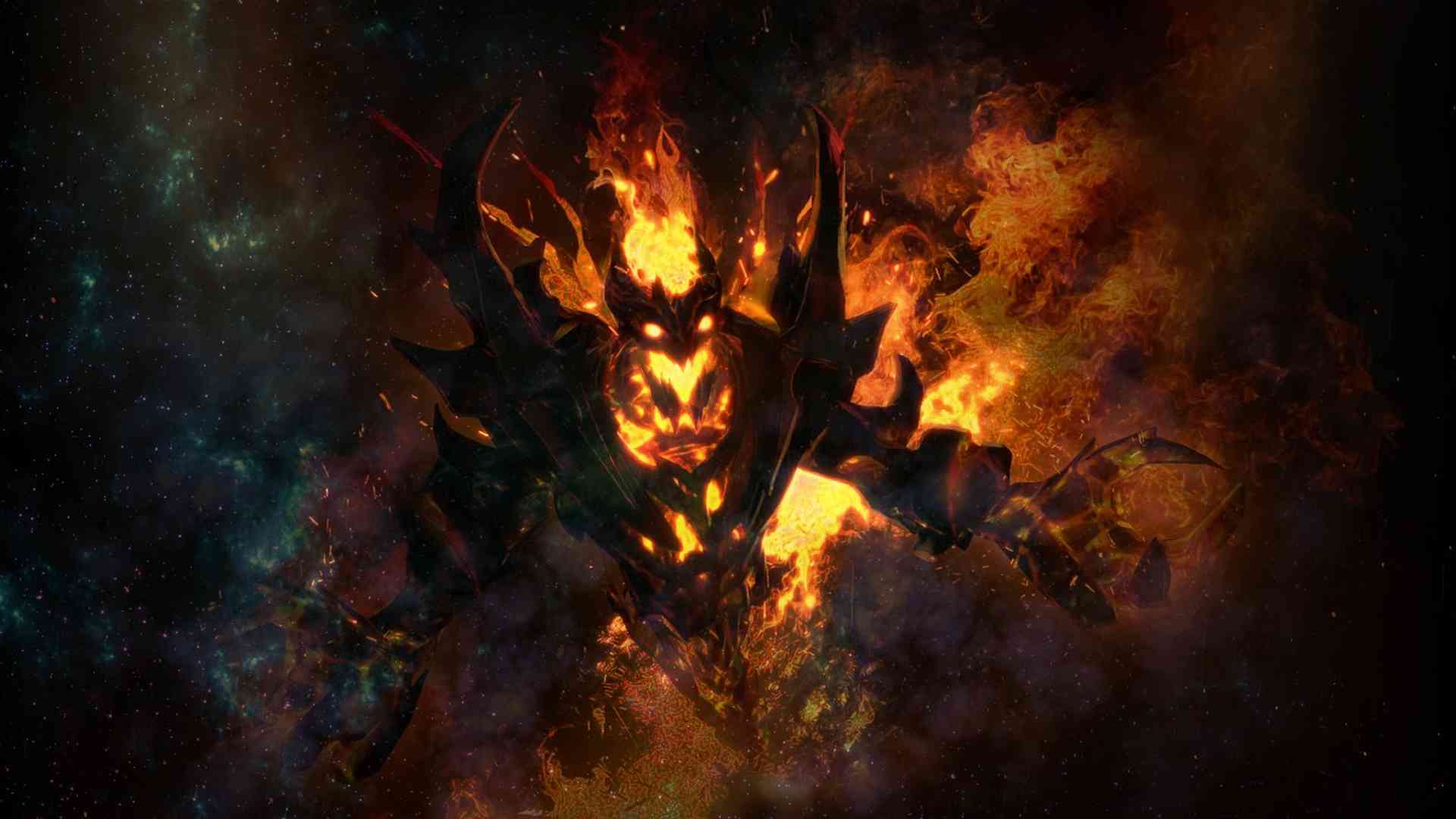 If you want to play Dota 2 with friends or decide to queue up for a ranked game, one of the things you have to do is choose your position. Like other MOBAs, Dota 2 has five different positions, and each one is crucial when it comes down to winning a game.

In our previous article, we shared information about how to take over the mid-lane and win your games. Since we are on the topic of “core” positions, the next thing we’d like to discuss is related to the carry role. Also known as “Position 1”, some people think this is the most important Dota 2 role. Unsurprisingly, most people who play as carries are usually the team’s superstars.

But how to play a carry efficiently in Dota 2, and what should you focus on? Although it will be hard to point out everything in one article, we will include all of the basics you should know. Let’s dive in.

Picking the right hero for the given scenario

The first important thing you have to consider is choosing the best carry hero for the given scenario. Dota 2 is a game where some heroes can fill in multiple roles, but when it comes down to carries, things are a little bit different. Usually, players have a specific pool of heroes they’re comfortable with and always pick one of them.

Although it is advisable to pick a hero that you have some experience with, sometimes, it might be better to get some of the meta carries. The latter is a term used for heroes that are really popular in a given meta. For example, Shadow Fiend has been a meta-carry a couple of times. He is a hero that usually takes the mid-lane, but since others do a better job than him, players switch to the safe lane.

As a carry player, you have one goal in the early game - get as much farm as possible. Sadly, this is not always easy, especially if you have to play against an aggressive offlaner.

As a carry player in the early game, you depend a lot on your team’s support. Of those people who know how to allow you to have easy fun, you can thrive and get some of the items you need right away. However, if the support players on your team don’t know what they’re doing, you will have a hard time.

Assuming you won’t have the chance to last hit on the lane, you have two options ahead of you. The first one is to go jungle and keep an eye on the lane so you can get as much farm as possible. Sadly, some heroes can’t jungle as well as others, so this might be a problem.

If you can’t kill the neutral camps, you can ask someone from your team for help or simply change your lane. We’ve seen some of the best players constantly change their lanes, so keep this in mind.

Once the laning stage is over, Dota 2 becomes much more interesting, especially for some roles. That said, not all carries get involved in the action because some heroes require even more farm to be effective. Hence, your job as a carry player in mid-game depends on the hero you’re playing.

People who like late-game monsters like Anti-Mage, Morphling, Spectre, and so on will have to keep farming until they have all the necessary items. Of course, this doesn’t mean they do not take part in any fights, but their main goal is to get the items they need.

Having said that, there are carry heroes whose mid-game job is to participate in fights because this will allow them to snowball. Usually, those heroes only need to have a few items to be effective, which is why they start playing with their team earlier than usual. Ursa and Slark are probably the best examples here because both are among the best snowball heroes in Dota 2.

The late game is where every carry player has to make a difference, especially if the hero farmed in the previous two stages of the game. Depending on the hero you have, you should be the strongest hero on your team, so it is your job to carry them to victory.

One of the most important things as a late-game carry player is to avoid dying for no reason. Being killed when farming or when you are out of position is the worst thing to happen to you and your team because the enemies will use it to their advantage.

Another crucial thing about the late game you have to know as a carry player is related to the Buy Back. Dota 2 is a unique MOBA in this aspect because it lets players use this feature and avoid waiting for up to 2 minutes while they’re dead. Unsurprisingly, the carry player MUST always have enough gold for buyback, no matter if his team is leading.

Dying without a buy-back as a carry player in the late-game is usually enough to lose, especially if your enemies decide to push

What items to get?

The items you have to get as a carry player depend on several factors. The first one is your hero because some Agility and STR heroes require specific items. For example, picking heroes like Naga Siren means you must go for Manta Style.

That said, you have to be smart and think about which item will work better in the given scenario. Some of the top-tier carry players in the world always surprise us when playing against the best because they think outside the box. Topson is a really good example because he decided to get Diffusal Blade for Gyrocopter during TI 9, which allowed OG to win.