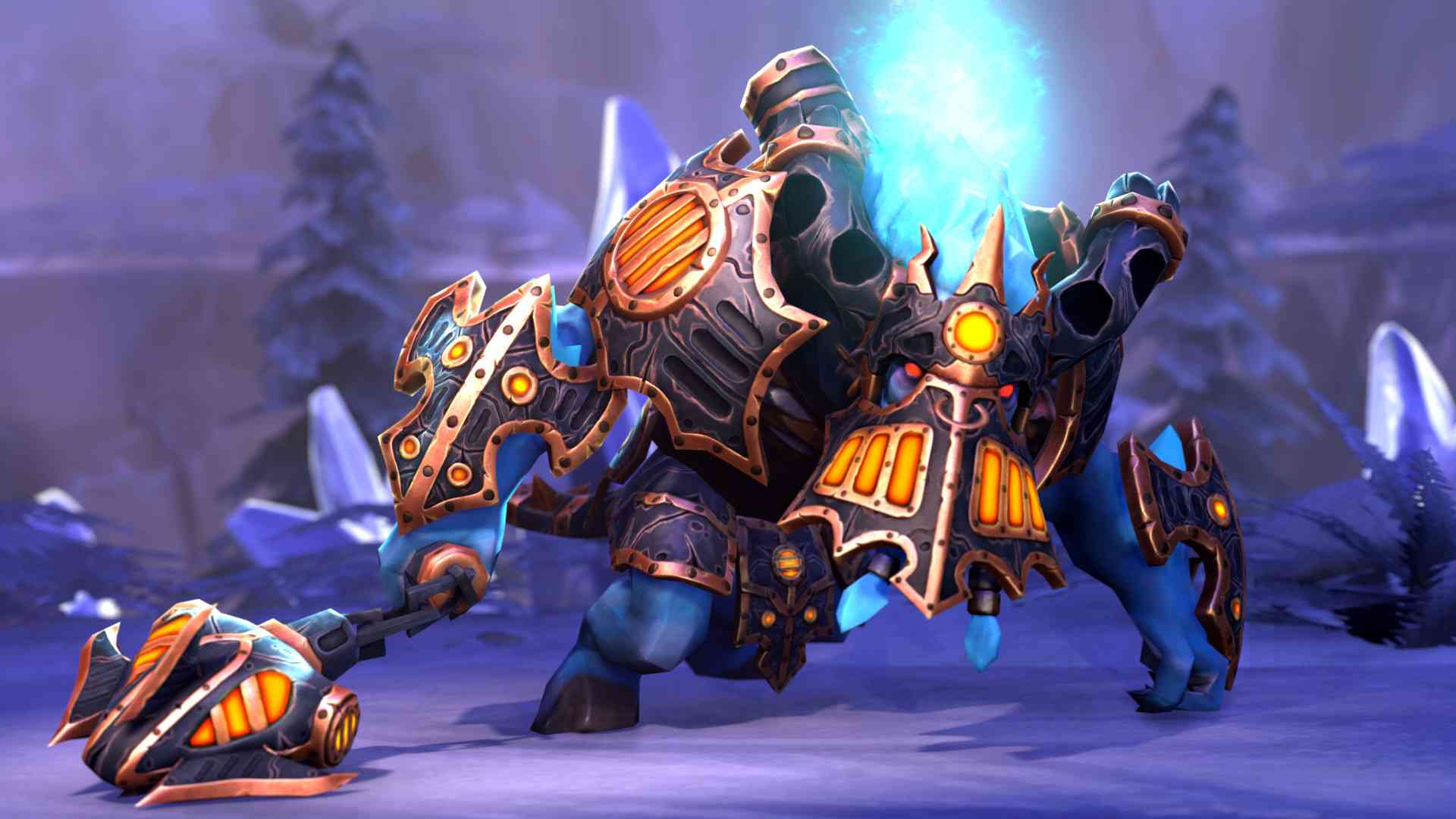 Most of us want to play a core while playing Dota 2. There is a “mid or feed” saying for a reason, but those who want to win often have to settle for another role while playing PUBs. It gets interesting because some of us will choose a roamer or soft support.

Roaming in Dota 2 can be one of the most rewarding things and can be extremely useful. However, there are cases where it may not do much, especially if you don’t know how to take advantage of it. That’s why this Dota 2 guide will show you how to take gank in Dota 2 and all the tips and tricks you must be aware of.

Remember that learning to gank can make a massive difference once you start playing. Failing at ganking often has severe consequences because you waste time and might even die for no reason. In other words, you need to know what you’re doing.

One of the first things that players have to get used to once they decide to take on the role of a roamer is to learn everything about their hero. We’re not referring to the abilities because people need to know their hero’s limits. This may seem easy, but in most cases, it is not, especially for those who do not have a lot of experience in this position.

Generally speaking, every hero in position 4 can roam and gank the other lanes when needed. Of course, some heroes are better than others because they have disables like stuns, slows, sleeps, etc. Needless to say, players have to consider this.

Another important aspect that everyone should be aware of is the hero’s tankiness. Names like Spirit Breaker and Ogre can be way more aggressive and even dive under towers when needed. However, this does not apply to heroes like Bounty Hunter or Riki because they rely on other things.

Make sure the enemies don’t expect you

One of the few factors that set the best roamers apart from those who are not that good at the role is how they gank. Besides knowing the limits of your hero, you also have to know how to gank without being spotted. This is extremely difficult and often requires a lot of experience.

Assuming you want to gank someone during the laning stage, your main goal has to be to avoid being noticed. This means that the hero you want to kill shouldn’t see you coming, and the enemy on your lane shouldn’t report that you’re missing. Unsurprisingly, this is easier said than done and can take a lot of time to master.

The first thing you have to make sure of when you decide to gank someone is to check if the player has wards. You must deward for your ganks to be effective, so this is not something you want to pass on.

If you have to gank someone and you’re unsure whether this person has Obs, you have to use a Smoke or Invis (if the hero has one). This will increase your chances of catching the enemy off guard.

Know who to focus

As a roamer, your main job is to gank the lanes and ensure you get as many kills as possible. There are different types of roamers (more on the most popular heroes in a bit), but all of them have the same goal. That said, to make the most of it, you may have to pressure certain heroes more than others.

Of course, your main priority as a roamer is to land a kill on the enemy’s mid or safe-laner heroes. Killing the carry is not that easy, but you should be able to land at least a kill or two on the midder, especially if he is a fragile hero. That said, there are cases where you might want to focus on something else if the specific hero will become more dangerous after reaching a certain level or buying a specific item.

Slark and Timbersaw are probably one of the best examples of this situation. The first one becomes almost unkillable early on once he reaches level 6, so you have to try everything in your power to bring him down before that. As for Timbersaw, the hero becomes exceptionally hard to kill once he is level 3, so you need to focus on delaying this as much as possible.

Can you roam after the end of the laning stage?

Many people interested in this Dota 2 roaming guide will want to know whether they can roam once the laning stage s over. The short answer to this question is no, but this doesn’t mean you can’t gank certain heroes. It all depends on your hero of choice and the cores you have to play with.

For example, if you’re playing with Spirit breaker and have the likes of Queen of Pain on your team, you can definitely secure kills on some of the weaker heroes from the enemy team. However, your number 1 priority should be to stay alive and avoid dying for no reason, so you have to be careful.

The best heroes to roam with

Generally speaking, most Dota 2 heroes can take position 4 in the game and play as roamers when needed. However, some options are definitely better than others, especially when playing PUBs.

Aside from SB, players often get things like Bounty Hunter. The latter has a totally different approach to gans. He is really annoying and can deal even more damage than SB, especially once he gets Toss. What’s more, BH also has an ult that allows giving extra gold to him and his team.

Pudge used to be among the preferred options for roaming supports, but the recent patches transferred him into a carry. Of course, we expect him to return to his role sooner or later because he is good at ganks.

Many other heroes can work as roamers, including Chen, Riki, Enchantress, Mirana, Bane, Kunkka, and more. It all depends on the game and the best hero for the job.