DreamHack donates over $250,000 worth of tickets to bring in local youth. 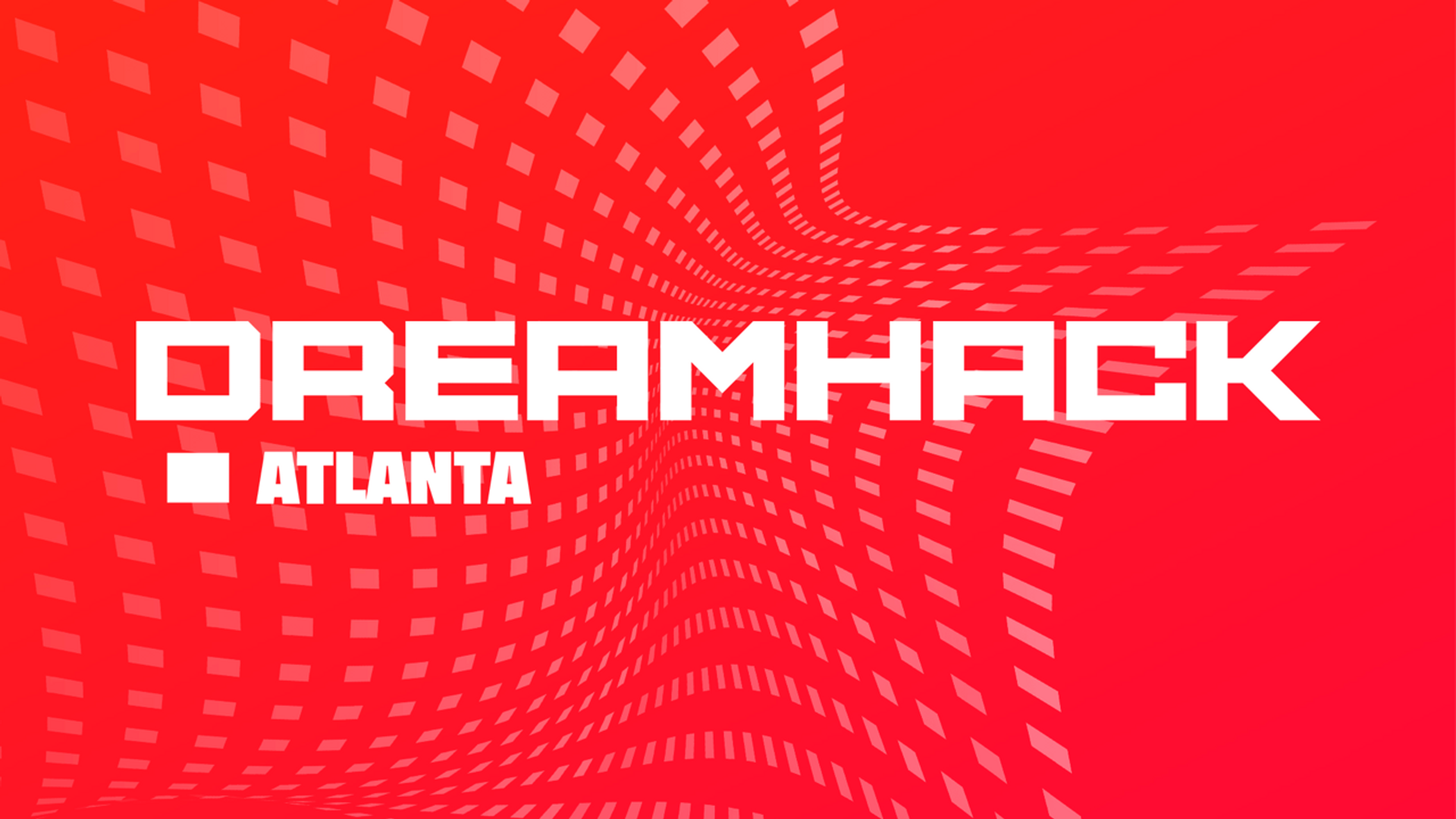 DreamHack Atlanta is currently on its second day and has attracted large numbers of people from all over the Southeast to attend the festival. Thousands of people of all age groups have flocked to the Georgia World Congress Center to enter BYOC tournaments, watch StarCraft 2 Masters, or compete in the United States Magic: The Gathering Regional Championship. But not everyone can afford the $95 three-day pass or even the $39 for a one-day pass. To accommodate, DreamHack worked with Atlanta Public Schools to help bring over 2,000 students and their families from various schools in the area to DreamHack Atlanta for free. DreamHack also gave away over 1,500 tickets to esports coaches in Georgia, and surrounding states, as well as more tickets to different youth organizations across the state, including Big Brothers Big Sisters of Metro Atlanta, Boy Scouts of America, and the Boys And Girls Club Of America.

During the school day on Friday, November 18th, DreamHack employees, with assistance from principals and athletic directors, visited schools in the Atlanta Public Schools district to give away tickets directly to students that would allow them and their families to attend all three days. Over 2,000 tickets were distributed at North Atlanta High School, Maynard Holbrook Jackson, and others in the Metro Atlanta area. In addition to that, more tickets were distributed to low-income Atlanta residents through the Atlanta esports alliance and to Dekalb County students.

Cristina Amaya, the Director of DreamHack Festivals for the Americas, explained the investment in this way: “DreamHack creates a world where the gaming community comes to life — a place to connect, explore, win, play and be yourself. It’s also a chance to educate young people and their families about the career opportunities in gaming; this is why we need to give back to the communities that support us.” said Amaya. “Donating tickets to schools and youth organizations ensures young people from all backgrounds can access and experience what DreamHack has to offer, while also learning about their potential career paths in the industry.”

To make sure the kids attending learned something at the event, DreamHack catered specific panels to inform students about the potential that gaming has for careers. Panels such as “How to succeed as an Indie Game Developer,” “Sewing Machine Basics for costume design,” and “How to Start Your Gaming YouTube channel” were attended by students from over 30 different high schools in Atlanta, in addition to the other attendees.

Oscar Smith was one of the people listening to these panels with his son. When asked about why he brought his 15-year-old to DreamHack Atlanta, this is what he had to say: “Esports is something that is foreign to me… my son has always been super interested in this kind of stuff and wanted to go, but I made sure to take him to the different panels so he can figure out how to turn his passion into a career.”