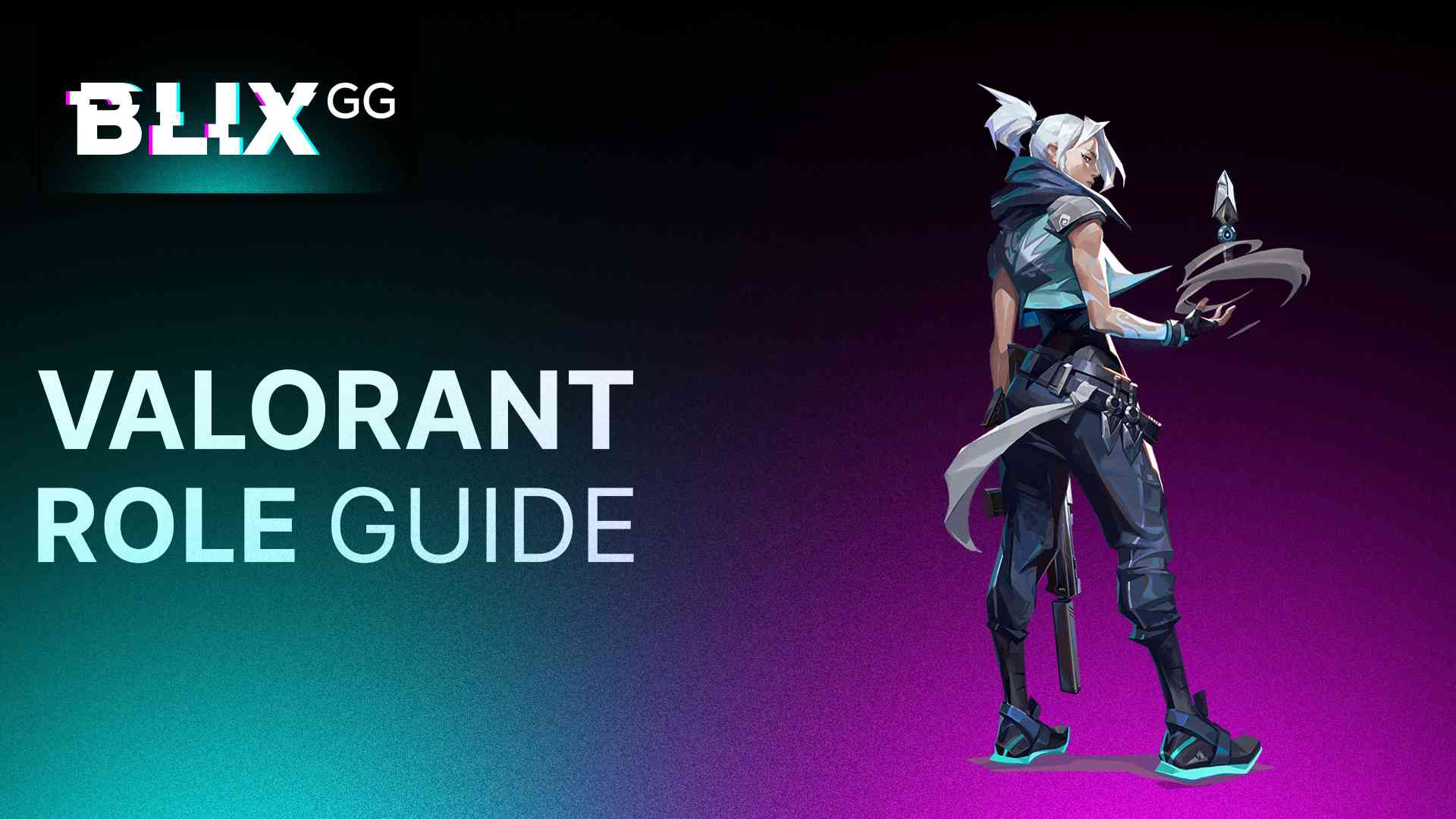 Riot’s Tactical FPS VALORANT has you choose from different playable agents with their own specialized sets of abilities. These abilities are designed to help your team’s chances at victory in the best way possible – and these agents all have their roles. The game classifies them into 4 main roles, that all have their distinct job to do.

New Agents are joining the VALORANT Protocol regularly, and thus bring a new playable agent to try and win with into the game. With these agents bringing with them their own different and unique abilities, it’s best to understand what their specific agent role is, to ease the learning process of understanding how to play a new Agent.

This guide describes every VALORANT Agent Role Guide and is the easiest and fastest way to thoroughly learn about all the roles and what exactly each role should do, can do, and what they’re best at.

What are all the Agent roles in VALORANT? 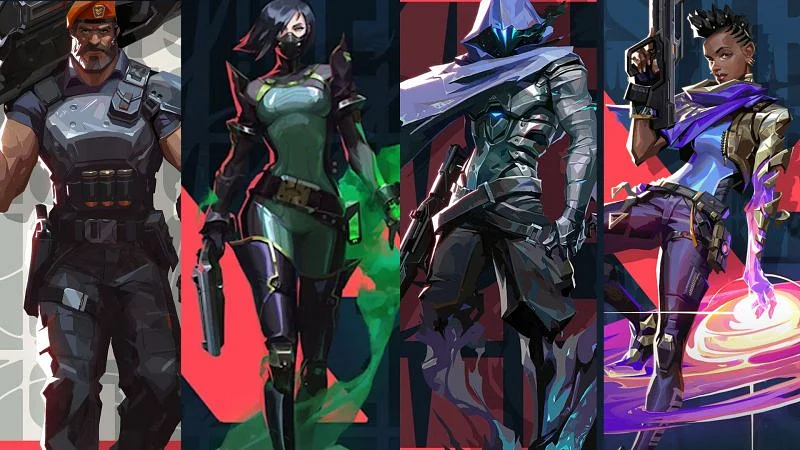 Controllers will control the battlefield by setting up smokes, smoke walls, and traps to help separate the map. These create space for the team to advantageously take controlled territory or to help defend from an attack.

Controllers are usually “Smokers” as they provide cover from points and angles in the map which are advantageously held by defenders. Controllers are important as they allow space and room for teammates to cross through enemy territory and allow them to take smarter fights from different angles. 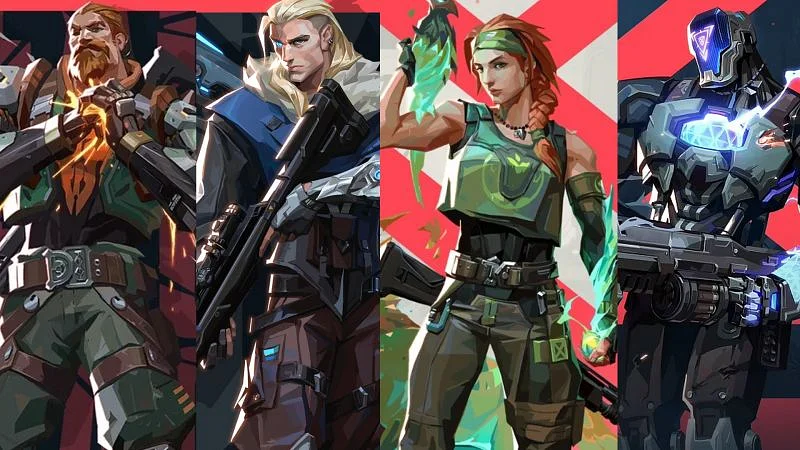 Initiators are, those who help initiate site attacks. They aid their teammates by either flashing, information gathering, crowd controlling, etc. This allows teammates to initiate fights and challenge contested angles with an advantage.

For example, Sova allows and aids initiation with his Recon Dart which reveals enemy locations who could be hiding in site, or with his Owl Drone which gathers information without the risk of dying.

Initiators help initiate attacks and retakes, but depending on the agent, they will usually be late to enter the site, as most abilities will need them to be farther from the team. Remember, for the best chance at successfully taking a contested angle, make use of your team's Initiators, as they allow you to take easier duels with higher chances of winning or just taking more map control. 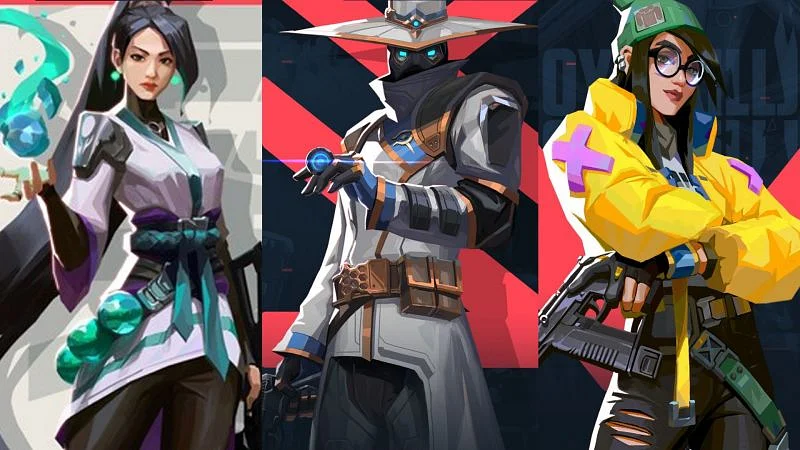 Sentinels are defensive experts who can lock down areas and watch flanks, both on attacker and defender rounds

Sentinels are the best at defending and holding down an area during an attack. Their abilities are catered to slow an enemy push as much as possible or to delay an attempt to take map control or contest different angles.

They are most useful during the Defender half, but they also play their roles on the Attacker side. They can help in locking down the enemy from pushing and going for a flank. Sentinels can use their skills to take into account certain areas of the map and make sure no one is sneaking up on the team from behind.

Sentinels will most likely be used to mostly hold for flanks or to quickly follow into the site during an attack and set their abilities up to defend from an enemy retake. 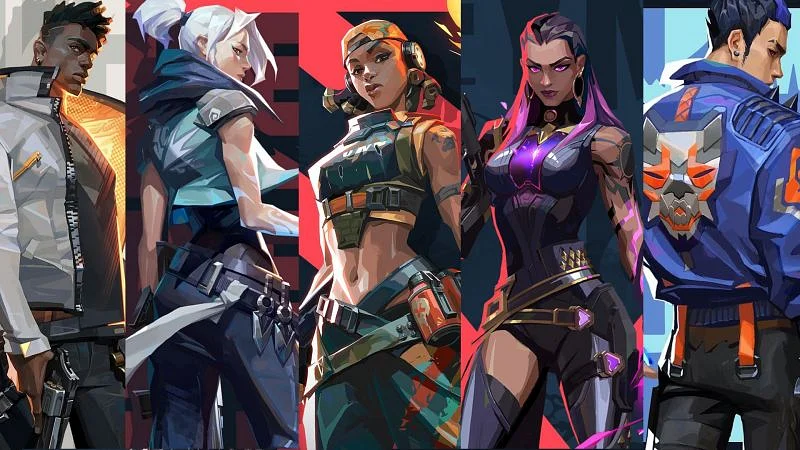 Duelists are self-sufficient fraggers who their team expects, through abilities and skills, to get high frags and seek out engagements first

Duelists are agents whose abilities allow them to take fights alone. Their abilities cater to them choosing when they want to take a fight, taking that fight, and them having the overall advantage. Whether it’s blinding enemies, healing, or escaping quickly after a fight, their skills best support them in taking these individual duels.

Duelists are famous and infamous for being the best fraggers on the server. Though this is usual, a duelist’s role isn’t to always be at the top of the scoreboard. What’s important is how they help their team. Their abilities help them to be the first to peek an angle or the first to take a fight during a site attack or retake.

For any attack or retake, someone has to go in first, and most of the time it should be your duelists taking these fights. They are the most equipped to do this, and by doing so they give space for their teammates to push into the site or a certain area while enemies are distracted.

There are times when Duelists don’t go in first, as they can be more useful as the person who trades the frag behind the first person in. These are during certain situations, and most of the time, a duelist should be taking entry duels, going in first, and just giving space to their teammates by taking out enemies or distracting them enough.

A good Agent Select is very important if you want to win your games. These agents have different roles for a reason, these roles are necessary to increase your chances of winning games.

During Agent Select, your team should consist of at least 1 agent of each role if you want to make winning a whole lot easier. A balanced team would be ideal, but sometimes finding certain synergies of different agents already allows for good and capable team composition.

Now that you know each role's specialty, use this knowledge to play to your teams’ strengths and around its weaknesses. You will still need to understand the different abilities of each agent, and how to best use them to suit your role. Nevertheless, you can now use what you have learned to boost your team’s chances of Victory.