Everything we know about Chinese VALORANT Esports 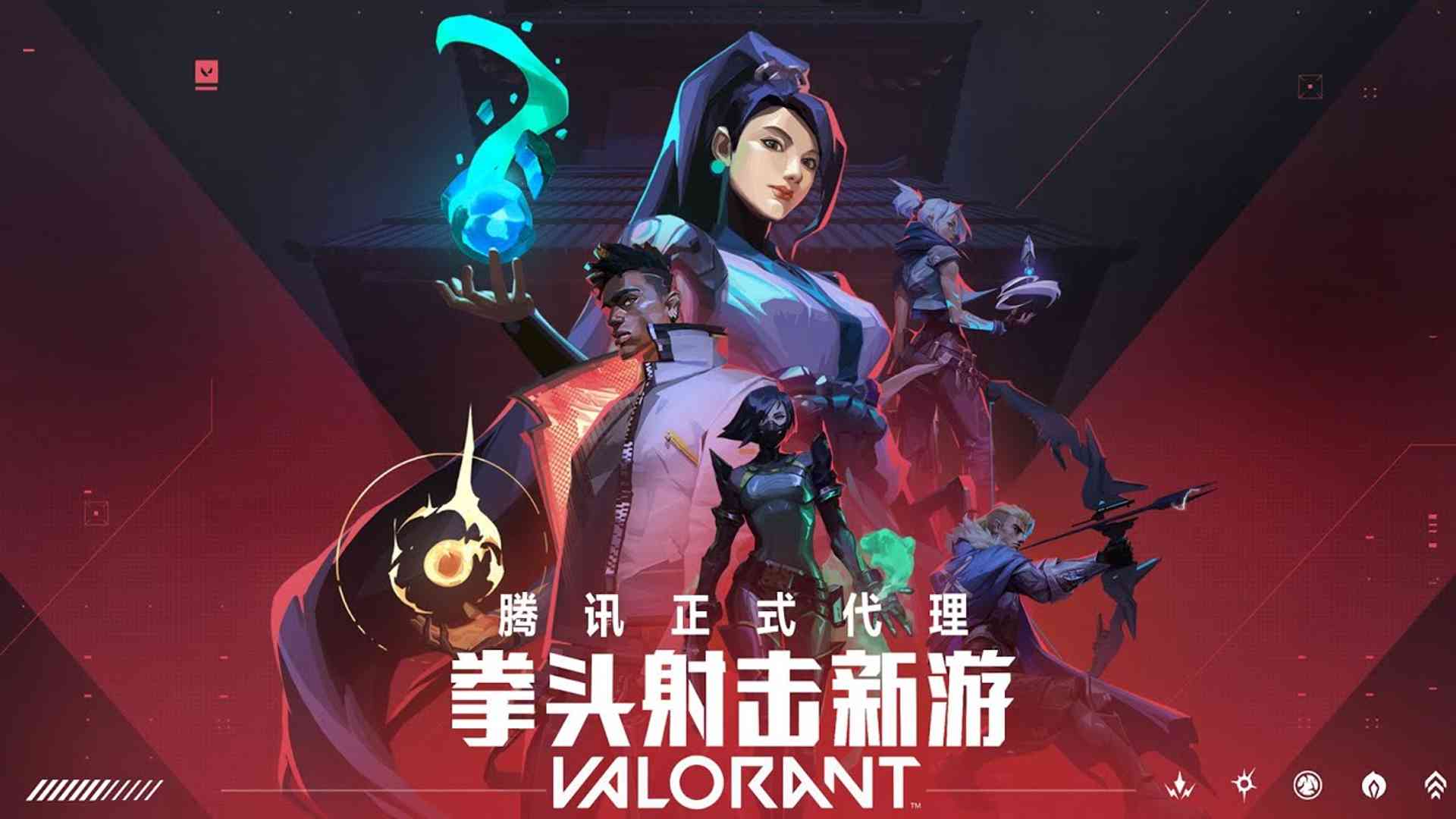 In late December 2022, VALORANT was approved by the NPPA to be released in China under the Tencent partner East China Normal University Electronic Audio-Visual Publishing House. Since the approval, a lot has happened behind the scenes for Chinese VALORANT, and some aspects were in the works even before the approval.

Here is what we at BLIX.GG, know regarding the future of Chinese VALORANT.

On January 17, Riot Games announced the additions of FPX and EDG into the kickoff tournament VCT LOCK//IN in São Paulo. While it was only announced recently, rumors of two Chinese organizations being invited into LOCK//IN have been appearing on Weibo since September 2022, but because nobody was sure if it was possible, it was brushed off. The additions of FPX and EDG seem to indicate that Tencent is looking to invest a lot into Chinese VALORANT for 2023, and the rumors are proving that as well.

Sources close to BLIX.GG have told us that TJ Sports will be running VALORANT esports in China as of 2023. TJ Sports is the operator of the LPL in China and has experience organizing top esports productions in China. On January 16, a post on Weibo revealed that a Conference Meeting for VALORANT Esports China had been scheduled for February 2nd in Shanghai. Sources informed Blix that several notable Chinese esports organizations have started looking into VALORANT, with Tyloo and Nova Esports already announcing their entrance into VALORANT esports. Other organizations, such as JD Gaming, are looking to invest massively into the Chinese scene in a bid to emerge on top when the time rolls around for the league.  In addition, older Chinese organizations that previously fielded VALORANT rosters are now looking to come back, the most notable of which being Royal Never Give Up.

Other organizations like TOP Esports and Rare Atom have also been in contact with several players, including members of the former K-ONE roster, which was regarded as the second-best VALORANT roster in China. Players from other popular esports within China have also looked into pursuing endeavors within VALORANT following the game’s approval, with several organizations at the helm of bringing players from other titles into the Chinese league.

Currently, the inner workings of how the franchised league will operate are still in development, with areas of the league such as the format being unconfirmed as to when and how it will work.