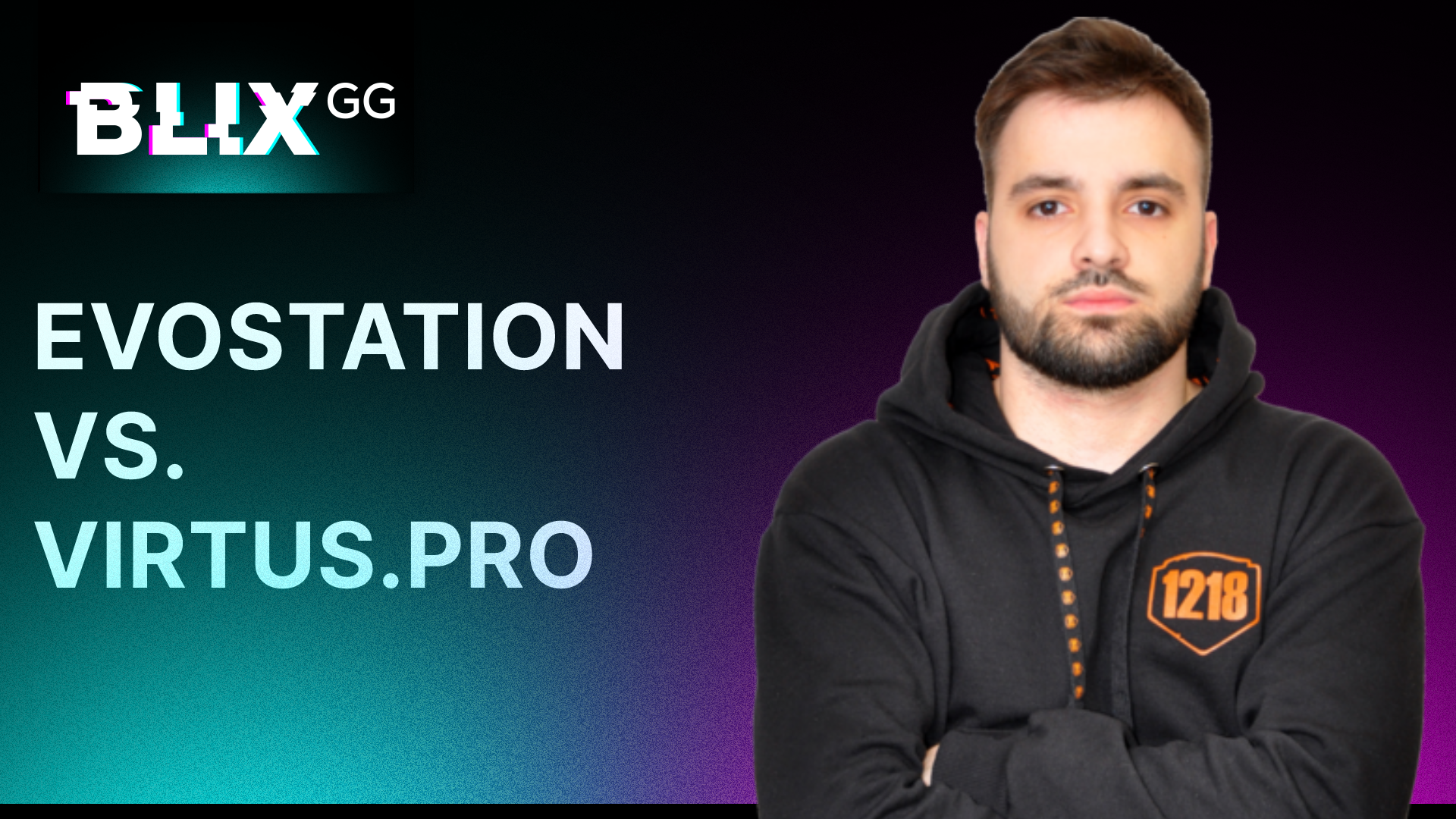 Andrey "Evostation" Galkin, a 23-year-old esports player for Virtus.pro, states that the organization terminated his contract, leaving him unpaid after a couple of months.

A PUBG Mobile pro athlete, streamer, and YouTuber, Andrey, accused VP of not paying about 9 thousand dollars. During his career, Evostation earned about 15 thousand dollars and often took podiums at tournaments, including international ones.

Below is a translation of his post on Telegram.

"Hello everyone, here's the long-awaited story about how a CIS top 3 org is trying to scam a blue-collar worker :)

On June 1, I went on loan to Vista Gaming, VP let me, and we made an agreement between Vista and VP, and everything was fine. There was a point in the contract between them that if Vista and I proceeded to the next stage, Vista would be obliged to buy me out. As you all know, we didn't make it to the next stage, so there were no buyouts. And from that moment on, I became the public enemy.

When I got home, I asked the management: "What are our next steps?". At first, I was told that I would stay as a streamer. Still, as many have seen on the stream's highlight, the management's response was something like: "As long as I am in VP, Evostation will never stay here." For all the time in VP, I haven't received a single fine, haven't made a single violation, etc. Why all of a sudden do they treat me like that? This is just the beginning.

On July 26, I received a letter (it got into Spam, so I saw it around August 10) stating that from June 1 (my loan's start), I am no longer a Virtus.pro player (basically firing retroactively). Still, my loan contract clearly stated that all my rights for this period belong to VP.

I sent them a letter explaining that it was illegal, contrary to the terms of our contract and that I wasn't leaving on such terms. I stated my conditions as follows:

>June/July/August salary (the contract didn't have a point that during my loan, my loanees had to pay the salary + VP and Vista's internal agreements did not have any either) and also one bonus salary as is said on my contract (there is such a clause).

I waited over two weeks for a response and received this:

"Since you were notified of termination on July 26, 2022, it will take effect on July 30, 2022 in accordance with clause *** of your contract. Moreover, in accordance with the specified paragraph, you will be paid one additional monthly reward."

After that, they wrote that Vista has to pay my June/July salaries (which is not indicated anywhere); for some reason, they forgot about August and September salaries and simply sent a termination contract before completely disappearing. It's been three weeks, and still no answers. According to the agreement (the terms I have not violated), I am still in the organization and must receive a salary. In my letters, I made it clear that I was ready to continue to do my job and start it immediately.

Also, all my prize money stays with them. At the moment, Virtus.pro has to pay me around $8,800.

I have no complaints about Vista Gaming: all our agreements were fulfilled.

Foreshadowing comments, I feel great about VP players; as before, the problem is with the organization's approach."