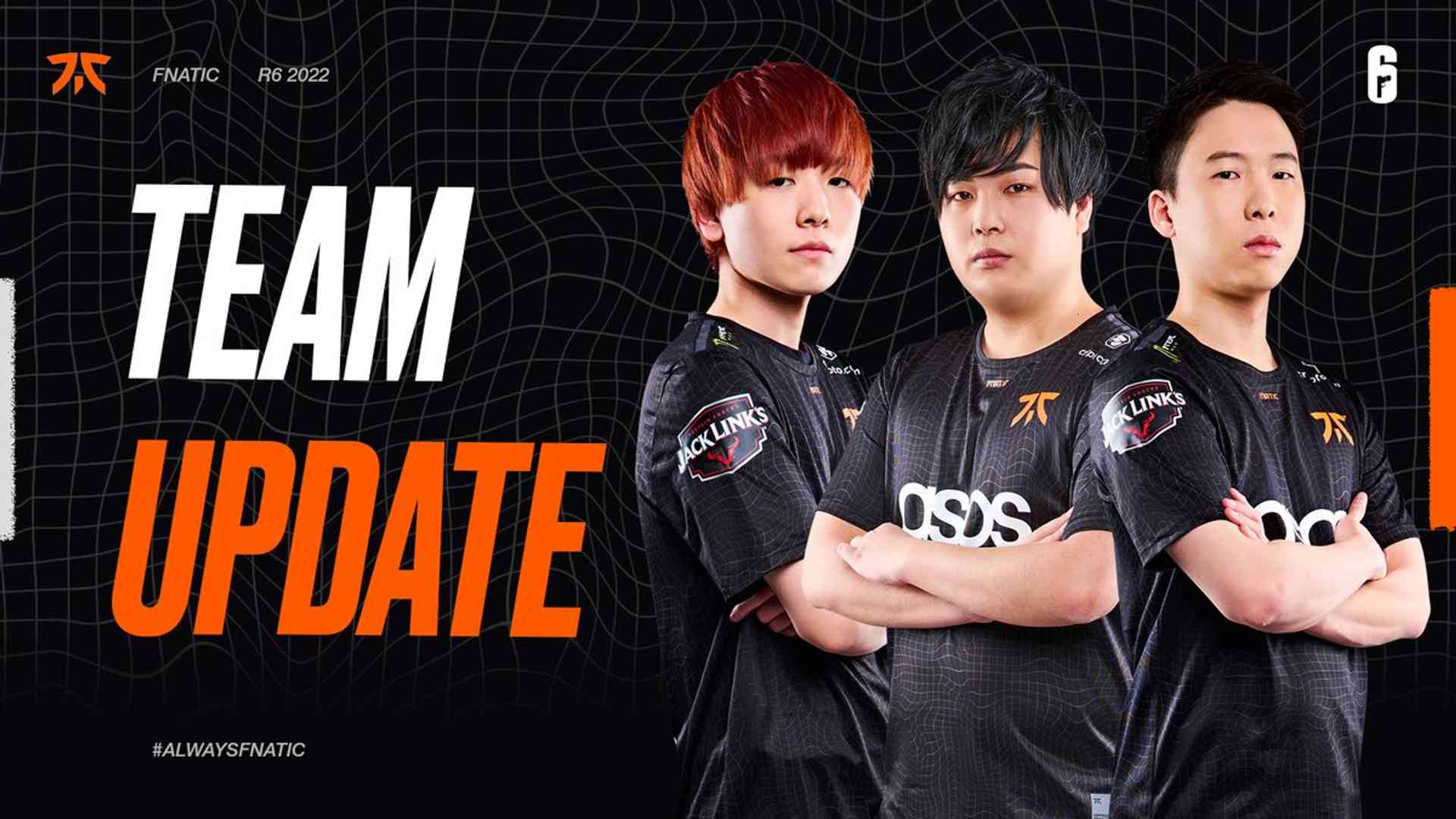 The esports organization had put them up for transfer.

Li9ht explained that this decision resulted from a conflict with the coaching staff.

"That's why I got fired from FNC! The reason is that it is difficult to repair the relationship with the coach manager. It is very disappointing that we have been competing in APAC since the GUTS era and it ended like this. I have a lot of motivation, so I'm looking for recruits as players or coaches!" he noted on Twitter.

He hinted that he and Yura started playing for the team when it was under the GUTS Gaming tag. Li9ht joined the team in September 2019 and Yura in February. 2020. Siru, meanwhile, joined Fnatic just in June this year.