FURIA and Handyy reach an agreement for a transfer 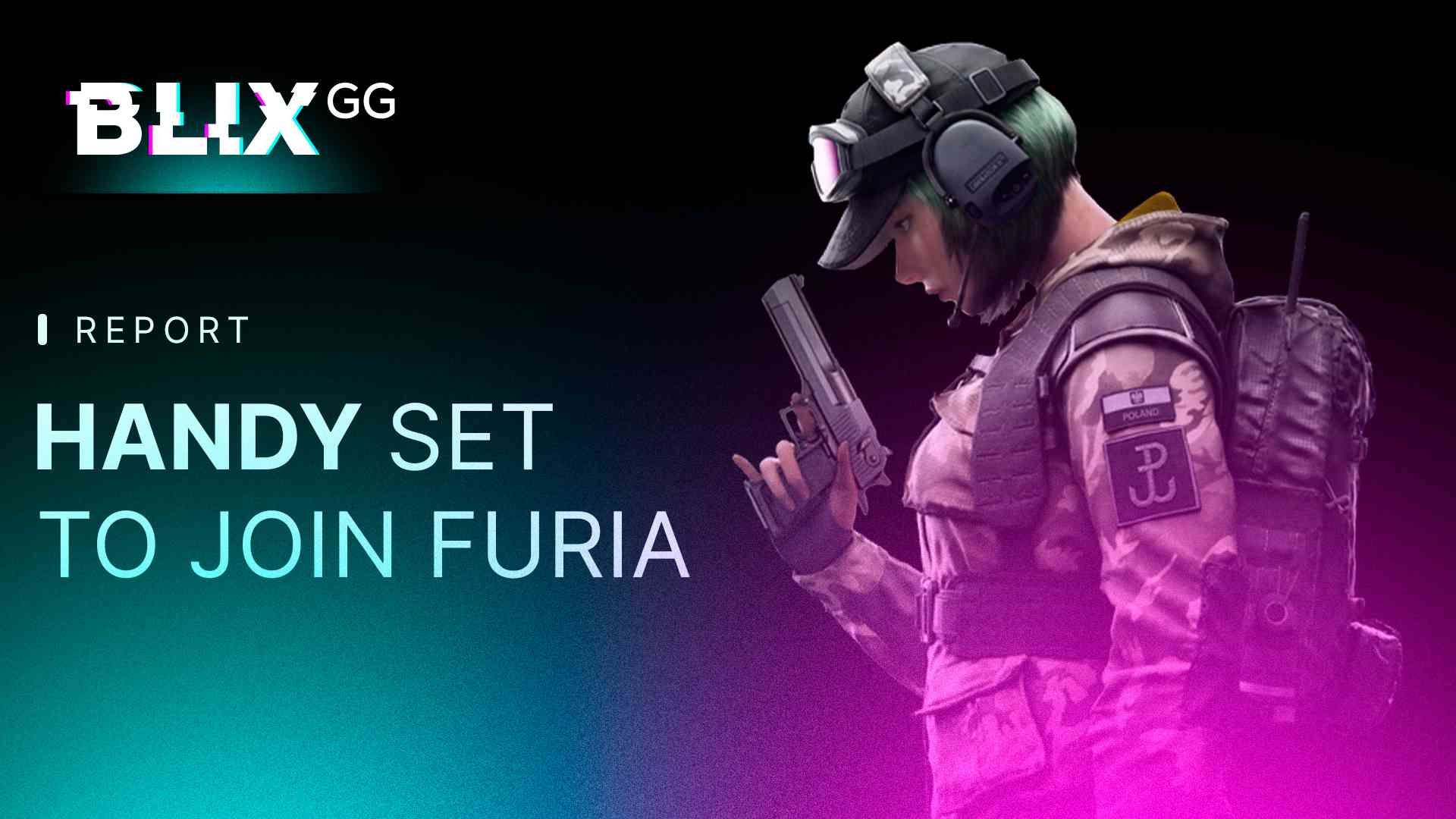 FURIA has guaranteed the signing of Thiago "handyy" Ferreira in the last few days, BLIX.GG has learned. Many teams in Brasileirão, the major league in Brazil, were interested in bringing the young prospect into their respective squad. However, FURIA won the race and has already reached an agreement with the player. This roster move was also brought up by R6Pédia as a rumor. However, sources close to the situation confirmed to Blix.gg that the deal is done.

The same page reported Handy would replace Thiago “LENDA” Torres, but the situation doesn’t seem so clear, and nobody has chosen to leave the team already, multiple sources tell BLIX.GG.

Handy is considered one of the most promising players of Brazil. He played the last season of Série B, the second most important league in Brazil, with “TrapBoyz”. The team achieved fourth place in the competition, and handy was the third player with the most MVPs of the league, with three. In FURIA, handy will reunite with his former teammate of Kids team: Diogo “fntzy” Silva.

Recently on Six Invitational, FURIA lost to Darkzero in the lower bracket of the playoffs, ending their tournament run at 9th-12th.

With this signing, Furia’s roster is as follows: