FURIA close to complete the roster with Stk 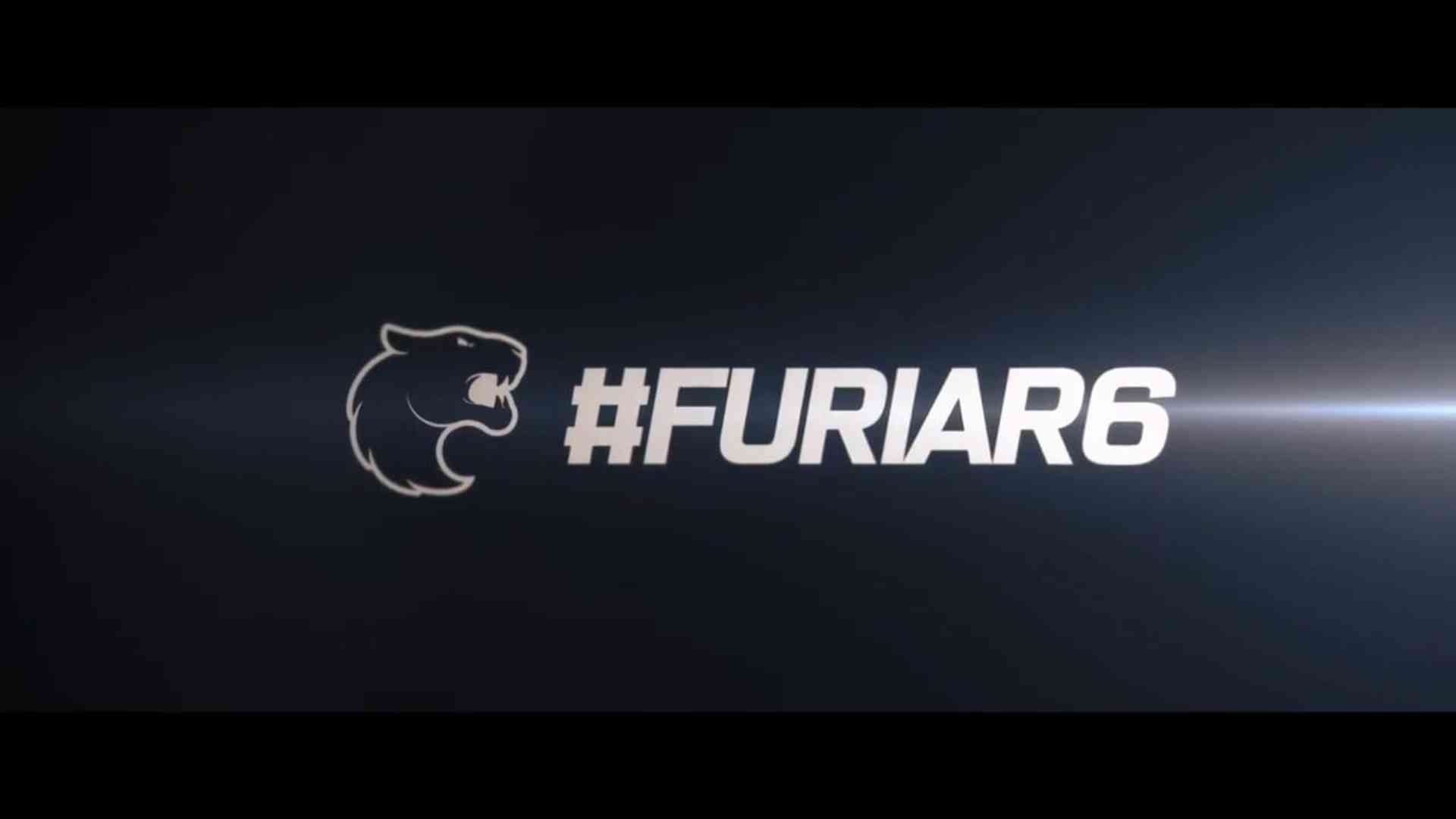 According to multiple sources with knowledge of the situation, FURIA is finalizing details to acquire Willian "Stk" da Costa. BLIX.GG previously reported that Gabriel "h1ghs" Pacheco and Thiago "LENDA" Torres were not in FURIA's plans for 2022, and with the addition of Thiago "handyy" Ferreira, there was still one spot on the team.

Stk played for Santos last season, but all Santos players have become free agents since the organization sold their place in Brasileirão. BLIX.GG knows that other teams have considered signing Stk, but FURIA is the closest to signing with the player.

At Santos, Stk and his team-mates beat Série B champions SuperNova to save the organization from relegation from Brasileirão.