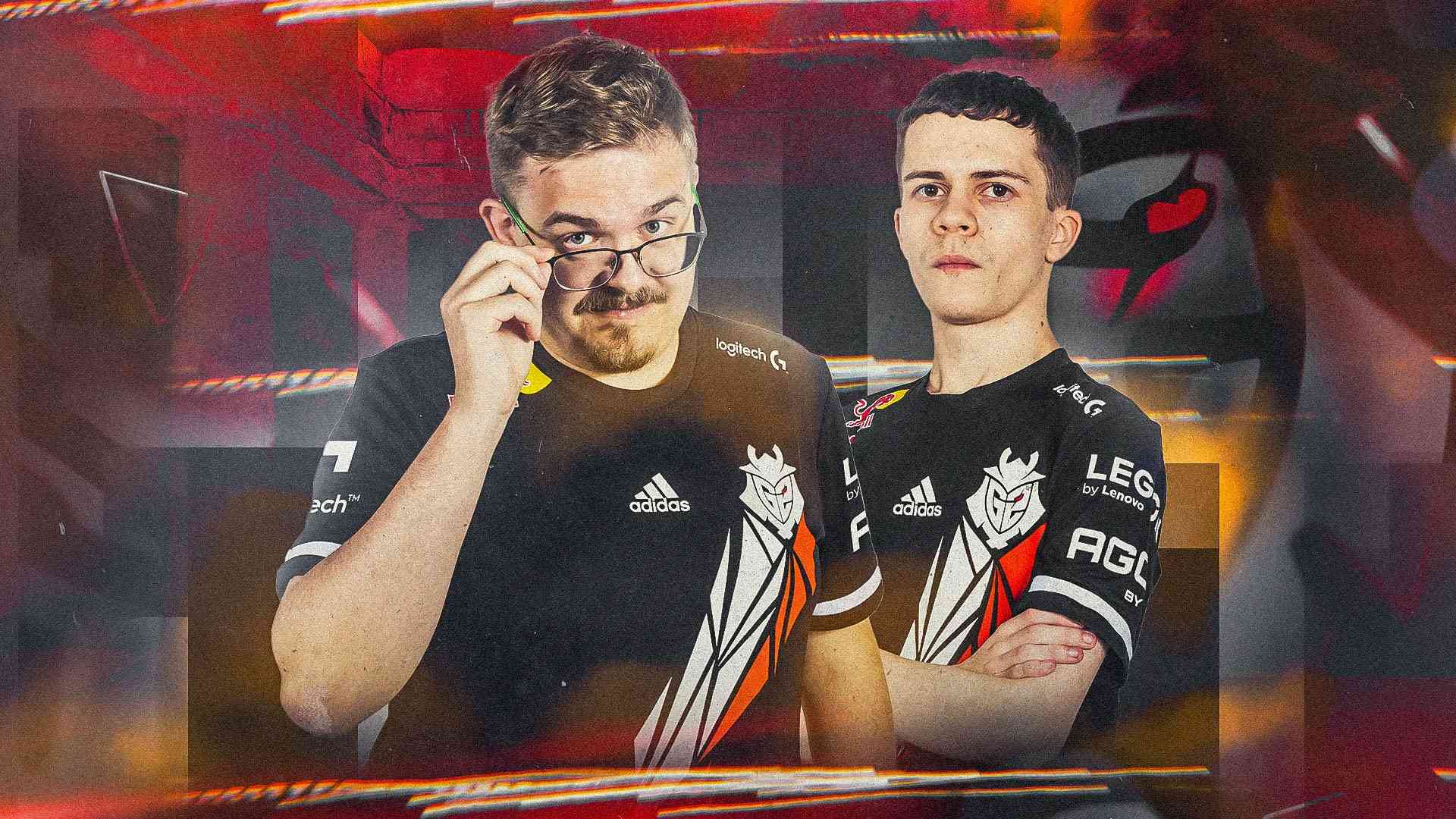 "We welcome Byron "Blurr" Murray who will replace Prano in our active ranks, together with Doki, CTZN, Virtue and Alem4o we formed the "Siege Exodia," G2 Esports noted in a statement.

21-year-old Blurr came to G2 from Natus Vincere. Over the last two years, he finished the EUL stages in fifth, first, third, seventh and eighth.

"I'm excited for a new challenge and journey with a well-rounded roster, I believe this team will help me to improve and be more consistent as a player to aim for important wins in the future," Blurr commented about G2.