New month, new update and a new set of balancing tweaks is here. October was a season of huge numbers, big point slam cards and meaty Geralt finishers, therefore it doesn’t come as a surprise that the changes that were talked about first were nerfs to Yrden and Igni.

Running one of these two cards was a huge factor especially in competitive games and higher ranks. It offered interesting dynamics when players were playing around them, dividing their boosts between the rows and trying to avoid having more cards of the same power on a row. It also increased the motivation to gain round control by winning round 1, to secure last say. However, it also made it very frustrating when your opponent effectively deleted all your work with a single Yrden.

The change to Igni is a good call. The power levels of cards have been slowly rising, so it’s only logical to see that reflected in the power limits increase. But the Yrden nerf is, in my opinion, too much. Adrenaline 1 or even 0 would be better. This way, I expect the card won’t see any play - it’s just too situational and expensive provision-wise. 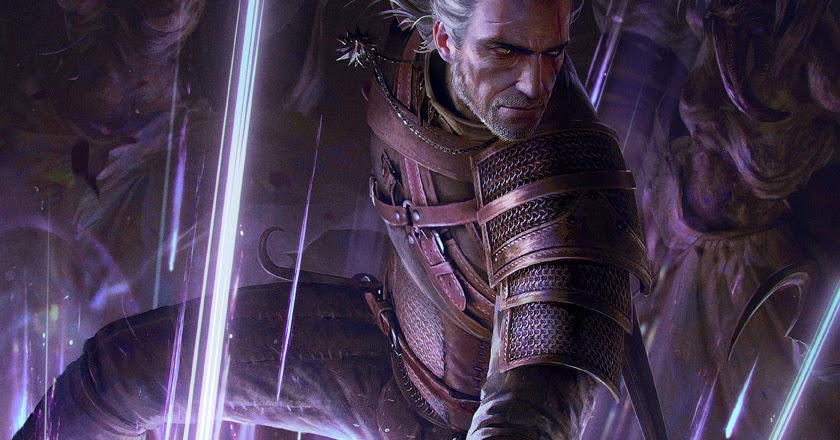 Geralt from the Witcher as imagined for the card game, Gwent, by artist Anna Podedworna

Imprisonment
Provision bonus changed from 15 to 14.

Alba Pikeman
Power changed from 3 to 4.

Spotter
Provision cost changed from 5 to 6.
Order ability changed to: Lose all Armor and look at the top units in your deck up to that amount, then choose one and gain Vitality equal to its power. If it's a bronze Soldier, boost self by its power instead.

Moving on to the land of the Great Sun, arguably the most powerful faction of the season, we’re seeing multiple changes aimed specifically at the Imprisonment list that proved so useful. The leader itself is having its provision bonus changed from 15 to 14, Milton is having his boost value reduced and Traheaern becomes more expensive to include in your deck. To compensate for that, his power was raised, so he plays with more tempo now. The most anticipated change is the nerf to Spotter. Not only has his provision cost changed from 5 to 6, he now also loses all his armor upon using his order.

Apart from these nerfs, we’re seeing one small buff to Alba Pikeman who has his power changed from 3 to 4 as a part of CD Projekt’s initiative to make the flanking cards more attractive.

All these changes should hopefully bring more variety to Nilfgaard decks. However I still expect to see the Imprisonment deck perform well, it’s just really good at adapting your playstyle to what your opponent plays while generating plenty of points. 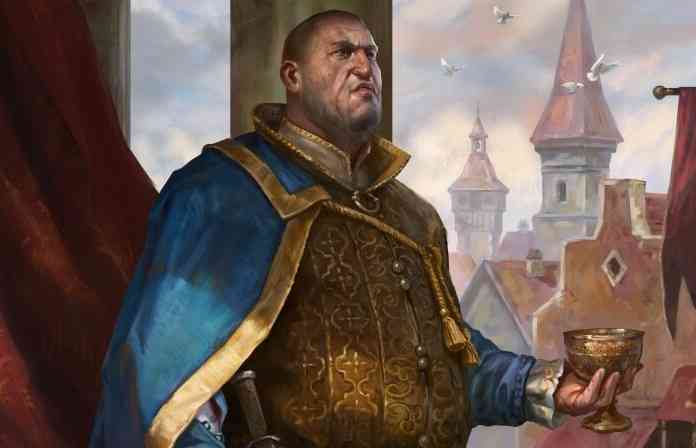 Provision cost changed from 12 to 13.
Deploy ability changed to: Look at Collusion and a random unit from each Gang from your deck, then play 1.

Only a singular change is happening at Novigrad. The former head of Redanian intelligence, now criminal mastermind - Dijkstra - has his shady business slightly more difficult now, as he no longer looks at random card, but only unit. We all know how oppressive the Sigi Drill combo can be, so it’ll be curious to see how this change affects that.

Order ability split into: Order: Spawn and play Red Riders.
Devotion: Also Spawn Frost on your opponent's Melee (0) and Ranged (0) rows equal to the amounts lost during the last round transition.

The only change we’re seeing at the Monsters camp is a buff to non-Devotion Wild Hunt. When 10.10 launched a month ago, we were seeing some ridiculous Dwimveandra + Foglet plays. Then a quick hotfix rolled out that locked the Order behind Devotion to prevent that. Now it’s getting unlocked for the non-Devotion decks, but it won’t have its passive available.

Ability changed to: Order: Spawn a Deafening Siren on an enemy row and damage it by 1.
Charges: 3
Once all Charges are used up, Spawn and Play Arnjolf the Patricide.

Power changed from 12 to 13.
Deploy ability changed to: Deploy: Spawn a Deafening Siren on the opposite row and damage it by 1.

Power changed from 11 to 12.
Ability changed to: Deploy (Melee): Summon a Beast from your deck to the opposite row and Infuse it with "Deathwish: Boost the enemy Sove twice by own base power", then damage it by 1 for each damage enemy unit and gain Immunity.

It’s an eventful update over at the Skellige Isles. We’re seeing a nerf to Sove which will make it a bit more troublesome to get the pay-off from the infused Beast because you’ll be risking purifies from your opponent. To add to this, Reckless Flurry is being changed and will now provide less versatility which will make it tougher to get the desired Bloodthirst values. However, I think it will still remain good. You’ll just have to be more thoughtful and deliberate with your leader pings and maybe use Sove to kill a Squirrel rather than Little Havfrue or a Raging Bear.

What I’m very interested in seeing in action is the massive buff to Patricidal Fury. Not only will it be a great tool to get your Bloodthirst going, but if you keep the last charge for the final round, you’ll have Arnjolf as an extra card to play for a massive net of 12 points.

Kennet and Gar
Provision cost changed from 9 to 7.

At the northern kingdoms, Crinfrid Reavers take a big hit as we see their provisions increased. I’m not sure if that’s the best way to balance them, I was more fond of the idea to lower the armor of Hunters by 1 and add a Barricade keyword to their Bonded passive. Time will tell how this change affects the deck.

To compensate for this, Kennet and Gar get their provisions lowered. Maybe this results in the card finally seeing some play, because for now, I haven’t seen literally anyone include it in their deck.

Milva: Sharpshooter
Power changed from 2 to 3.

Shaping Nature
Each boost and Vitality increased by 1.

Winter might be approaching, but nature hasn’t fallen into its slumber yet. At least in Gwent, because we have quite a lot to go through when it comes to Scoia'tael. Most notable is definitely the change to Guerilla Tactics. Rather than a removal tool, it’s been repurposed to aid the movement archetype. This, in turn, makes Milva: Sharpshooter feel very gimmicky and removes a good chunk of Scoia'tael’s control potential.

On the other hand, Symbiosis is seeing a wide range of boosts, which might make it one of the strongest archetypes Scoia'tael has to offer, especially now when Geralt: Yrden was nerfed. 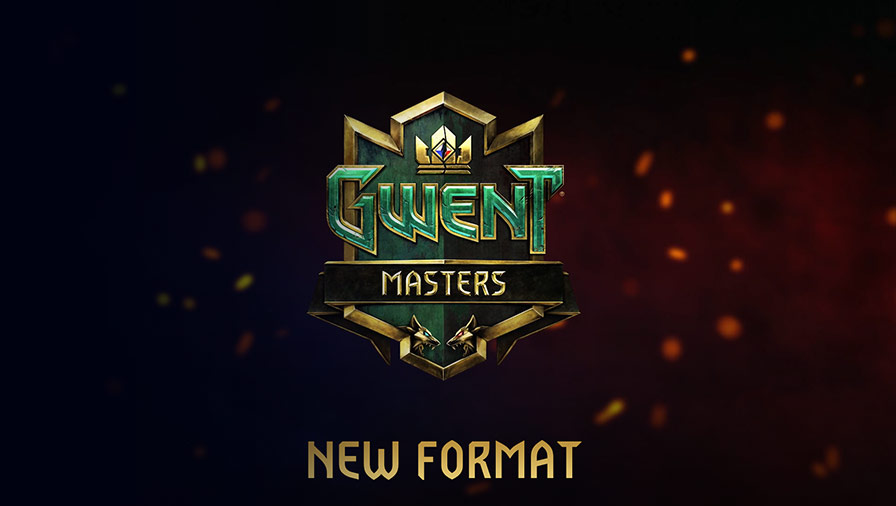 Last, but not least, there’s a bunch of new features and quality of life improvements making an appearance. Aretuza, Regis, and Dandelion Journeys are making a comeback and have some new contracts and rewards added.

A welcome addition for veteran players who have already completed all their faction reward trees is the Resource Exchange where you can trade Reward Points for Meteorite Powder, Ore, Scraps, or even Ultimate Kegs.

World Masters are near

Overall, a solid patch with a lot of interesting changes. It will be especially interesting to see how the meta shapes this month, because the GWENT World Masters Finals are going to be played on this exact 10.11 build.