September’s here and with it a new update for Gwent: The Witcher Card Game. The recently released patch notes contain a lot of changes - some smaller, other, such as the Nilfgaard Soldiers rework, surprisingly big. In this article, we’ll go through all that’s changing, highlight the most important stuff that you should keep an eye out for, and provide some wild predictions about what’s going to change in the new ranked season meta.

- Garrison - Provision cost changed from 9 to 11.
Ability changed: Resilience.
Deploy: Spawn and play a base copy of a bronze Soldier from your starting deck.
Order: Boost an allied Soldier and all its copies by 1 and give them 1 Armor.

- Peasant Militia - Power changed from 2 to 4.
Ability changed: Whenever you play a unit with Deploy, boost yourself by 1

Three neutral cards are seeing changes this time around. The highlight here is, of course, Alissa. She's getting more expensive, which is quite a surprise. It's an attempt to indirectly nerf Simlas in Scoia'tael decks which makes sense; however, it could be argued if this is the right way to do so rather than tweaking Simlas himself.

Garrison was a card that wasn't played much, so it got completely reworked. Its new ability doesn't seem particularly exciting, but it might come in handy in Northern Realms decks that run Foltest - time will tell. Finishing the neutrals - Peasant Militia is not useless anymore and becomes a fine four-provision engine. 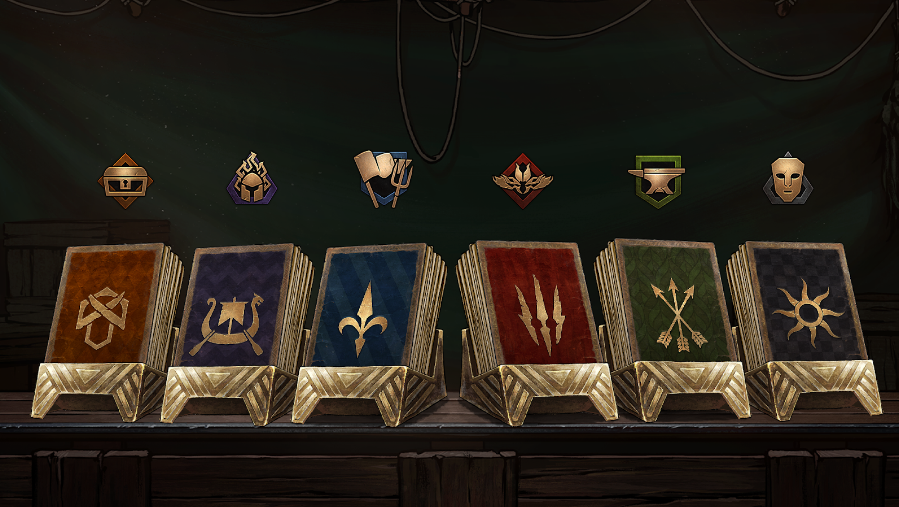 Monsters have a deathwish

- Giant Toad - Power changed from 3 to 4.
Ability changed: Deploy: Consume an allied unit.
When you play a Deathwish unit on your Ranged row, Summon yourself from your graveyard to the same row, Consume it and gain Doomed.

- Hybrid - Ability changed:
Deploy (Melee): If a unit was destroyed during this turn, boost self by 5.
Deploy (Ranged): Consume an allied unit.

- Succubus - Adrenaline condition changed from 3 to 4.

Monsters, often being addressed as the weakest faction of them all, are getting plenty of changes with a clear focus on the currently underpowered Deathwish units. While some cards, such as the Siren, are getting reworked from the ground up, others - for example, the Hybrid are only getting minor buffs. In this particular case, the boost is increased from 4 to 5.

Two cards that I think should be watched closely are Succubus and Giant Toad. They might start to appear way more, especially since the Toad is now considerably more versatile with the addition of the Ranged row condition for it to be summoned from your graveyard.

Everything’s fine and dandy in Skellige

Surely one of the biggest surprises of the patch, but Skellige is getting no changes at all. It's quite safe to say this means that two weeks from now, we will be seeing Skellige decks sitting comfortably high on the ladder in meta reports. 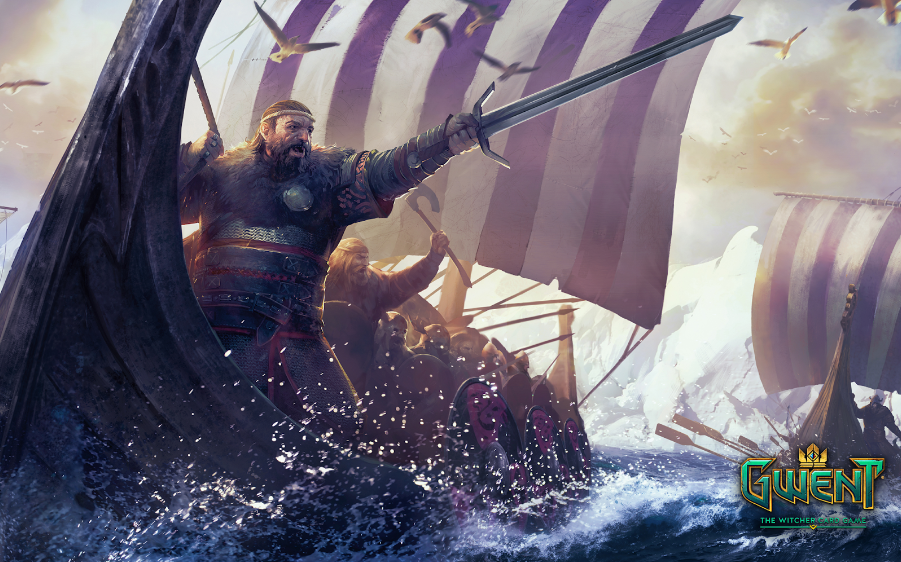 - Knighthood - Provision cost changed from 10 to 9.

Not much is going on in the northern kingdoms. Knighthood saw a decrease in its provision cost, so you'll be able to include it in your deck more easily and draw boosted Anseis to ruin your opponent's plans.

To keep the balance, Knight Errant is being downgraded a bit. It's nothing huge, but with his power lowered by 1, it will now be a tiny bit tougher to trigger his Grace ability.

An unexpected change is happening at the Scoia'tael camp. Contrary to what everyone expected, it's not Simlas who's the target of this treacherous nerf. We will see how this affects the game, but I wager that many players will simply stop including Milva: Sharpshooter in their decks, which is a shame. 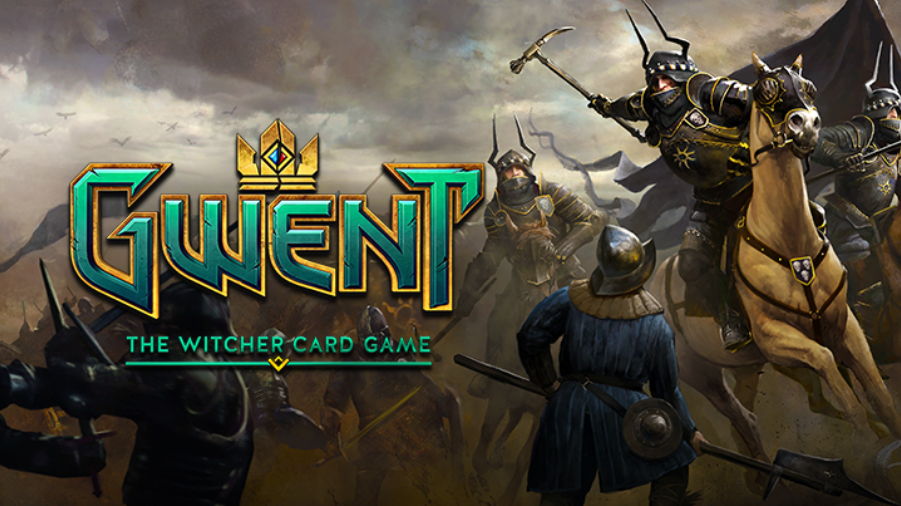 A list of changes so massive it actually reminds us more of an expansion rather than a standard balancing patch. If you want to go through the numerous changes that Nilfgaard’s roster has seen, following the link you can find detailed patch notes.

There are a lot of reworks, both for Gold and Bronze cards. The leader ability has been reworked, introducing a brand new keyword. It's safe to say that all the Nilfgaard Soldier enthusiasts are delighted by these changes. How will the newly changed cards perform? Hard to tell now, but there seems to be enough good synergies that might make NG Soldiers a viable deck.

The new Flanking mechanics should bring lots of dynamics and make you think twice about how you position your units. The infusions from Tibor could probably be useful even outside the Soldier archetype; maybe he could work well with cultists.

Speaking of cultists, the Van Moorlehem Servant was nerfed, and it now no longer copies infusions, so keep that in mind next time you play them.

- Failed Experiment - Fee changed from 3 to 4

Last but not least, the Syndicate poison package gets a tiny nerf as Failed Experiment's fee goes up by 1 coin. A good change because we've seen this card play a vital role in arguably the strongest deck of 10.8 - the Golden Nekker SY Poison.

How is the meta going to shift?

What can we expect the game to look like with all the new changes? I think it's fairly safe to assume that Syndicate Poison, while more balanced now, should still find its way into the list of the strongest decks you can play. The same can be said about Scoia'tael Deadeye Ambush and Harmony decks, though they might lack a bit of the punch they had before. Skellige, as per usual, should also be up there. Northern Realms, its virtuous Knights and Monsters with their scary Vampires joined by Renfri, are also likely to remain strong in the new meta. The big question marks are Deathwish Monster units and especially Nilfgaard. I'm not bold enough to predict how these will perform just yet. But that's what I like the most about it. Exciting times are ahead as the players will slowly start figuring out the optimal strategies and answering the important question - how well will the freshly reworked cards do?