How to play Valorant on MAC? 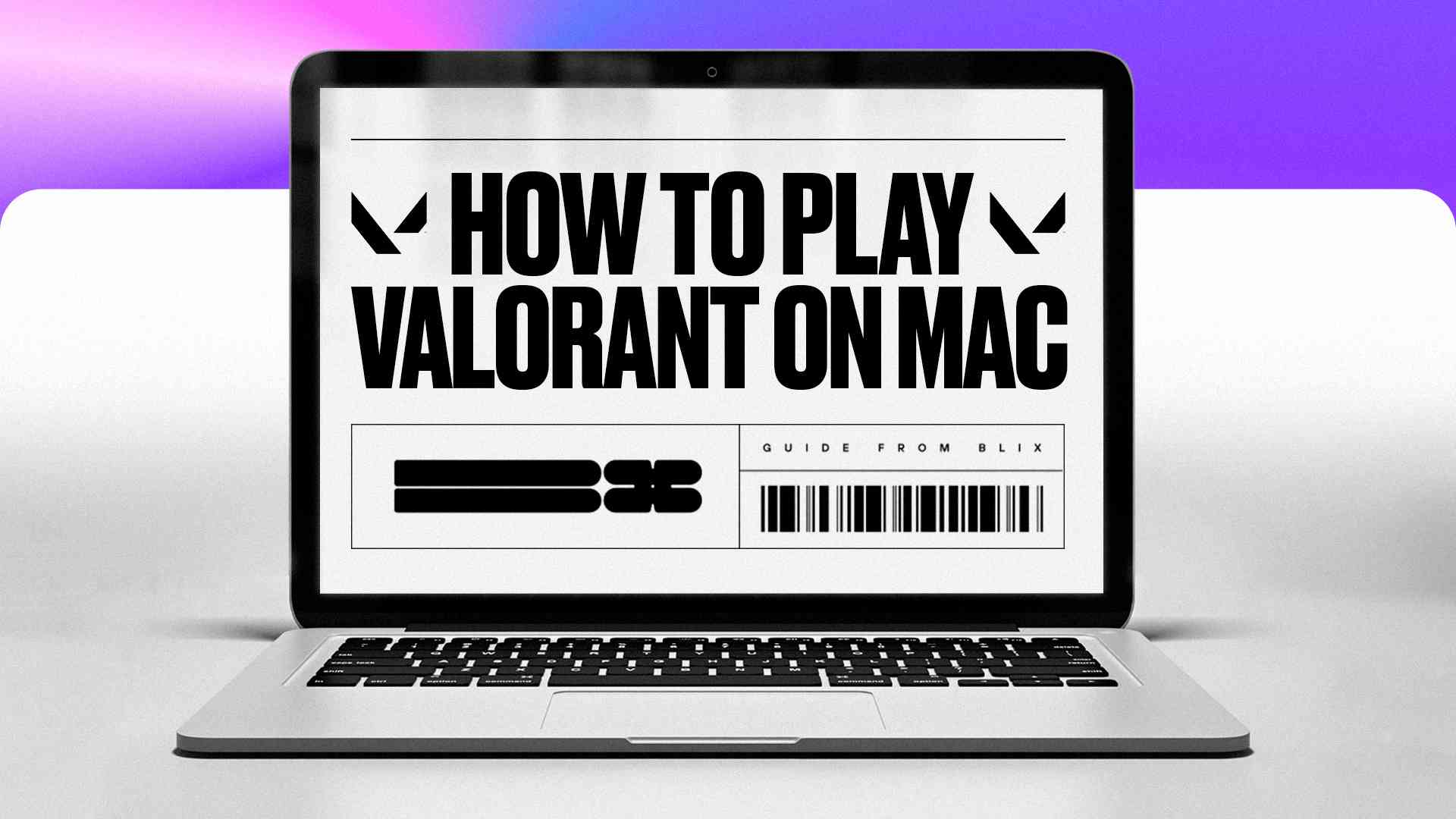 Valorant is officially not supported on the Mac OS. However, while Riot Games has no plans to release a Mac-compatible version of Valorant, players can get around this problem using third-party apps. Mac is not designed for gaming, so their performance will not be high. However, if players still decide to give it a try, you can find the necessary recommendations in this article.

Players can only play Valorant on Mac if they install Windows on it.

Although there are many ways to run Windows on Mac, Valorant will only work if Windows is installed on the Mac OS using Boot Camp.

Requirements for Playing Valorant on Mac

Valorant is playable on the following versions of the MacBook:

If your Macbook is on this list, then you can move on to install Windows 10 (installing version 10is recommended, as Valorant sometimes crashes when playing on Windows 11).

Installing Windows on the MacBook 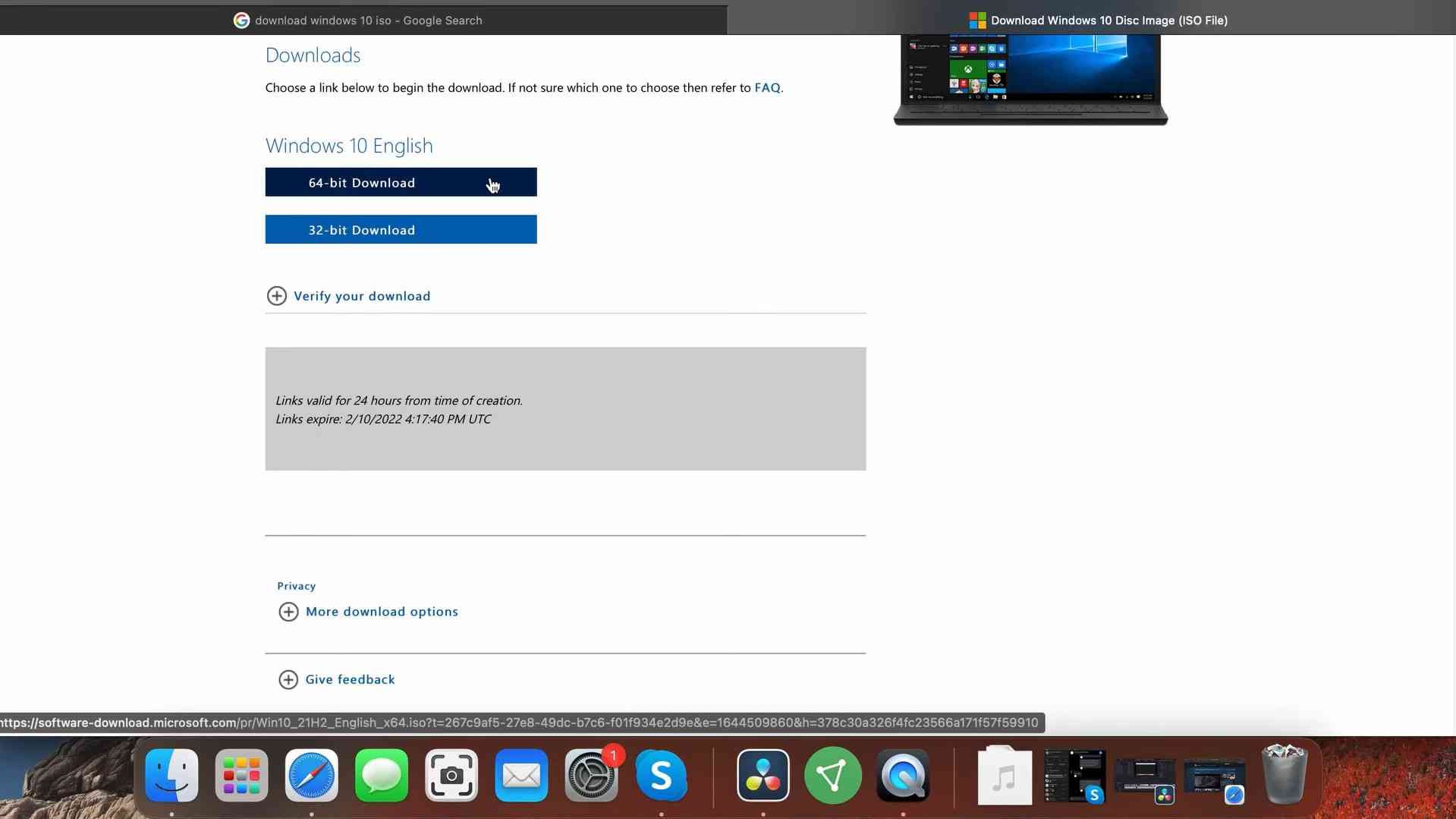 To install and run Windows 10 correctly, you need at least 30 GB of free storage on a computer. 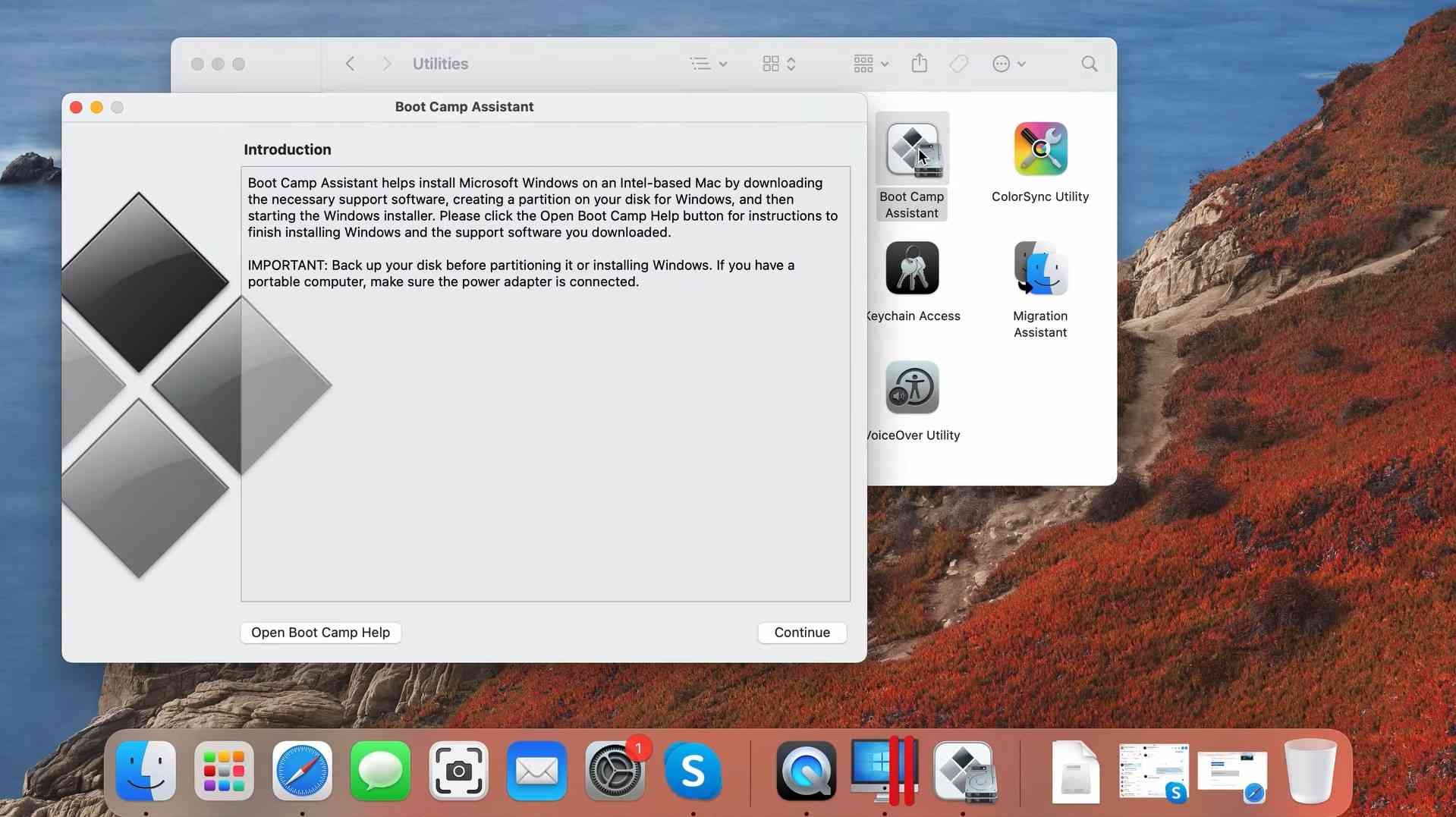 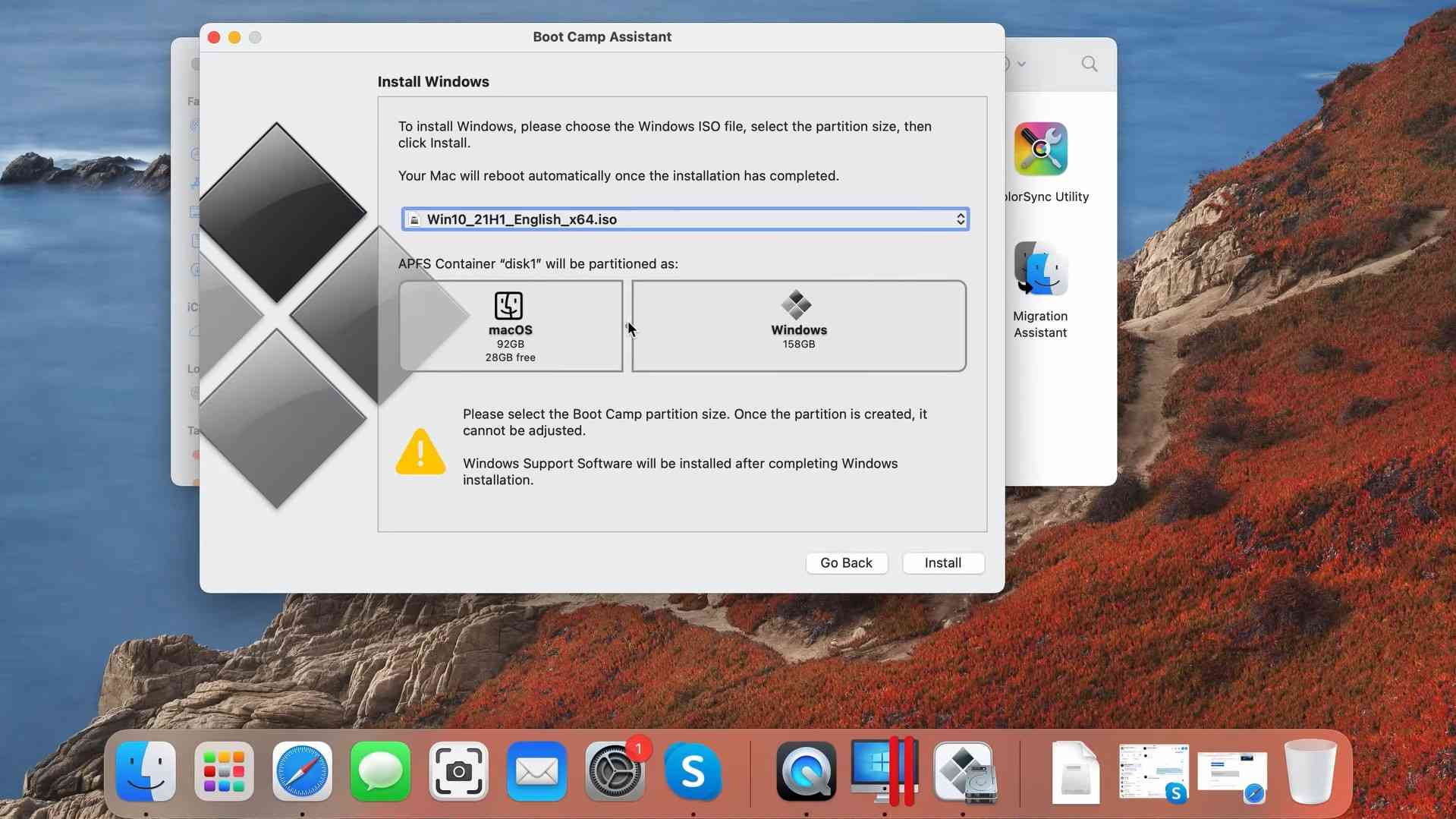 Then partition the hard drive and allocate the necessary storage for the Windows partition (about 150 GB).

The Mac will reboot and it will begin to install Windows. From there, all you have to do is follow the instructions. 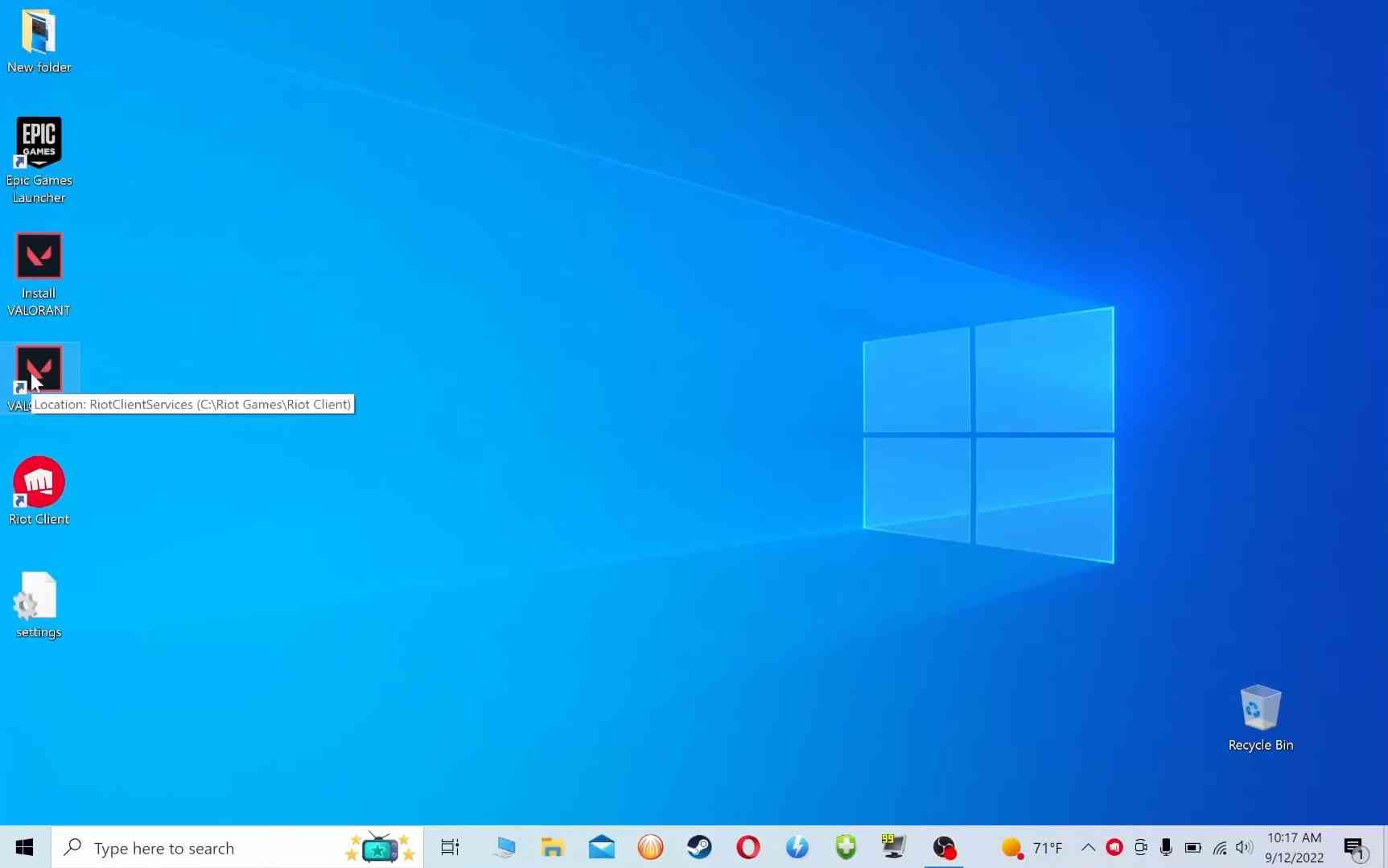 In any case, performance will not jump over 60 frames per second, but since LCDs do no darken between pixel changes, it should be about as smooth as 120 Hz on a CRT. 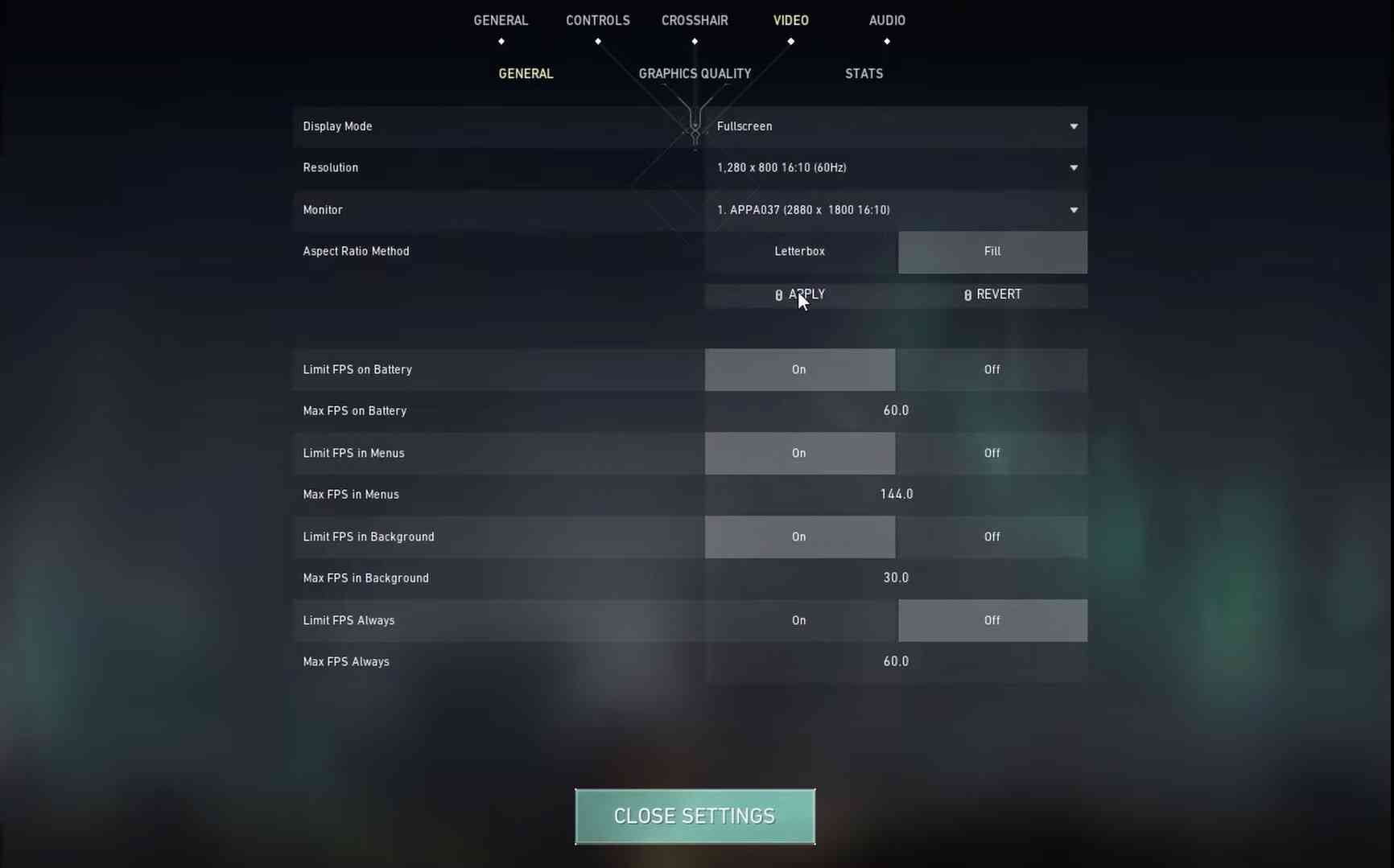 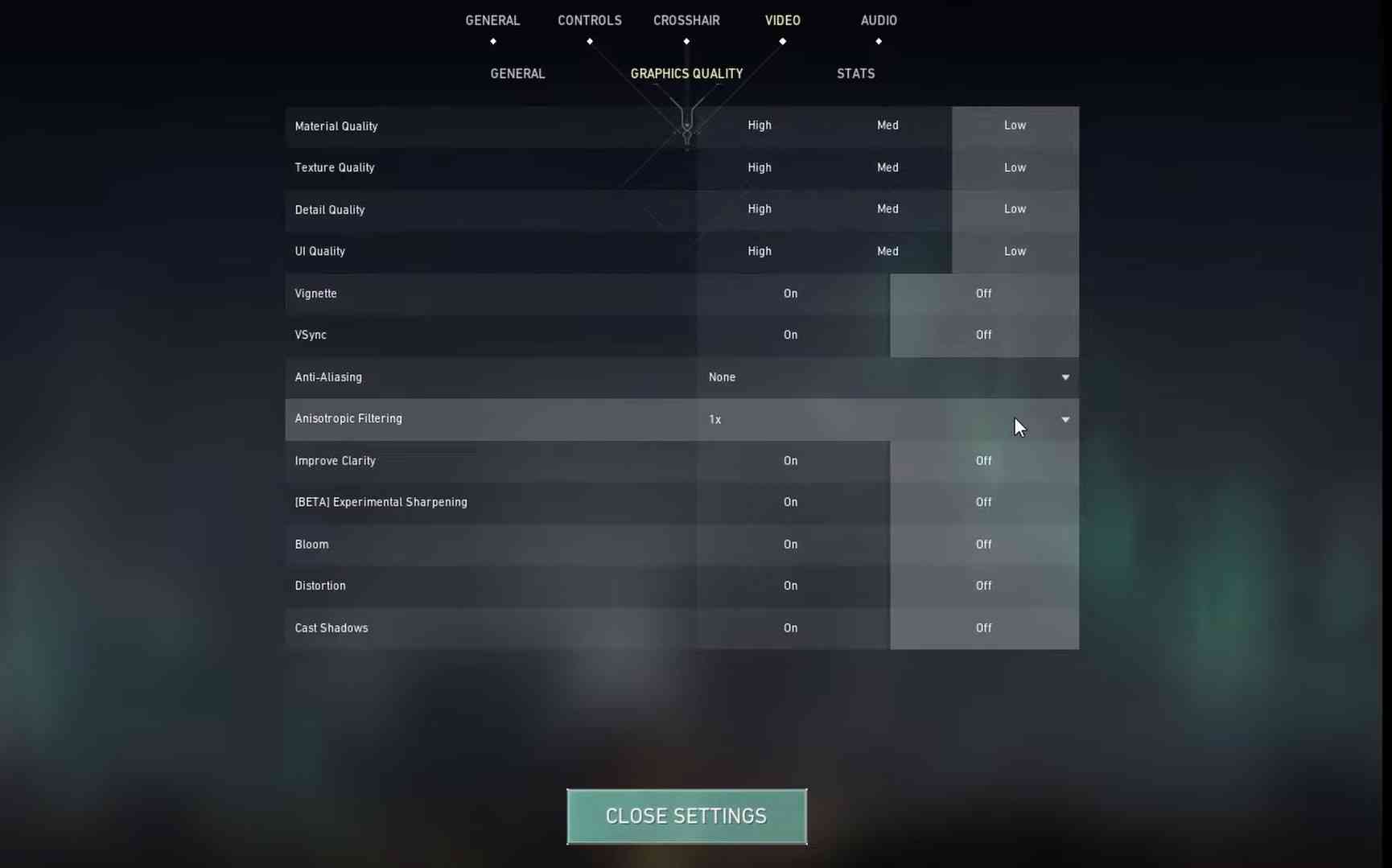