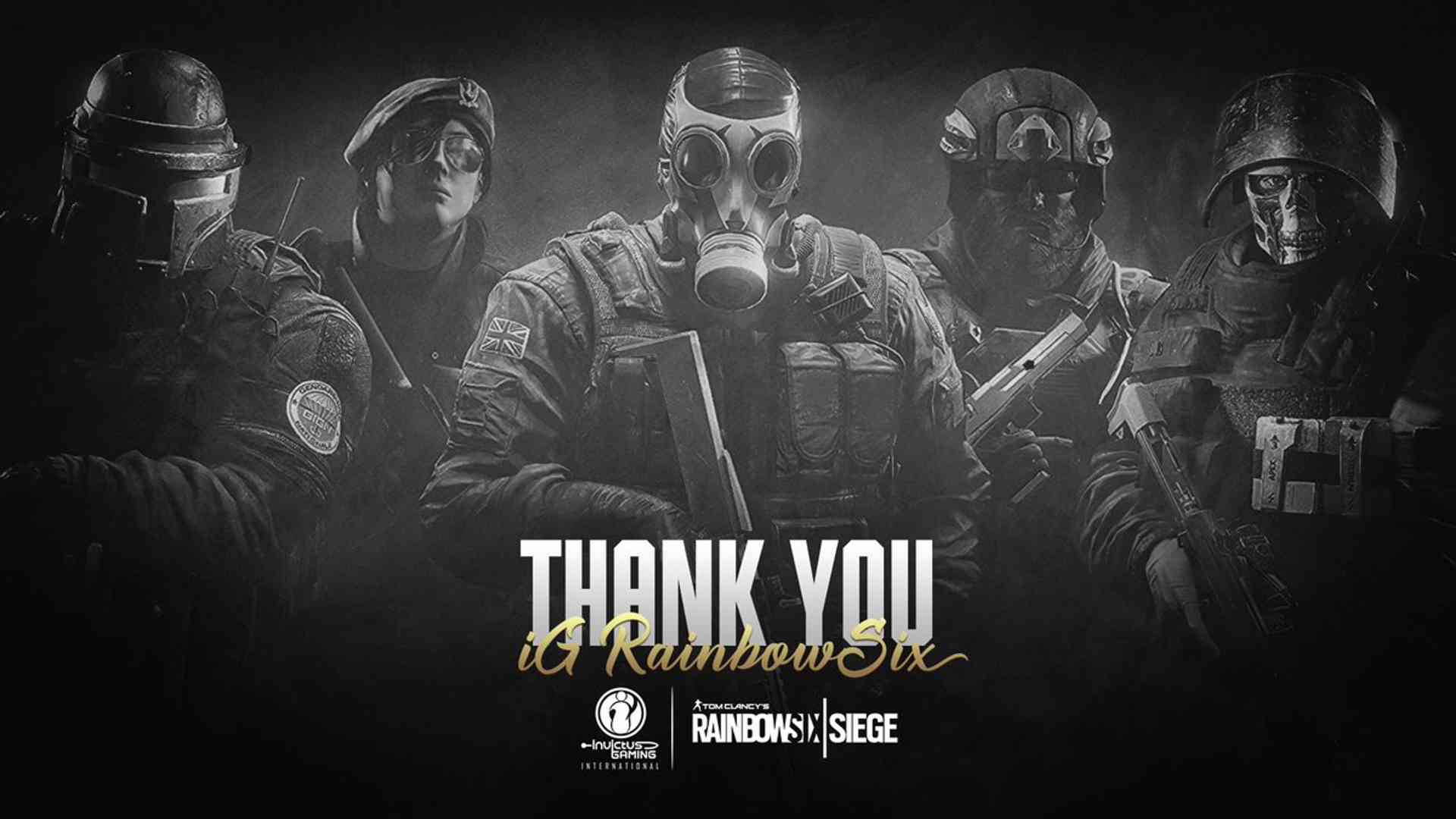 "Today we say goodbye to our Rainbow Six Siege team. We would like to thank our players for their dedication and passion throughout their time with IG.International. We are forever grateful for the journey together and wish them nothing but the best for their future endeavors," noted Invictus Gaming's statement.

IG entered R6 in 2021 with the signing of the former Giants Gaming roster. At the beginning of 2022, the organization's management made a bet on creating the "super team" project. The revamped roster finished fifth at APAC South 2022 - Stage 1 and fourth at Stage 1. As a result, the "super team" project was closed with the departure of SpeakEasy and Jigsaw.