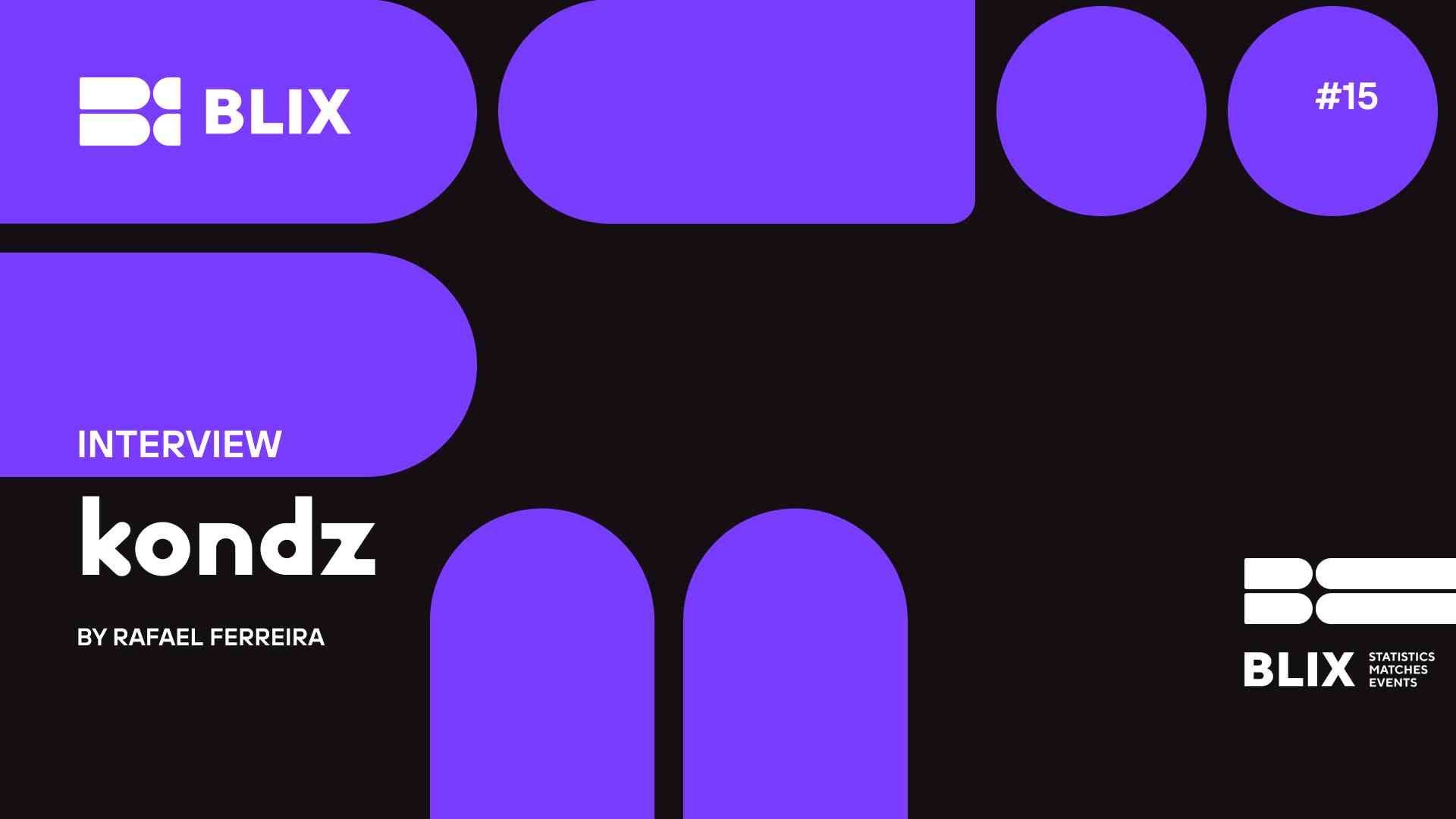 “Escolinha do Bubu” has been dominating the tier 2 in Brazil with sensational performances in Liga Six, a major tournament for the tier 2 teams. BLIX.GG talked with the captain, Raul “kondz” Barros, ask about his great results, the exit of Gustavo “Wizard” Gomes, and other topics.

The team consists of:

About this domain, the captain kondz shared his vision on why the team is being able to be so constant.

“I think we have an advantage compared to the other teams; we don’t change our roster constantly. Sharing our tactics and our playstyle with new players is something bad, so we don’t change our lineup. We have a plan on what to do and we do our things with time, unhurried.”

“We have that domain in Liga Six because our team is very good in terms of skill and tactic, we know how to play against the teams, and we adapt very well to the situations in-game.”

“I and dan do the tactic part, sometimes the rest of the roster has some idea, but it’s me and dan that usually do that work. We don’t have any analysts so basically, it’s us six that mix our ideas and do the tactics.“

“The Gamers Without Borders qualifier gave us the experience that we were needing. We were able to win over 00Nation and Team oNe and me as also all the team, have the idea that we could win against a lot of teams of BR6.”

Losing one of the pieces

To replace the legend Julio “Julio” Giacomelli, Ninjas in Pyjamas signed with Gustavo “Wizard” Gomes, a player that used to play for Escolinha do Bubu.

“We were already expecting the Wizard exit. He’s young but is already a reference for the young players, and we had the idea that he’s very good; with NIP calling him to join the team, we were sure of what we thought.

“We chose Hashasky, which is almost the same playstyle as wizard, to replace him. The adaption has been very good, better than we thought, we were waiting for more difficulties to adapt him.”

One has gone; more to come?

“I have the thought to keep the roster only if no one isn’t invited to join a tier 1 team. We all think that in tier 2 we are the best so no one would leave for a tier 2 team. We would leave only for tier 2 because, unfortunately, the discrepancy in salaries between tier 2 and tier 1 is huge.”

“Only Wizard received that proposal but if anyone receives, we won’t be hypocrites and say to the player to refuse, we would support him on his decision.”

“We know that by playing at this level, eventually, more players will receive a proposal. However, as I said, we have a tactical discipline, we know how to talk, so, if anyone leaves, we can supply (?) that exit. It’s not the end of the world if like two players leave, we’re all on the same page.”

“Matheus “Budega” Figueiredo chose us to be the XSET Academy, but unfortunately, we didn’t sign anything yet. We are expecting to sign with them in the transition of the second to the third split, maybe in August.”

“In XSET we have contact with Budega and it’s totally different from the way that the Brazilian organizations deal with the tier 2 teams. They see them to take advantage and not as an investment. Budega is there in anything we need; he gives to us basic tips to improve our map pool but the tactical part we do it ourselves”.

The mindset of the players from Escolinha do Bubu is clear, and even though the results are great, the team doesn’t falter.

“We are practising a lot day by day and I think what distinguishes us from the other tier 2 teams is our mentality and our preparation.”