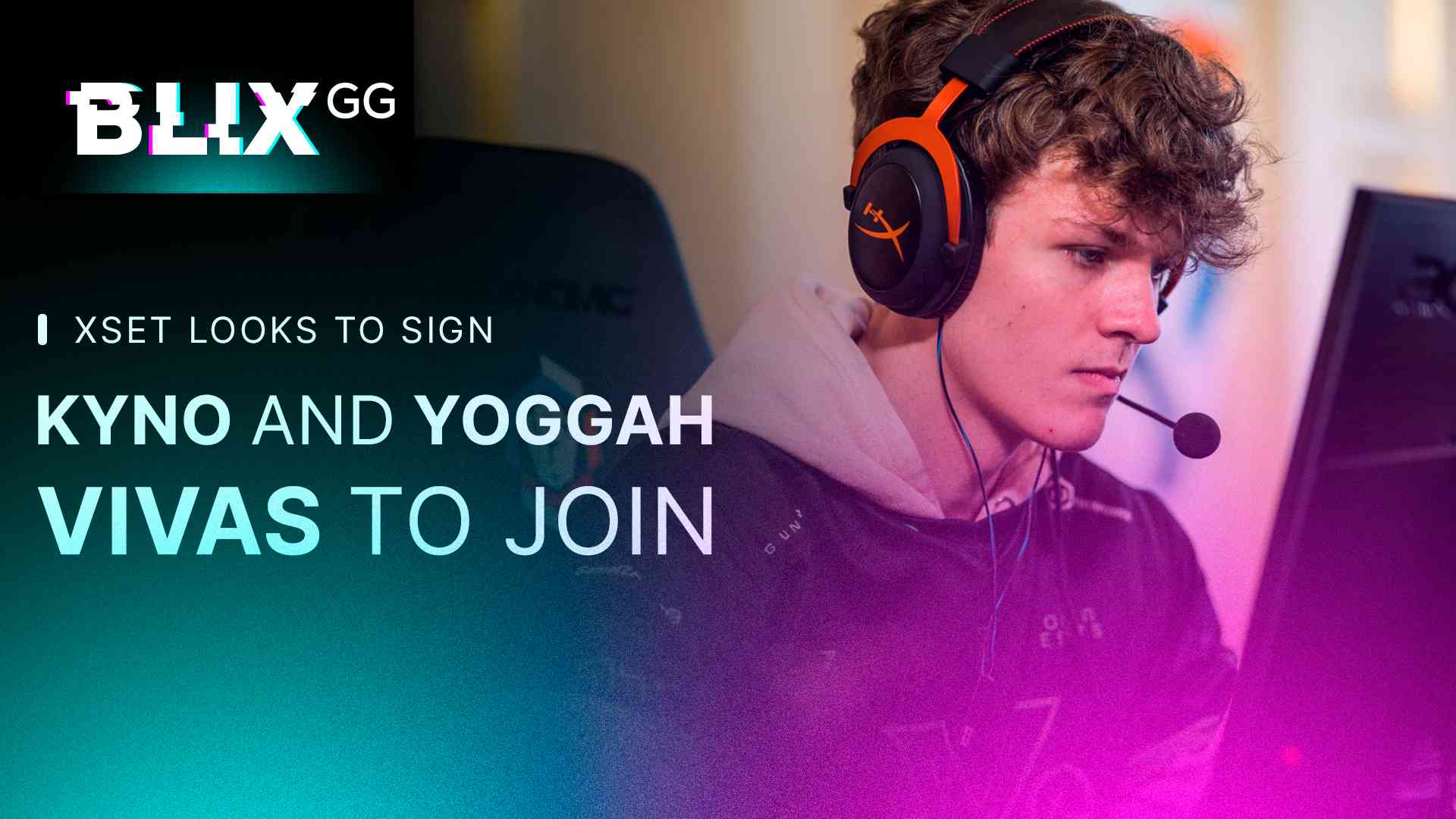 BLIX.GG has learned that Leonardo “Kyno” Figueiredo and Evan “Yoggah” Nelson are on XSET’s shortlist to finalize the Rainbow Six Siege’s roster. After a period of evaluation, XSET defined both as priorities to fill the last two spots in the roster.

XSET has practically completed its rebuilding and has already signed Arthur “GMZ” Oliveira, Lucas “DiasLucasBr” Dias, Zachary “SpiriTz” Dionne, and Matheus “Budega” Figueiredo. Dillon “razor” Presley is the only remaining member from the previous roster, and his future is still undefined. However, sources familiar with the situation informed BLIX.GG that the player can stay on the roster depending on how negotiations with the new players go. 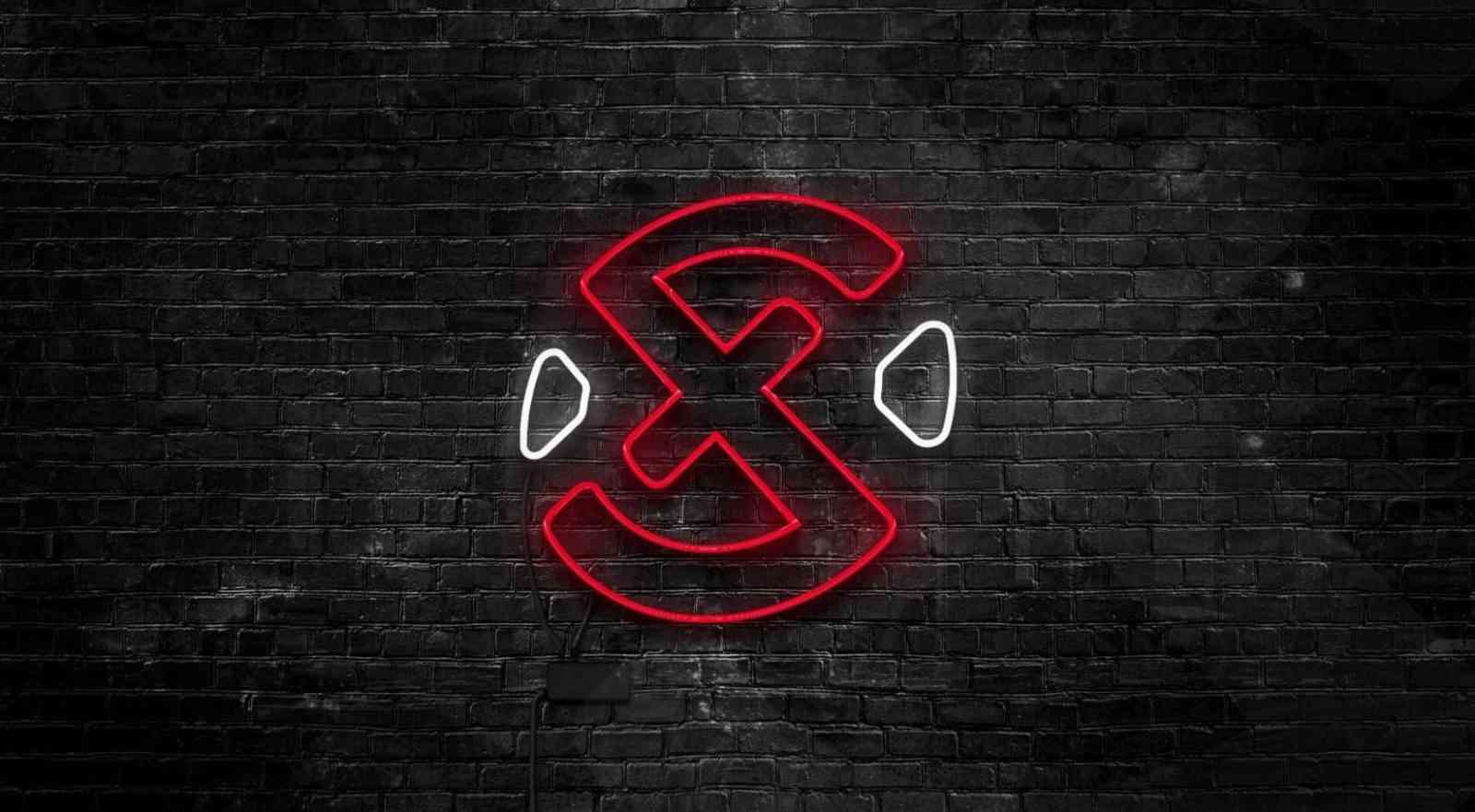 According to sources, Igor “Vivas” Vias from Black Dragons is in advanced talks to join XSET as their Strategist Coach. The duo of Vivas and Budega were previously together one Team oNe in 2020, but that endeavor ended after MIBR acquired the roster.

Kyno and Yoggah played at the Six Invitational with Oxygen and finished 7-8th place in the international tournament. Yoggah ended the Invitational being the second-best player of Oxygen, statistically, with a 1.05 rating. In the North American League, Oxygen was defeated by Soniqs in the semi-final.

Kyno started his career in The Favelas: a mix of Brazilian and North American talent. In XSET, the 19-year-old player will have the chance to meet GMZ and DiasLucasBr again. On the other hand, Yoggah played for some other small teams before joining Oxygen in 2021 alongside Kyno.