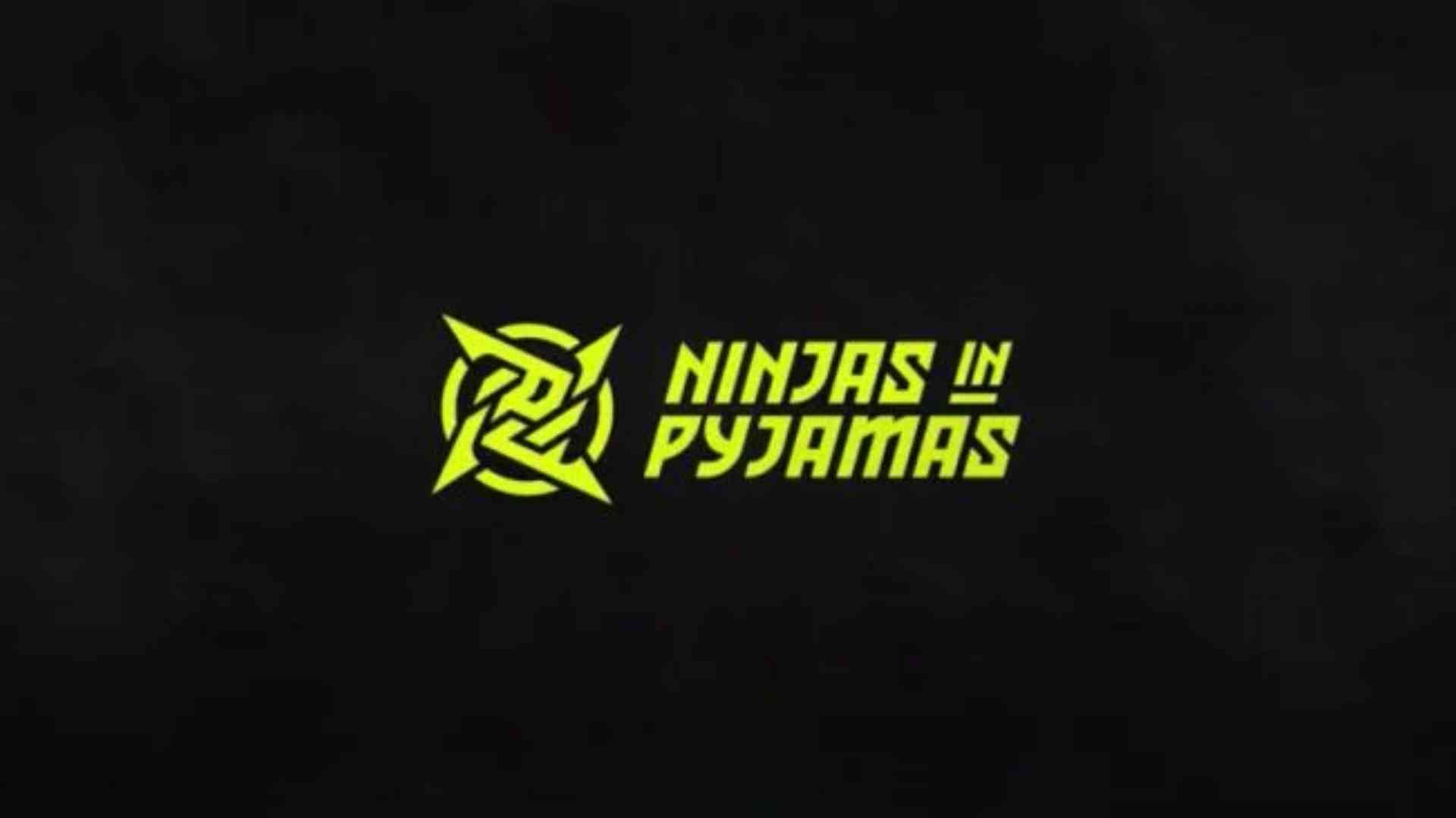 Dyjar “Mity” Soares is close to leave the Swedish organization, multiple sources familiar with the situation told BLIX.GG. Ninjas in Pyjamas is rebuilding the Rainbow Six Siege squad with Julio “Julio” Giacomelli likely to be benched and step down from the active roster.

BLIX.GG reported yesterday that Diego “Kheyze” Zanello is the top target to join the team. Today the Brazilian page R6BRAtualizado brought the information that Diogo “Fntzy” da Silva is on the list and BLIX.GG can confirm that information, however, the deal is seen as very difficult due to the player’s buyout. NIP is watching more names for Julio’s replacement and further changes in the team are not ruled out.

The coach from Black Dragons is the preferred to replace Mity in the coach role for the Ninjas. The 22-year-old coach joined Dragons at the beginning of the year and ended the first stage of Brasileirão with the same points as FURIA, however, was still unable to qualify for the Copa Elite Six. BLIX.GG knows that the deal with the new coach is not sealed.