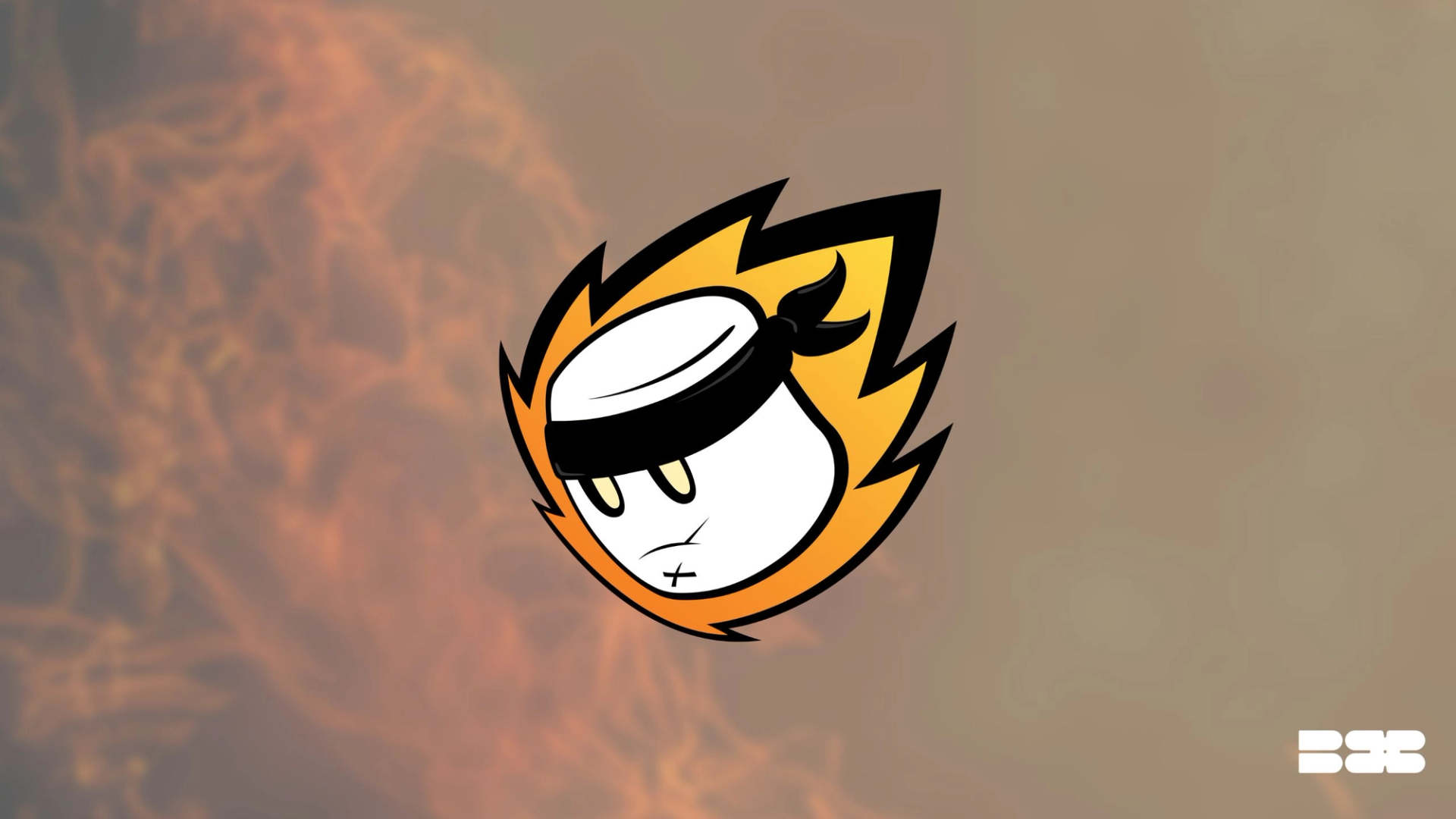 The school for the new fresh blood in Europe’s Rainbow Six Siege scene, would this be the best way to describe MNM Gaming? A lot of talents were discovered by and took their first steps with the British organization. And now they’re in other clubs showing all the potential that led MNM to scout them out previously.
We talked with Kalvin “Kalkal” Chung, CEO, Director, and Manager of MNM about their impressive alumni, plans for expansion and his thoughts on the European league.

Let’s take a look at some of the talents who’ve formed part of MNM. The newest G2 addition, Byron “Blurr” Murray, before his stint on loan with Natus Vincere, Blurr was part of the British organization. It was there that the 21-year-old showed all his potential. At the end of 2020, Blurr signed permanently with NAVI and now is a G2 player.

And Blurr isn’t the only one. Jack Robertson forged a similar path, joining G2 at the beginning of this year.

Nowadays in TENSTAR, Jonas “Jonka” Kaczmarzyk was in MNM before joining G2 in 2021.

Likewise Nathan “Nathan” Sharp and Jamie “Skiddy” Diamond were both revealed by MNM before making the next step into NAVI.

Curiously, Skiddy didn’t play for the principal roster, signing for the Ukrainian organization without a single game on that first MNM roster.

Kalkal spoke about Skiddy: “Skiddy showed in EUL Stage 3 Day 1 that he is an exceptional player having 13 kills in 6 rounds against the Major champions. We instantly knew he would make EUL when we had initial conversations, and many of the MNM Main team think highly of him too.”

The road to NAVI

As you might have noticed, this exchange between MNM and Natus Vincere has happened multiple times. One of G2’s stars, Ben “CTZN” McMillan is another who followed that road before joining G2 in 2020. Leon “neLo” Pesić wasn’t an exception either, but he returned to MNM in 2021.

Jordan “Kayak” Morley, NAVI’s captain, also passed through both clubs throughout his career, although he gained some experience with Fierce and G2 before landing with Natus Vincere.

Luke “Kendrew” Kendrew was also in MNM in 2019, but the player signed with NAVI later that year. Since 2021, Kendrew has played for Secret.

The Polish talent, Szymon “Saves” Kamieniak left MNM in 2019 to join NAVI, leaving the team in the first split of the present season. Saves played the second split for Secret but has already moved on from their active roster.

We asked Kalvin about this close relationship between MNM and NAVI.

“I would say all the teams in the ecosystem must have a good and healthy business relationship to help build up the industry together, one of those is the relationship we have with NAVI.” Kalkal said. “We are always very honest with each other and that honesty in information helps us make the best decision for the players, teams, and business.” He explained, “Often in the past people joked that we are NAVI Academy, and to some degree, I think they definitely like looking at what players we have to help them with their potential roster issues.”

So could Yuzus to NAVI be one more to join the list of players of MNM to NAVI?

“Every stage there are seeming [sic] rumours about Yuzus or Solotov joining other teams and I understand why as the UK community is strong and well connected through friendship and experience.” Kalkal said. “However, we are dedicated to seeing this year through as a team and so we don't look to entertain offers for our players (we've had several).”

With so many talents, we asked the CEO, what’s the secret behind MNM’s elite scouting?

“I, alongside my brother, are the ones who manage and look at the teams we potentially pick up.” Kalkal explained. “Sometimes in the past players themselves have looked at players they are interested in and we merely help the process.” He said.

“This balance is important as it allows players to make a difference in building the right vision, but not get too carried away.” Said Kalkal. “The process is merely finding people who we think fit what we want, and that is growth and success, people define success very differently.” He explained. “ We are always open to other regions, and obviously, Asia is part of my heritage so I cannot say we will definitely explore other regions within Rainbow 6 but we are open to it.”

It’s a lot of effort to scout out the kind of talent MNM have brought onto the stage. We asked Kalkal to elaborate on the way the org works, and whether or not selling players puts any financial strain or pressure on the organization.

“I think this is not the best way to work in esports,” Kalkal admits, “but we always want to put our players first and in the past, we were not able to give the right support to players who had reached an exceptional level such as playing in the EUL.” He explains. “However now we are able to sustain this, we want to build MNM and players together as long as it is right for the team and player.” Kalkal said.

MNM currently only fields active squads in R6, League of Legends and Trackmania. We asked Kalkal if there are any plans for the org to expand into other titles.

“Growth is really important,” Kalkal explains, “and I wanted to do it sustainably and getting into many new games too quickly can be a recipe for disaster.” He said. “Understanding our business and audience is first vital before we expand more. In short, we do plan on getting into more games when we feel we are ready to capitalize on it appropriately.” He said.

“This balance is important as it allows players to make a difference in building the right vision, but not get too carried away... We are always open to other regions, and obviously, Asia is part of my heritage so I cannot say we will definitely explore other regions within Rainbow 6 but we are open to it.” — Kalvin “Kalkal” Chung

On MNM’s journey in the EUL

Despite scouting and securing some of the most promising talent in the scene. Kalkal admits it’s been a tough journey for MNM since the pandemic.

“We qualified for Pro League (EUL equivalent) in 2019, failed for the 2021 season and finally made it into 2022.” He said, before reflecting on how much the success has meant for them. “It honestly feels amazing and to this day I still cannot believe it. I sometimes still see ourselves as a small team that loves supporting siege and then I realise we're amongst the top teams in the world.” Said Kalkal.

“There isn't a day I take our position for granted and our goal will always to be spread the MNM brand awareness, support our players in making them better people and contribute positively to the Rainbow 6 ecosystem.”