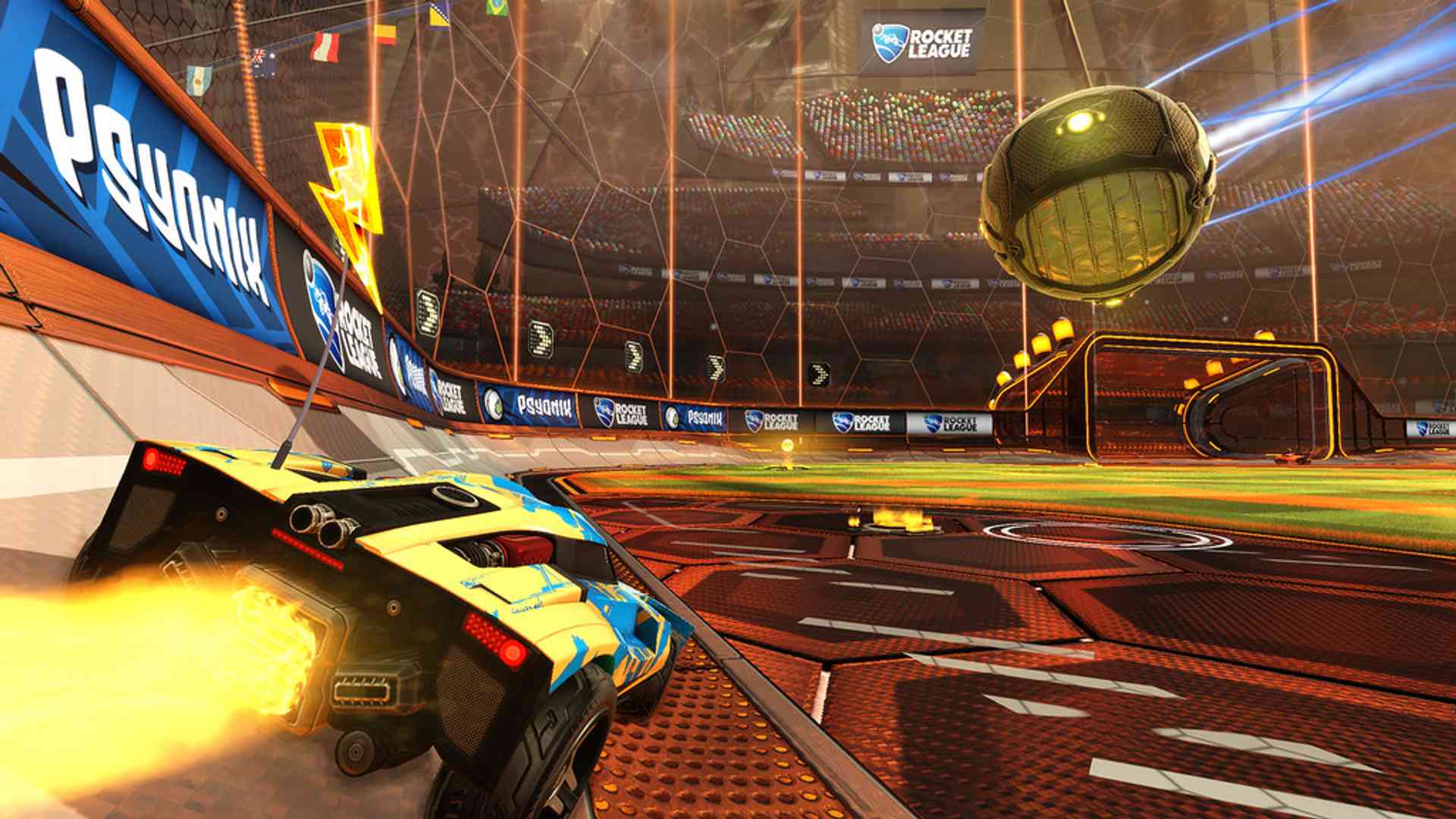 Moist Esports, the RLCS Spring Major champions, will not attend the Gamers Without Borders LAN event in Saudi Arabia.

The team’s coach Noah Hinder noticed, he will not want associating with a country that does not recognise LGBTQ+ people as human beings.

"I think it’s important to put my morals and beliefs over money", he said.

The GWB LAN event in Saudi Arabia features a $2 million prize pool. The tournament will take place from July 14 to 17, 2022. It is organized in the city of Riyadh, the capital of the country, and is managed by Gamers8.

Saudi Arabia is a state with Islam as its official religion and strict interpretation of Sharia law. In Saudi Arabia, the maximum punishment for homosexual acts is public execution by beheading.