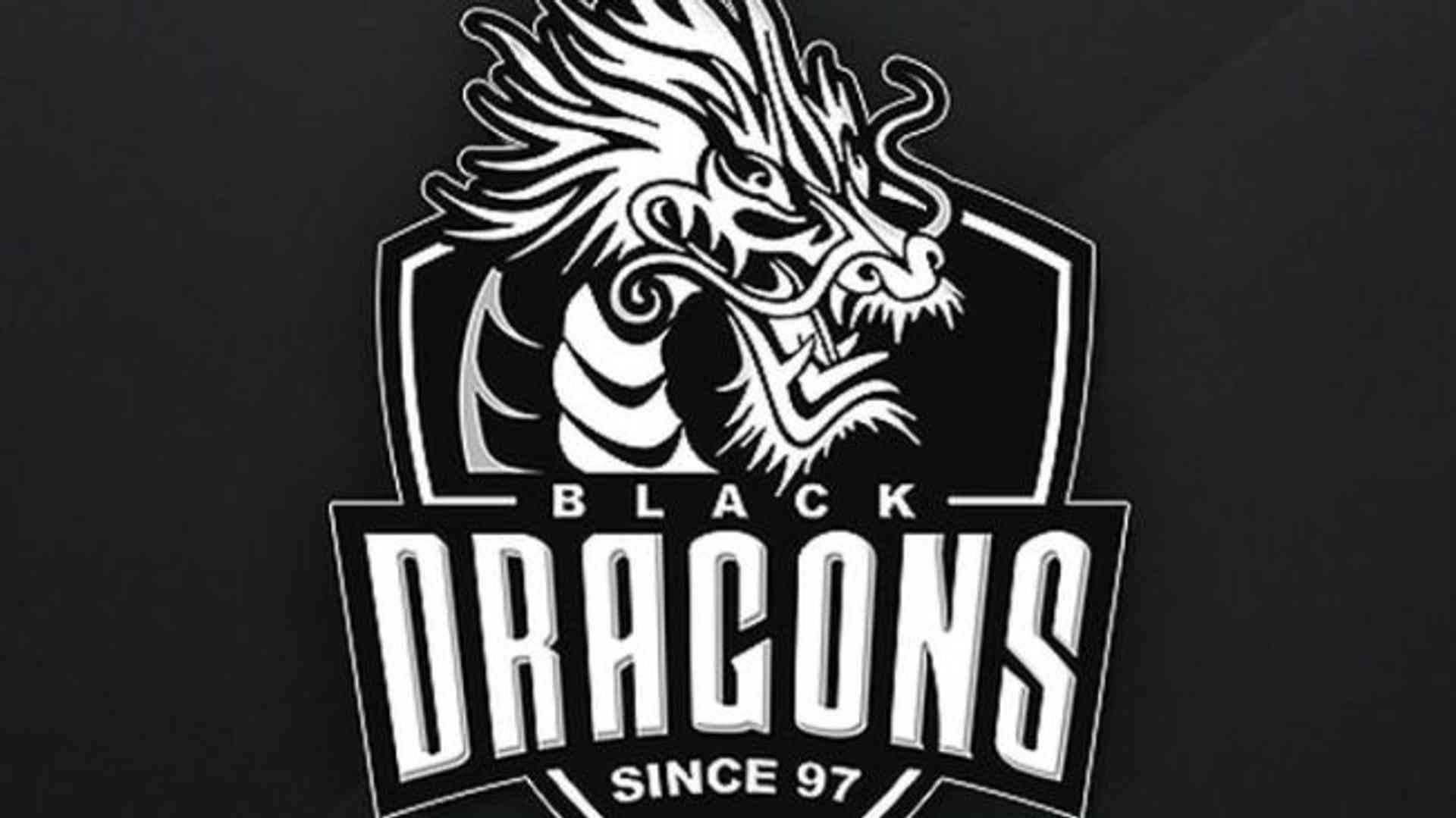 According to multiple sources close to the situation, Black Dragons have already chosen which player will finalize their roster. While Thiago “handyy” Ferreira will join FURIA as BLIX.GG already reported Black Dragons are expected to add Nade (Handyy's twin)as their fifth. The traditional Brazilian organization had the trio Vinicius “Patoxy” Lima, Vitor “Peres” Peres, and Guilherme “Bassetto” Bassetto considered in 00Nation, but Vinícius “live” Monteiro will be the only one to follow that path and to join 00Nation.

Regarding Ronaldo “ion” Osawa, there were rumors about him stepping away from Black Dragons. BLIX.GG has learned that he thought about retiring, but the final decision is to stay with the organization and in the competitive scene of Rainbow Six.