Neskin: "Soon we will be in a gaming house and that will help us in the development of the team". 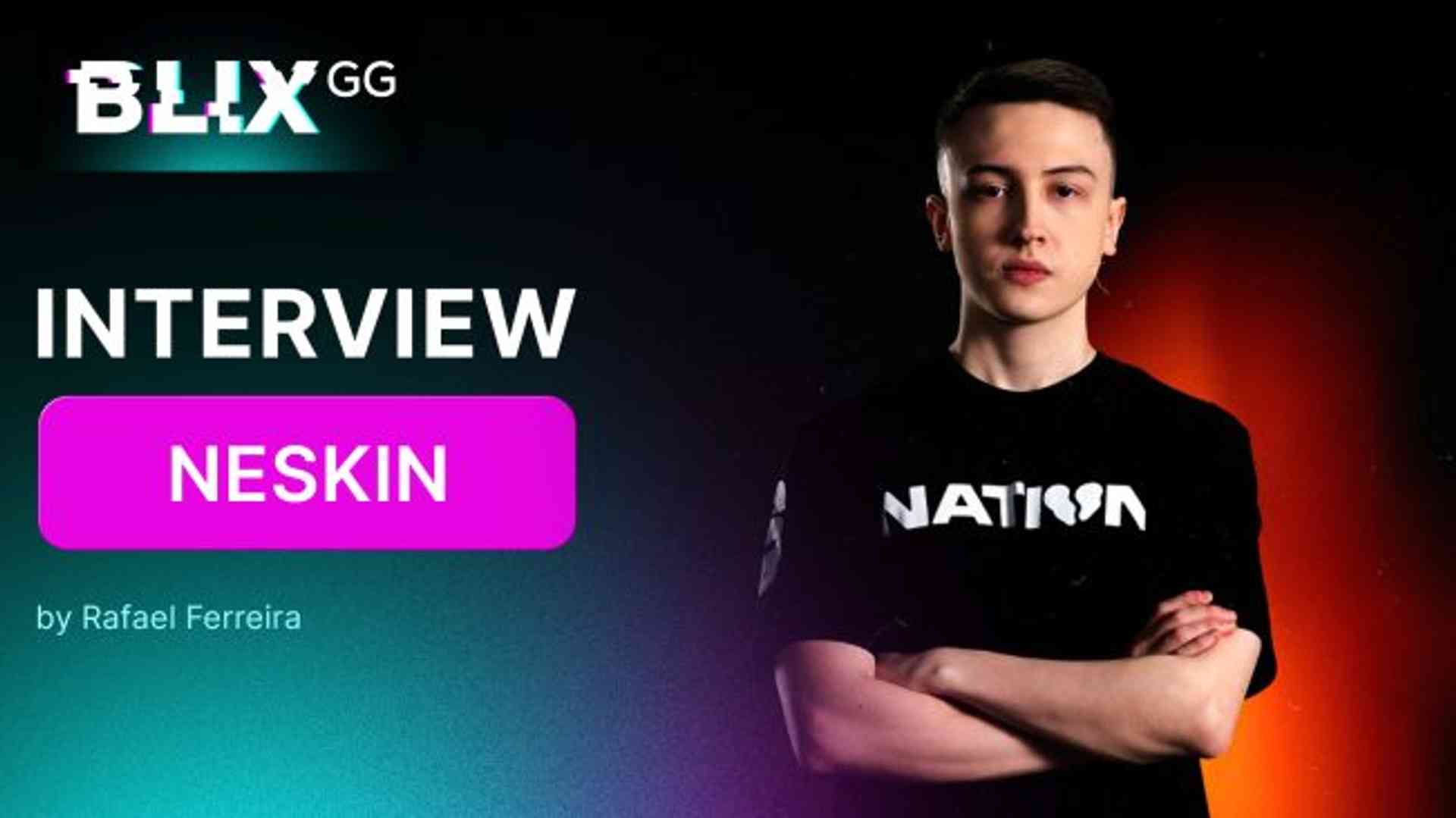 After investments in CS:GO, and then in Free Fire, the Norwegian organization decided to repeat the mobile game formula and bought the Santos’ spot in the Major league of Brazil – Brasileirão.

The first results for the team in the Brazilian competition were not that positive, with the team finishing the first stage in the penultimate with only two victories, one of them in the overtime.

Caio “Neskin” Szazi was one of the players that left Team oNe to join 00Nation in their first experience in Siege. BLIX.GG talked with the young talent about the new team and the first weeks of work on the roster.

Team oNe had a consistent season in 2021, culminating in winning Mexico’s Major. This is after the organization had to rebuild the roster at the beginning of the year as MIBR bought the previous roster. The golden boys’ star, Karl “Alem4o” Zarth, joined G2 Esports, while Lorenzo “Lagonis” Volpi decided to stay in Team oNe.

“We knew that our cycle was coming to an end inside the last team, our desire was to keep the roster, but when Alem4o received the proposal from G2 – that was irrecusable – we said for him to accept, that was the best option for him and all five to follow distinctive paths.”

“The proposal from 00Nation came after the Six Invitational. Initially who received the first approach was TchubZ to be the coach of 00Nation and he end up calling me, Levy, KDS, and RafadeLLL to join him. About the experience in Team oNe, I would say it was very good. We had ups and downs, but all the tournaments were crucial for us to grow up in-game.”

“We knew the project was counting with Tchubz, me, KDS, Levy and RafadeLLL as an analyst. When they told me about the roster and having xS3xyCake and Live on the team I really liked the idea to play with both, because we would have experience and leadership in the team. Our captain is xS3xyCake. He’s a good IGL with experience in the scene and he’s always searching for the best for our team.”

“00Nation gives to us huge support, even if it’s new, it’s very good. In the little time that we are here, we see that they give incredible support. I’m very happy to be in this “nation,” and I’ll give my best to reach good results with the team.”

“The coexistence with Live and Sexy has been very cool, I never talked with them before, only playing against them. Now that we are together, I’ve been learning a lot with both and at the moment that we moved to the gaming house, things will flow faster.”

“Our first goal was to have a good sequence in Brasileirão and to get more experience, obviously that it would be cool to qualify for Elite Six and the Major, but we knew that it would be difficult. This year, the competition is with strong teams like w7m, that in the last year almost went to the Relegation and now is leading the Brasileirão. A lot of teams change. Team oNe came strong, FURIA changed and is also strong in this season, in this year there are not bad teams. In the second stage, I think we will flix our mistakes for everything to go good.”

“The main difficulties at the beginning of Brasileirão are surely the distance that we are having and that difficulties a bit. However, soon we will be in a gaming house and that will help us in the development of the team. It’s only a matter of time for things to adjust.”

“About the tactics, it’s a bit of each one, we brought some teams from Team oNe, yet sexy and live brought things from their previous teams. Usually, we do the tactical part and in each match everyone talks to see what we can do in that situation. It’s important for us that everyone has a voice and can talk.”

“Regarding map pool, as we are a recent team and with a new map rotation, we end up a bit harmed. Now it’s nine maps to practice so we focused on some, which could be a wrong decision.”

With the new rule coming for Brasileirão this season, the points achieved in one stage won’t be accumulative for the next stage. However, all the issues will count to see who qualifies for the Six Invitational at the beginning of the following year.

“I thought very importantly the new rule. I think it brought more competition and puts the tournament more active with this new dynamic. Now the teams need to keep the consistency” – Neskin says.