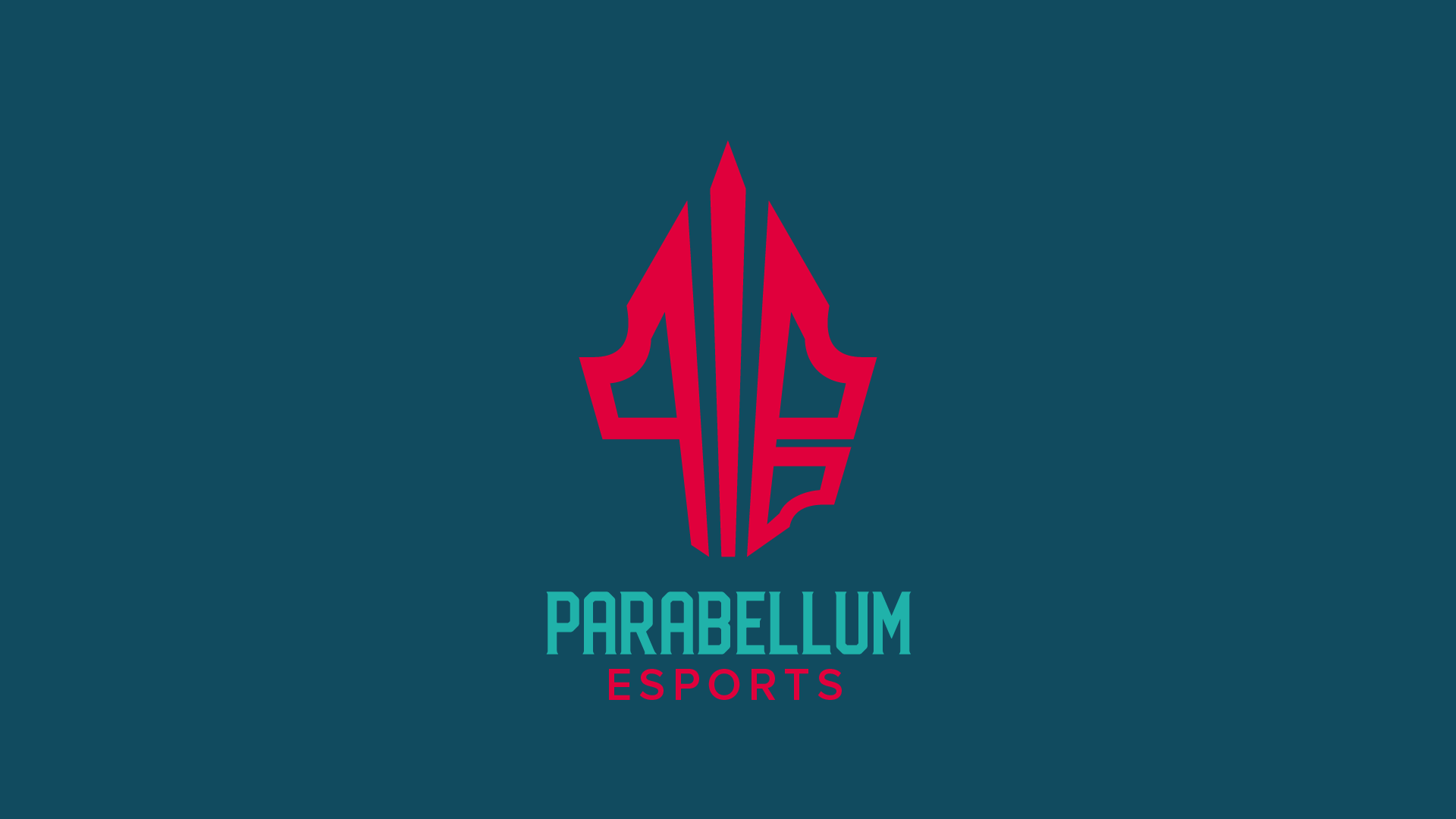 Alexandre “BlaZ” Tomas is the number one pick for Parabellum to join the Rainbow Six roster for the new season, BLIX.GG has learned. The French talent was part of Heroic in 2021 that already disbanded their whole roster after five months in the scene; After the departure, BlaZ said, “I am already on my way to new adventures; stay tuned.”

Lately, Parabellum parted ways with Zachary “SpiriTz” Dionne and Robert “Melted” Kormylo; SpiriTz will be joining XSET as BLIX.GG previously reported, and Melted could be a member of Mirage. The Canadian organization was one step away from qualifying to Six Invitational, losing to TSM in the decisive match.

Regarding Blaz, he was in the spotlight of Heroic, besides the poor season of the French team in the European League, finishing in the last place, dropping down to the Challenger League.