Peres: “we thought nade would leave.” 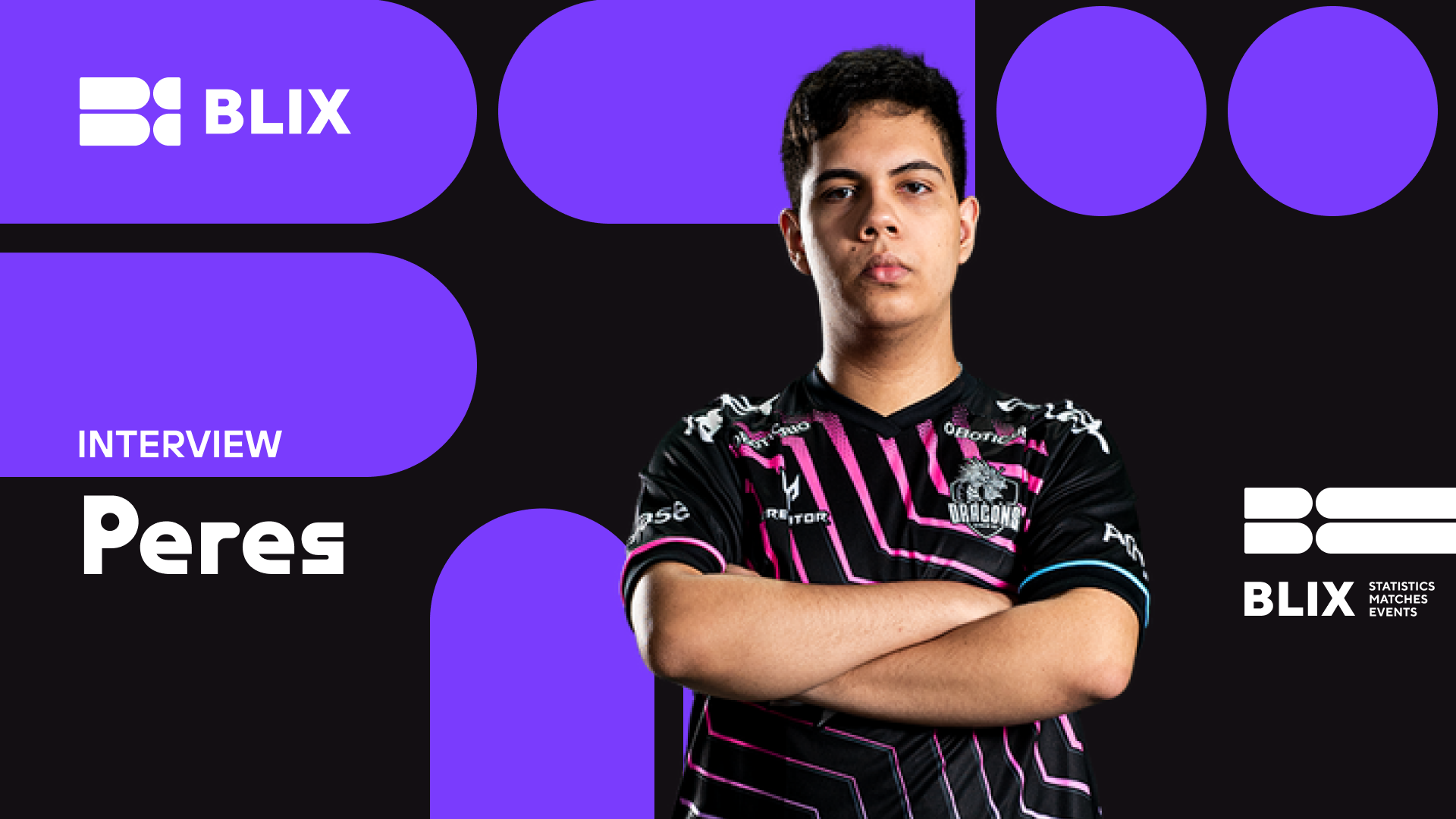 BLIX.GG talked with Black Dragons’ Vitor Peres about the process of building this roster, the first stage and the second one that is now starting, and the transfer window.

The Time Comes and Goes

After the Six Invitational, all the teams passed through changes, and Black Dragons wasn’t an exception. Even with a lot of rumors surrounding the team, Vinícius “live” Santos was the only player leaving the roster, and to fill that gap; the team called Felipe “nade “ Ferreira.

“About Ronaldo “ion” Osawa, we knew his situation, we knew that he wouldn’t retire, besides those rumors and that he was going to 00Nation. In the end, it was only me and Guilherme “Bassetto” Bassetto remaining because we were thinking that Vinicius “Patoxy” Lima could be joining them as well. In that way, we started to think in names to fill those places. We knew that Igor “Vivas” Vivas was on his way to XSET.”

In the transfer window, Black Dragons lost Henrique “sSeiiya” Sanchez, that turned to Ubisoft commentator, and, as before mentioned, Vivas to XSET.

“Since we knew we lost Vivas to XSET, for us he was a Strategic Coach, so we knew that we had to call someone to replace him. We already knew that Vivas was leaving and particularly when I knew about Budega’s project in XSET, I played with him kidding saying that he was out of the team.”

“Freezao was a name that I always had in my mind; he knows a lot about the game. There was a time that a tier 2 team used him as a player, and they were very good. During the transfer window, we saw the opportunity to get Thug too. We didn’t know him at that time but after talking with Freezao about him, he gave a huge trust pass for us regarding him.”

Of all the people that I worked with before until today, Thug is, without a doubt, the most dedicated person I have ever seen. He’s bizarre; he watches vods and creates tactics literally the whole day.

“I would say that our evolution was good with the help of Igor “freezao” Silva and Bruno “thug” Ferreira.”

Even with some time out of the competitive scene, nade returned to catch the role of the star of Black Dragons.

“(after the changes) The first name that we both thought was nade, me and Bassetto were good friends of him and his twin – Thiago “handyy” Ferreira – earlier. We were sure that if we called him, he was going to perform, obviously, he was a bit delayed regarding the game meta and some other things. In one month of practicing he learned all the things, he’s a guy that hears us easily.”

Rafael: Were you expecting him to adapt so fast?

“To be honest, I expected. During the time I was in tier 3 it was the time that he was the best in tier 2. I always knew him, and I knew how good he is. Back in the days, I played a lot of Counter-Strike with him alongside André “nesk” Oliveira and Luccas “Paluh” Molina, so the basic things in an FPS he always was very good. Concepts like value the advantage, cross sight, all those types of things he was always very good. “

“To be honest, about the first split, I had hope that we could go well obviously, but I didn’t think we would be so close to qualifying for the Elite Six as it was. I imagined that we could really qualify or finish in 6th, something like that. We didn’t qualify for Elite Six because of two rounds.”

“Besides Felipe “nade” Ferreira, it was really frustrating because, in my case particularly, I was at a victory over FURIA to qualify for the Six Major in Mexico in the last year. To Sweden, it was something similar to that in one map that we handed in at the end. It was a really bad feeling, but it was also good because we were able to learn something from that.”

With the qualification to Elite Six failed, Black Dragons had to play Copa do Brasil, which didn’t go well for the team.

“We were very close to qualifying for Elite Six so at the moment that we didn’t make it, it was like a stab for all of us. Overall, we were dispirited about Copa do Brasil. SuperNova had more will to win I think that made them get the victory.”

“I can be wrong, but after the frustration in BR6 it was like three or four days after, and he had to play the match for Copa do Brasil. Our mindset was more like we want to take our time to put our minds in the correct place.”

Black Dragons, since the season of 2017/18, always made some change in the roster in the transition of any split. This time, things have changed.

“We are very happy to stay with this lineup, we know the mistakes we have done in the last stage and we know how to fix them.”

The second stage of BR6 started the last weekend, and Black Dragons were able to get two victories, one over INTZ (7-4) and over Team Liquid (8-7). Peres gave his thoughts on these first results.

“We knew how INTZ plays, either in official matches or in practice we know how to play against. We were not expecting difficulties with INTZ also because of the map pool. About the Liquid match, we’ve been preparing for this match for a long time, trying to adjust to their game style to counter not the plays, but their way to play.”

“We expected a victory over Liquid but we were with the head in the right place because, in my opinion, they’re the most consistent team in the Brazilian scene. There’s no way we could face this problem saying that we already won and in the end, it was a great and intense match.”