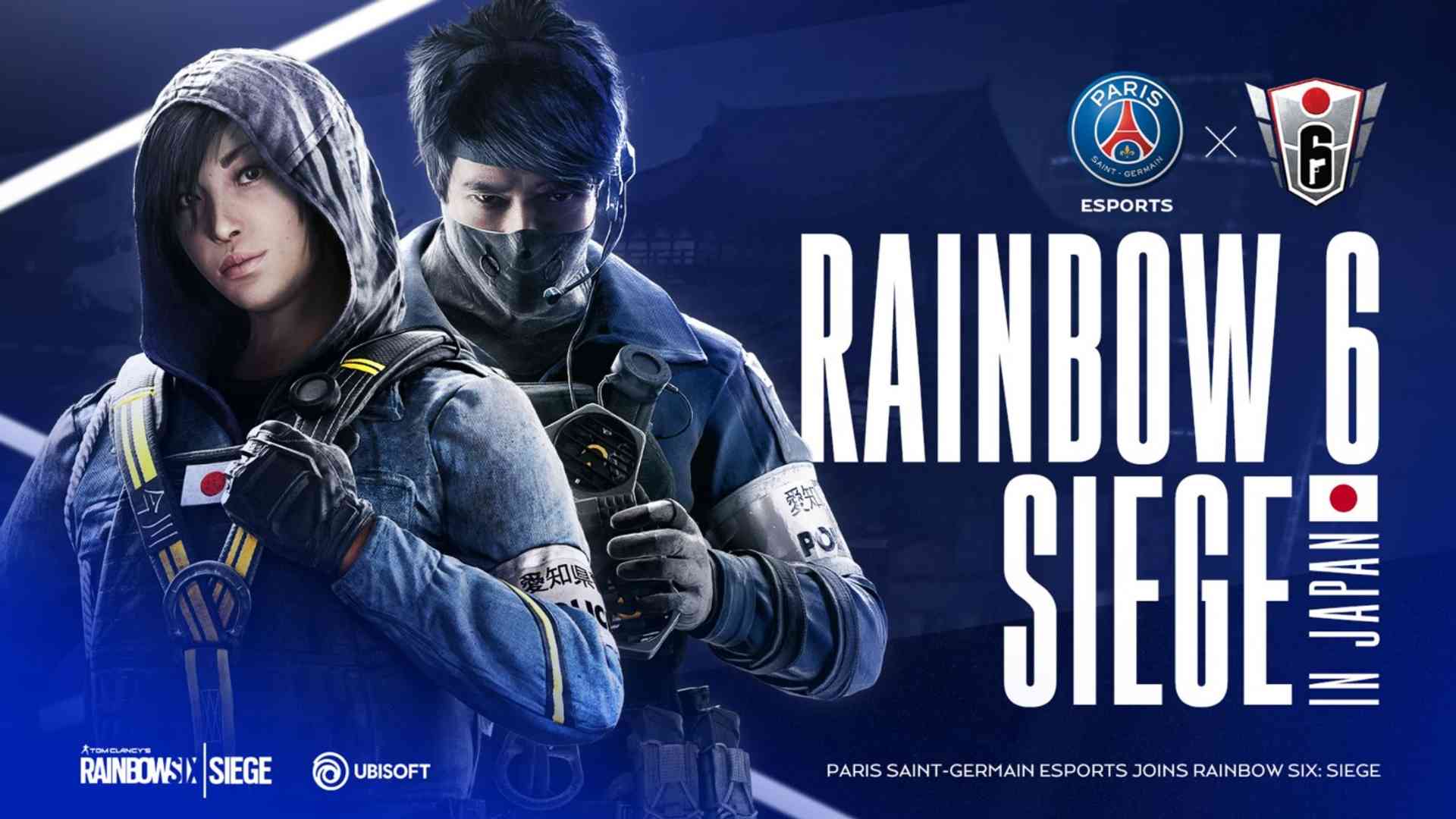 World-famous football club PSG has signed a Rainbow Six Siege team. The squad will be based in Japan, as the official statement says. PSG.R6 will start playing the game pretty soon, on March 26, joining NTT Docomo's Rainbow Six Japan League.

Rainbow Six Siege is very popular in Japan, having a three-tiered league with Open Qualifiers and lots of players thriving for competitive R6S. Last year, the Japan scene's prize pool was 52,000,000 yen (approximately $440,000), and it included Japan League, Japan Championship (2nd tier), and Japan Open tournaments. Unlike last year, the Japan League has increased from eight to ten teams this season, and PSG will be one of the newcomers.

Fabien Allègre, Brand Director, Paris Saint-Germain, declared: "The Japanese esports scene is one of the most dynamic globally, and we are proud today to join the family. Rainbow 6 is a new type of game that we had not explored yet. It is an exciting time for the PSG esports section."

The club's players also live in Japan but different regions: Kanagawa, Hokkaido, Okinawa, and Osaka. Still, there's no specific information on who will play under the red-blue tag.

What games are PSG Esports involved in?

PSG Esports is an esports branch of France's most prominent football club Paris Sent-Germain FC. They already have rosters in many games, with most of the team being from the APAC region:

The Japan League starts on March 26, and PSG will want to get to APAC North League 2023, so wins are expected.