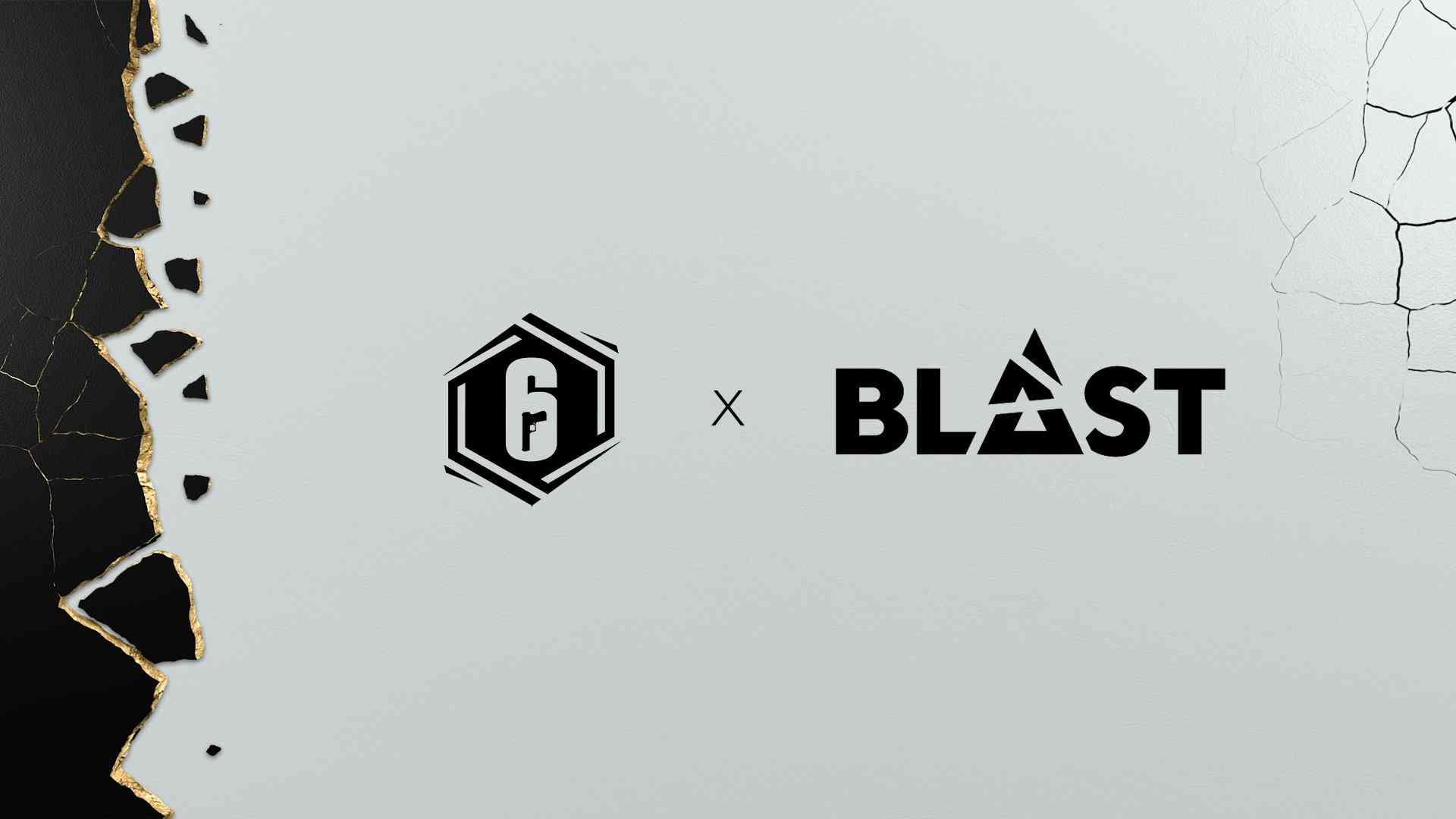 Ubisoft announced last Monday the news for the competitive scene for the next year, starting in March, right after the Six Invitational.

BLAST running the competitive scene, one less Major, off-seasons for third-party tournaments, and opportunities for other teams besides the closed leagues to attend the international tournaments are some of the news for Siege 2023.

Even though the news sounds great and introduces a new breath for the players and organizations, here are some points that caught my attention by not being mentioned. It is important to mention that some of the topics discussed here have a chance to be approached after the SI “where we will be revealing extra details about the regional programs, Six Majors, and more”, Ubisoft said.

The female scene is growing up, at least in Brazil, and the level is very high. It's hard to gauge the state of the female scenario in other regions, but it's doubtful there aren’t at least a few players interested in going competitive. Ubisoft should foment the female scene more, creating a safe space for them to compete and a sustainable scenario, as there are players currently who can’t focus exclusively on the game as a job.

One thing that concerns us is the support of the content creators and streamers. It’s with them that storylines are created, and the tournaments get more exposure. At the moment that we live in, these guys are also crucial to make the scene grow up. Showing more of the players to know the other side of them, more of the backstage, and more of all the people that make part of the scene.

With more details promised to be shared after SI, we'll need a better explanation on tier 2. What kind of support and competition will those teams have in case they miss qualification for the Majors? It’s in this part that the third-party tournaments enter, but organizations and players need more details.

More regions are needed to host international tournaments. Brazil has been claiming a Major or SI for a long time and in Europe, Sweden has been the home of the competitive scene. We hope that with BLAST, we'll see a change here.

Overall, all the news sounds super great, but we shouldn’t forget our job as a community is to criticize constructively and give meaningful suggestions to make the R6 circuit the best it can possible be.