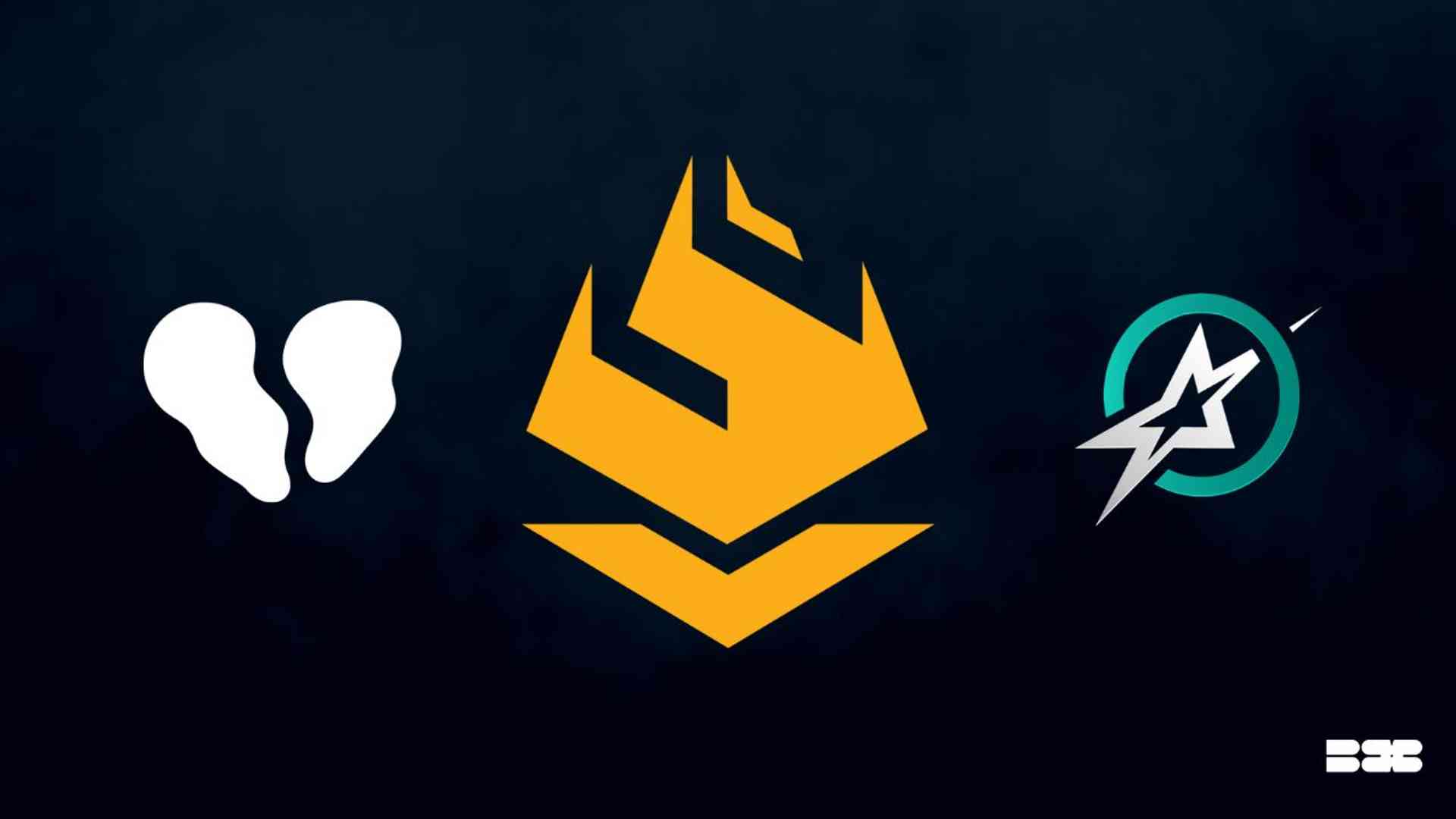 According to sources close to the situation, 00Nation and Magic Squad are in the final stages of negotiation for a spot in Brasileirão, the major Siege league in Brazil. Both parties are in tune about the values, but the deal is not closed yet, though talks are very advanced BLIX.GG has learned. The value for a BR6 spot was between 130K and 150K USD, sources told BLIX.GG.

The Norwegian organization entered the competition and the game at the beginning of this year, getting Santos’ spot. Major winners like Eduardo “KDS” Fontes, Juliano “Levy” Andrade, and Caio “Neskin” Szazi were part of the project that was below expectations. The team led by Thiago “xS3xyCake” Reis had 8th place in the league as the best result in Brasileirão. However, 00Nation was able to collect a trophy this year, Copa do Brasil, in the first stage.

Magic Squad, similar to 00Nation, joined Siege this season at the end of the year, signing Escolinha do Bubu to play Série B, the second league in Brazil. In other seasons, the Série B winner and the last place in Brasileirão competed for a spot in BR6, which was removed for this year. Magic Squad won Série B 2022 and is now ready to play in the major league after negotiations with 00Nation are finding the final stages.

00Nation current squad is not expected to stay together, and it is still unknown if the team will play the Six Invitational open qualifier, BLIX.GG has learned.