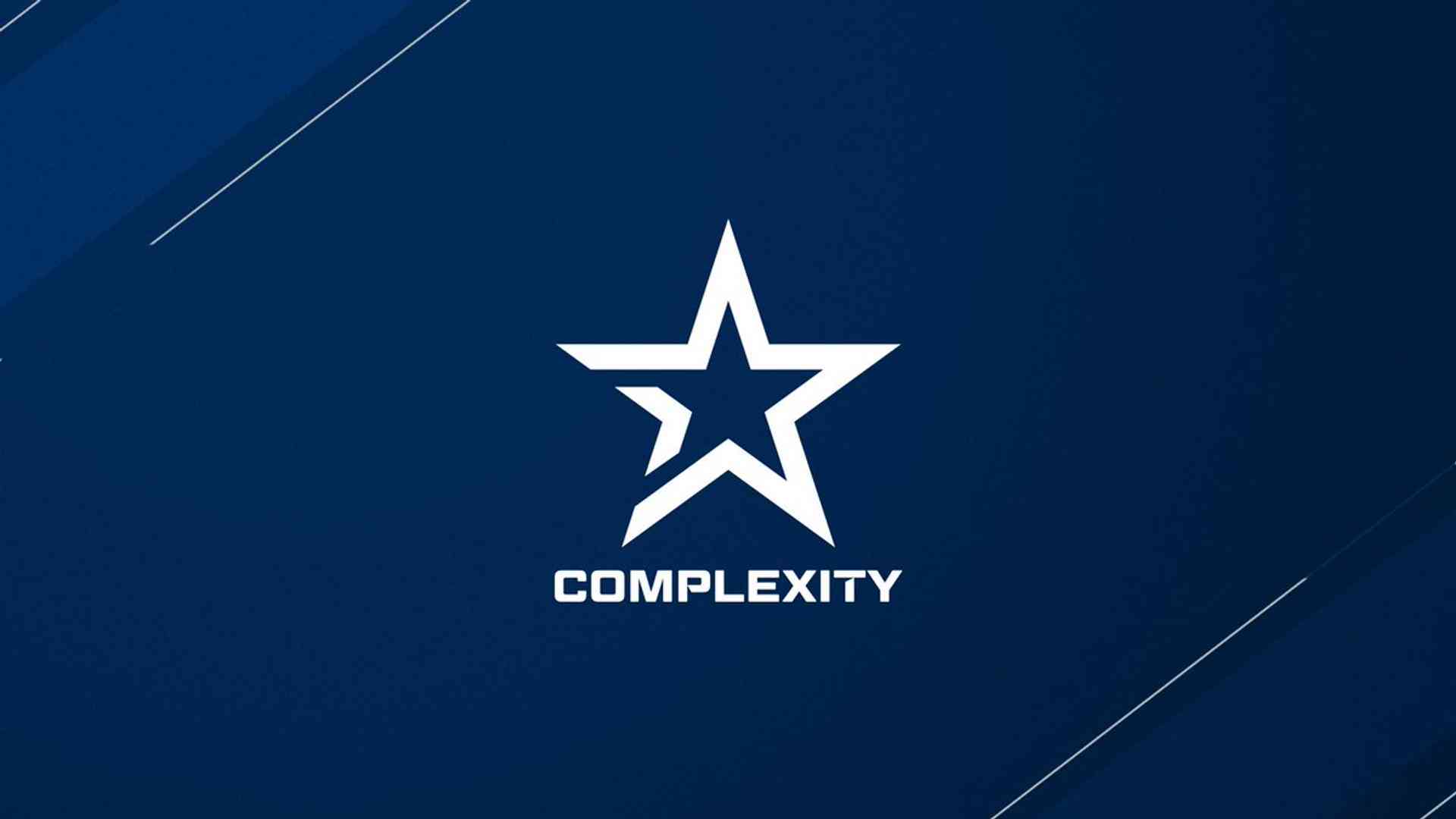 Complexity is set to make changes in the Rocket League roster, and Facundo “Shad” Vallerino is not expected to stay in the organization, sources told BLIX.GG in a report with Shift. The South American squad joined Complexity in November of the last year, and since then, no changes were made.

Even though the lineup was based on Argentinian and Chileno talent, the team was competing in the North American circuit. Complexity’s peak was in the Fall Split Major at the end of 2021, when the team made it to the quarter-finals but lost to BDS. Since then, the team has failed to attend the international competitions of the RLCS circuit. Gamers8 was the last international tournament that Complexity participated in. The story was similar to the Fall Split Major as the team lost to the tournament champion in the quarter-finals, this time to the Brazilian squad, FURIA.

Complexity has an eye on the South American teams to complete the roster for the next commitments, and a Brazilian name is the more probably name at the moment, BLIX.GG has learned.

Without Shad, Complexity's roster consists of: