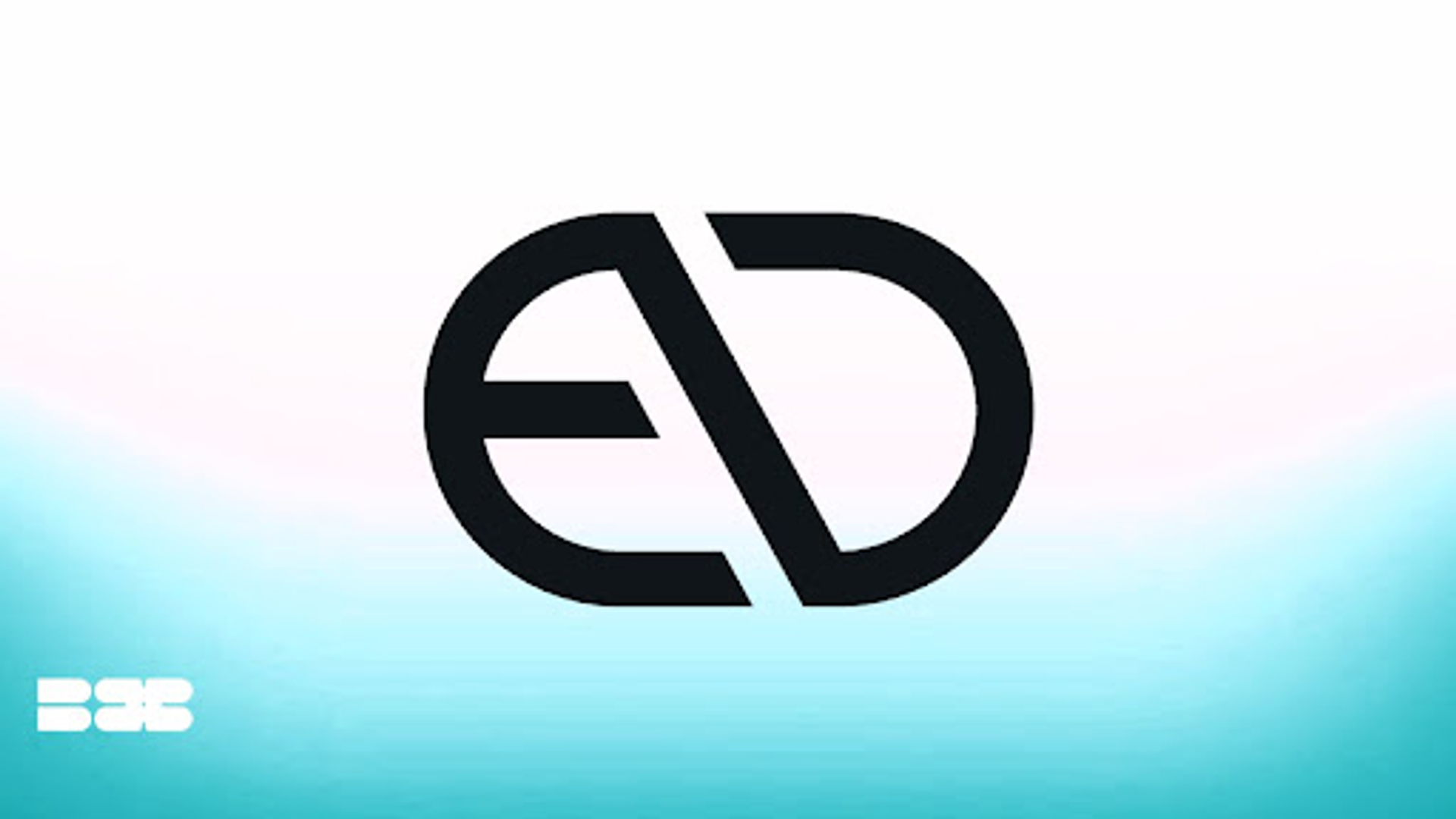 According to sources close to the case, EndGame has kept Arthur "alpe" Pereira for the next split and signed with the Epiphany duo, Lucas "Luk" Folly and Deyvis "Wells" Campos.

EndGame lost Matheus "Royales" Rodrigues for 2023, who will be joining w7m, and Pedro "brad" Lima in transferring to KRÜ Esports.

The organization was fourth in the SAM ranking but will lose Royale's points; with Luk and Wells signing, EndGame will get Epiphany's points.

Epiphany played the first split of 22-23 with Luk, Wells, and Yan "yanD" Dias, a player that joined the "Timeless" mix with Felipe "repi" Chaves and Bernardo "bmendes" Mendes.

EndGame will consist of: