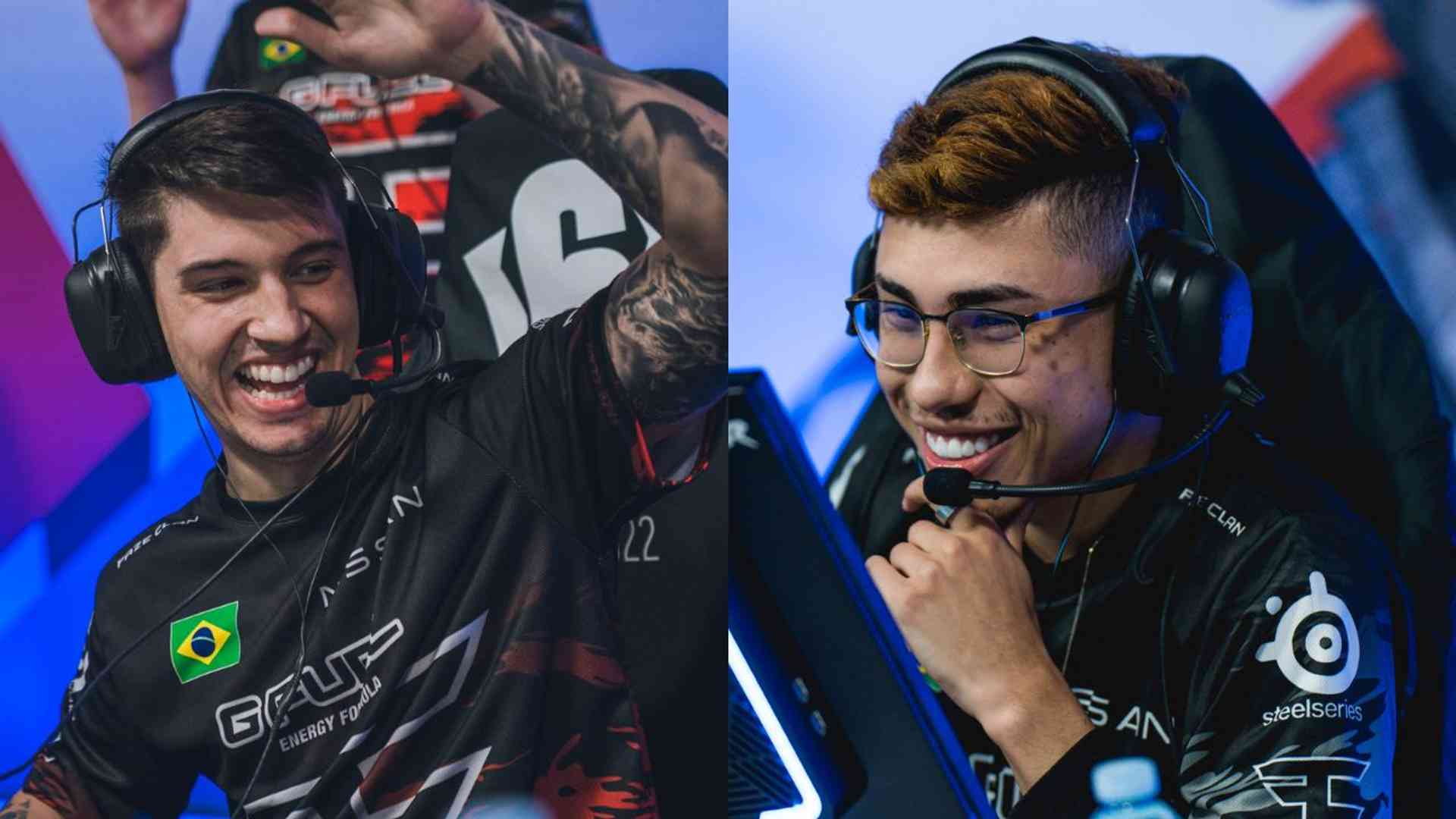 According to sources close to the situation, José “Bullet1” Victor and Gabriel “cameram4n” Hespanhol can see their cycles in FaZe Clan ending soon. Following the results of Six Jönköping Major being dropped by a tough loss to Team Liquid in the quarter-finals, the team decided to turn the page and is now considering replacements for both players.

Bullet1 and cameram4n are in FaZe since the beginning of 2021 however Gabriel was coming to end his fourth year in the organization after a period representing FaZe between 2018 and 2021.

FaZe Clan is now in the process of looking for replacements for both players, but nothing is decided yet in that way, sources told BLIX.GG. The team was together since March 2021 collecting the Six Sweden Major in 2021 and a Copa Elite Six Stage 2.