Report: G2 and Blurr get closer 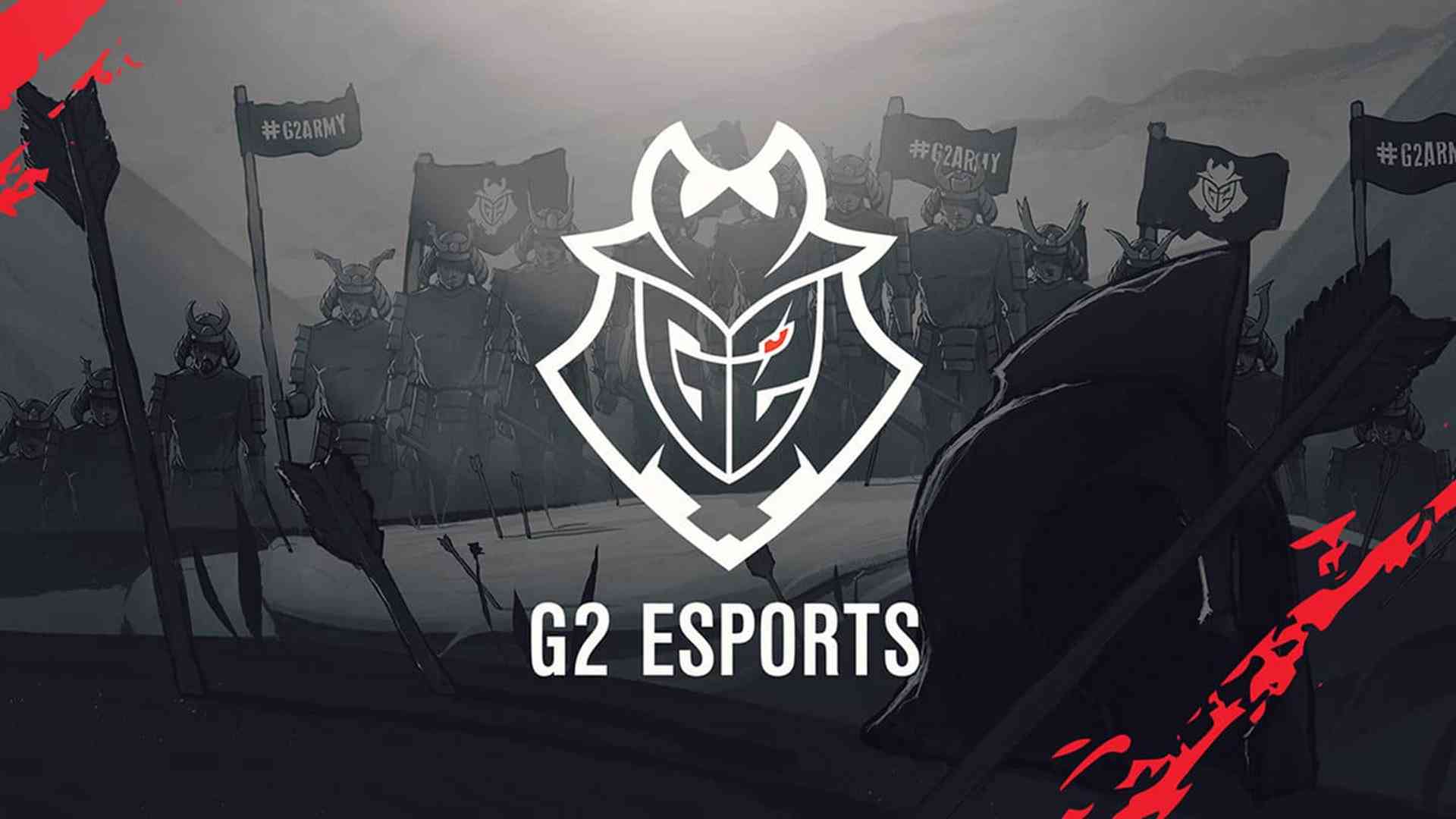 According to sources familiar with the situation, Byron “Blurr” Murray is the front-runner for candidates to succeed Kevin “Prano” Pranowitz on the active roster, as of today. The British player, who is currently with NaVi, is already being trialed after other players have been tested too.

The German in-game leader, Prano, said goodbye to the European squad, as reported earlier by BLIX.GG. Karl “Alem4o” Zarth said before the Major, G2 was already trialing a fifth player for Prano’s place.

G2 tested the French player LikEfac too, BLIX.GG has learned. Currently, LikEfac is playing under the tag of 321 Sked Esport, who are competing in the French League Season 4 with teams like Wolves, Acend and Deathrow. Sked is the sensation of the tournament with only three points behind the first-place Wolves.

Even with the changes, Ben “CTZN” McMillan is likely to stay as the IGL for the European squad. There are rumors that G2 is testing other players; however, BLIX.GG is not in the condition to confirm the players specifically.

G2 losing Prano won’t be the only loss for the European team as the coach Thomas “SHAS” Lee won’t see his contract renewed. Fabian “Fabian” Hällsten could be the name replacing the British coach.

If Blurr signs with G2, the team will consist in: