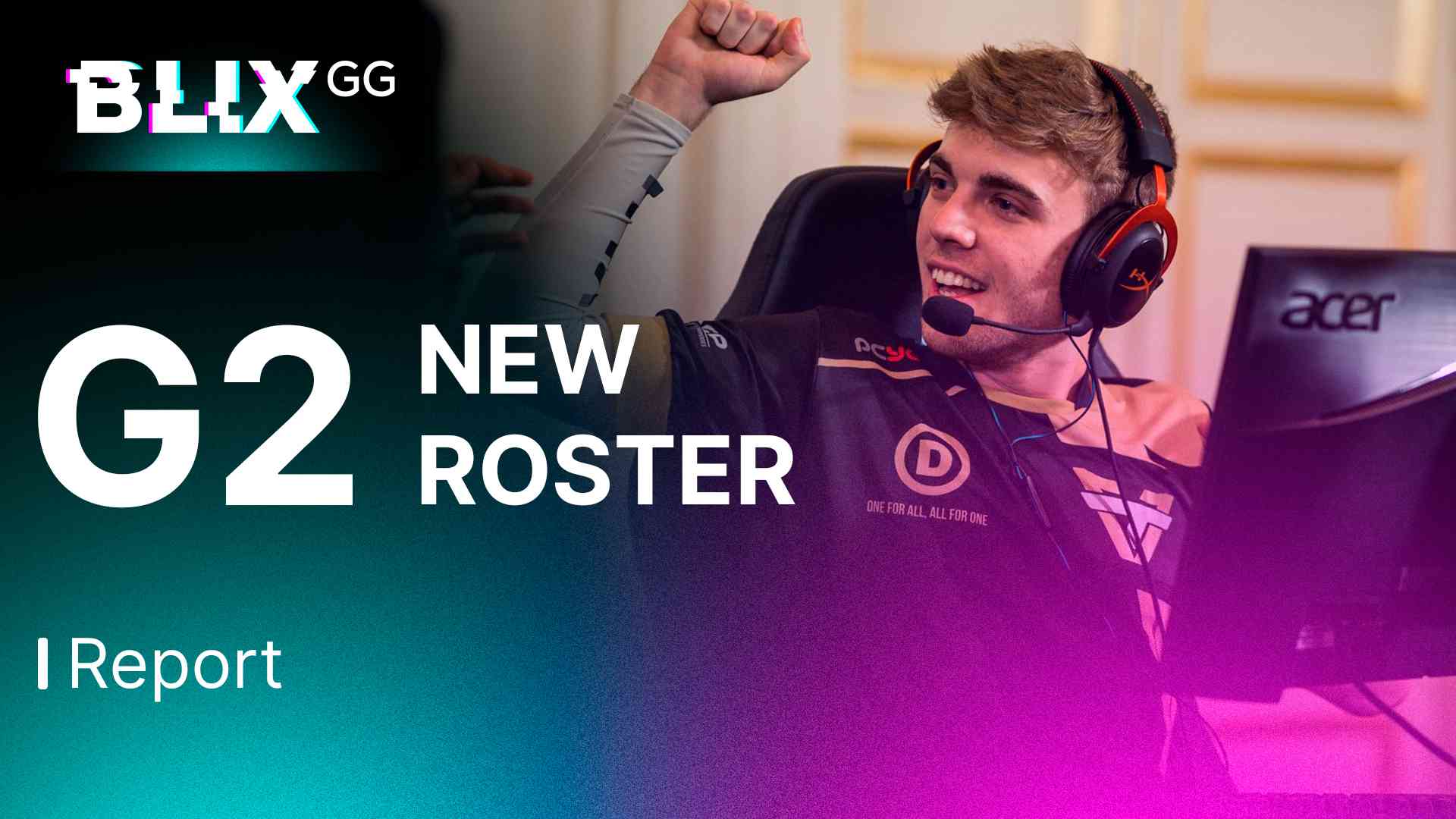 According to sources close to the situation, G2 is recasting the new Rainbow Six Siege roster for the next season. Jonas “Jonka” Kaczmarzyk was the first player to announce that he was stepping down from the active roster of G2. However, BLIX.GG learned that this won’t be the only change for the team.

Young player Karl “Alem4o” Zath has been linked with G2, and according to sources, the European organization is confident that the two parties will reach a deal for the Brazilian player. Previously, Alem4o revealed in an ESPN interview that G2 invited him to join the team in the last Invitational. Additionally, Alem4o revealed that he rejected an offer from Team Liquid before the Dutch organization decided to sign Gabriel “AsK” Santos and Pablo “resetz” Oliveira.

G2 is also close to finishing the signing of Benjamin “Benjamaster” Dereli. The 18-year-old Danish talent from Cowana Gaming accidentally leaked information about G2 on his desktop, with notes referencing a “G2 announcement video”.

Finally, BLIX.GG learned that G2 aims to sign the German duo from Rogue - Maurice “AceeZ” Erkelenz and Kevin “Prano” Pranowitz - to finalize their roster. If all the transfers go through, the only remaining player on the new roster would be Ben “CTZN” McMillan.