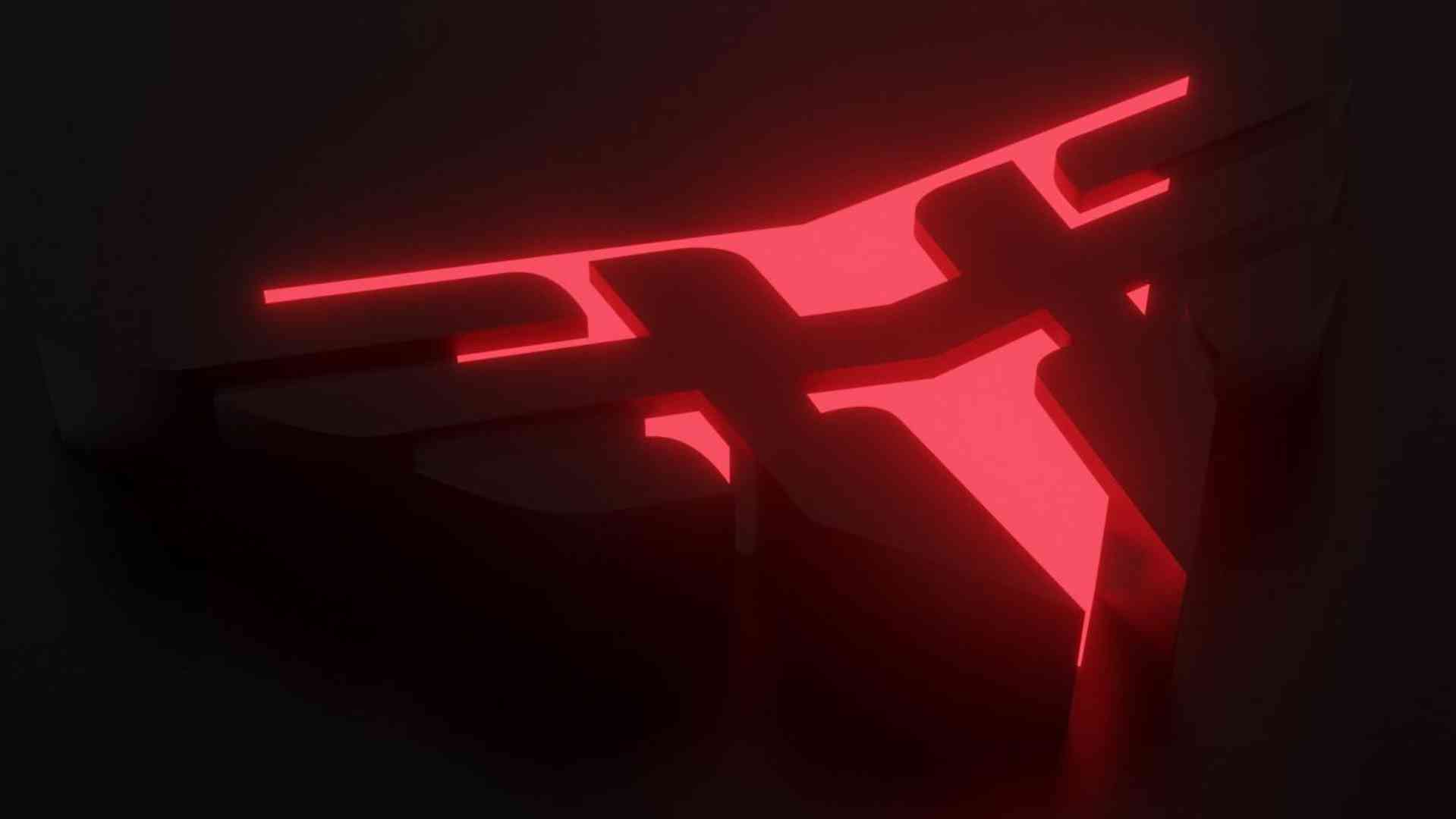 Following the departures of Georgi “GorgoNa” Stoyanov and Jake “Sloth” Brown, Heroic is working on completing their Siege roster. The Danes have been in the trial process with several players, BLIX.GG has learned. The name more advanced in that process and in talks to join the team is Marc “jume” Steinmann. With experience in Delta Project, the young German talent was also trialing for other EUL teams, but as of today, Heroic is very likely to sign the player.

Heroic is also aiming for Oscar “Oscr” Deacon: a British player from Victus. The 20-year-old is one of the favorites to complete the European roster of Heroic, but the deal is more distant than the jume deal, BLIX.GG has learned.

If Heroic completes both of the deals, the team will be: