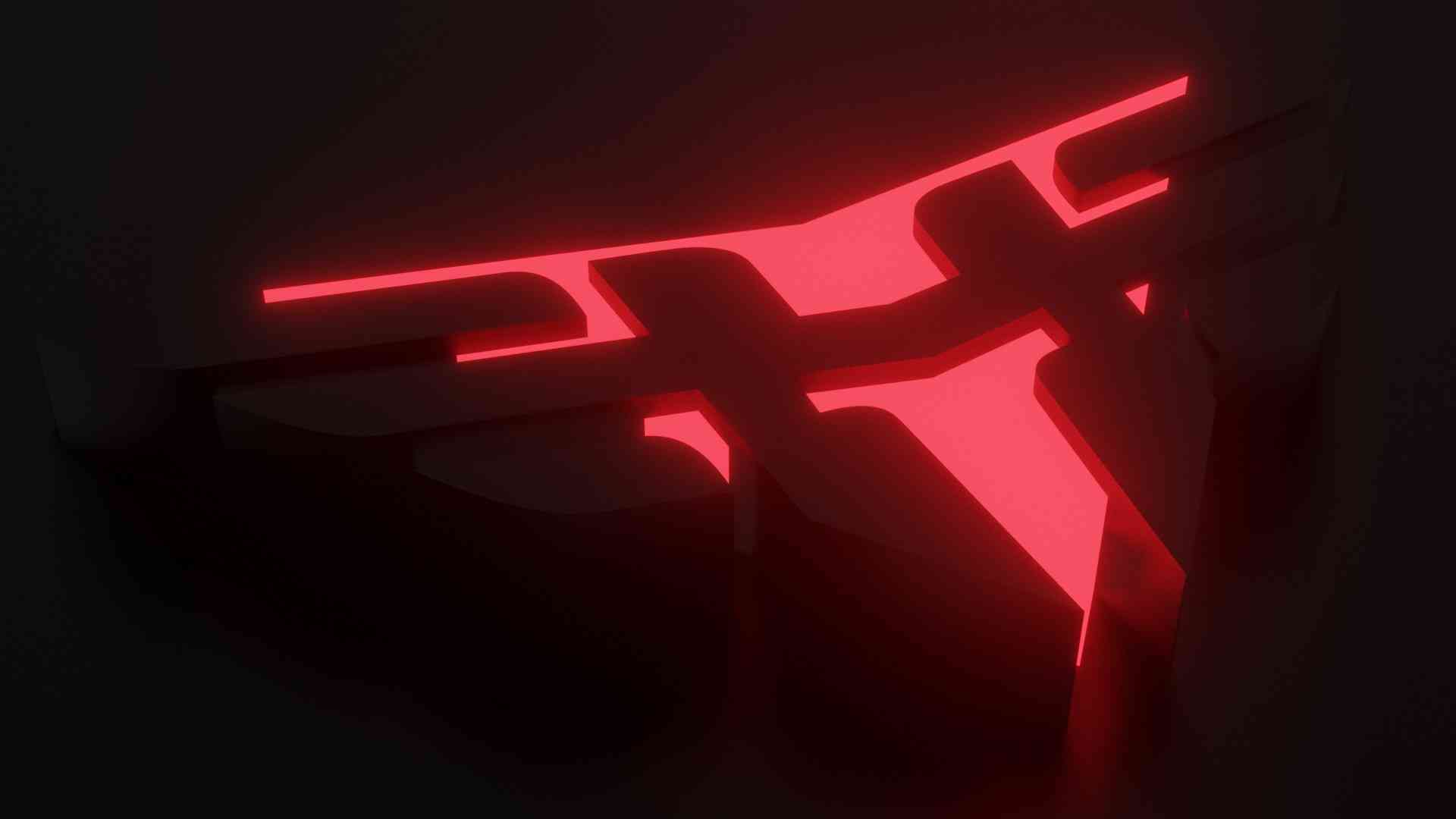 Maxime “Meloo” Cahagnet is not expected to stay in Heroic for 2023, sources tell BLIX.GG. The French player was added to the European roster in the last split, putting the team in the Major route again. Benjamim “Benjamaster” Dereli won’t continue in the squad too, as reported before and confirmed already by the player.

In that way, Heroic have Adam “nudl” Hryceniak and Oscar “Oscr” Deacon as the two most likely new signings to join the team, BLIX.GG has learned. Adam is currently in Skull Cracker, a Mexican team, while Oscr has been with Team Starving, a mix created this month to play in Six Invitational Open Qualifier.

Heroic has a guaranteed spot in Six Invitational, starting at the beginning of February.

The team is likely to consist in: