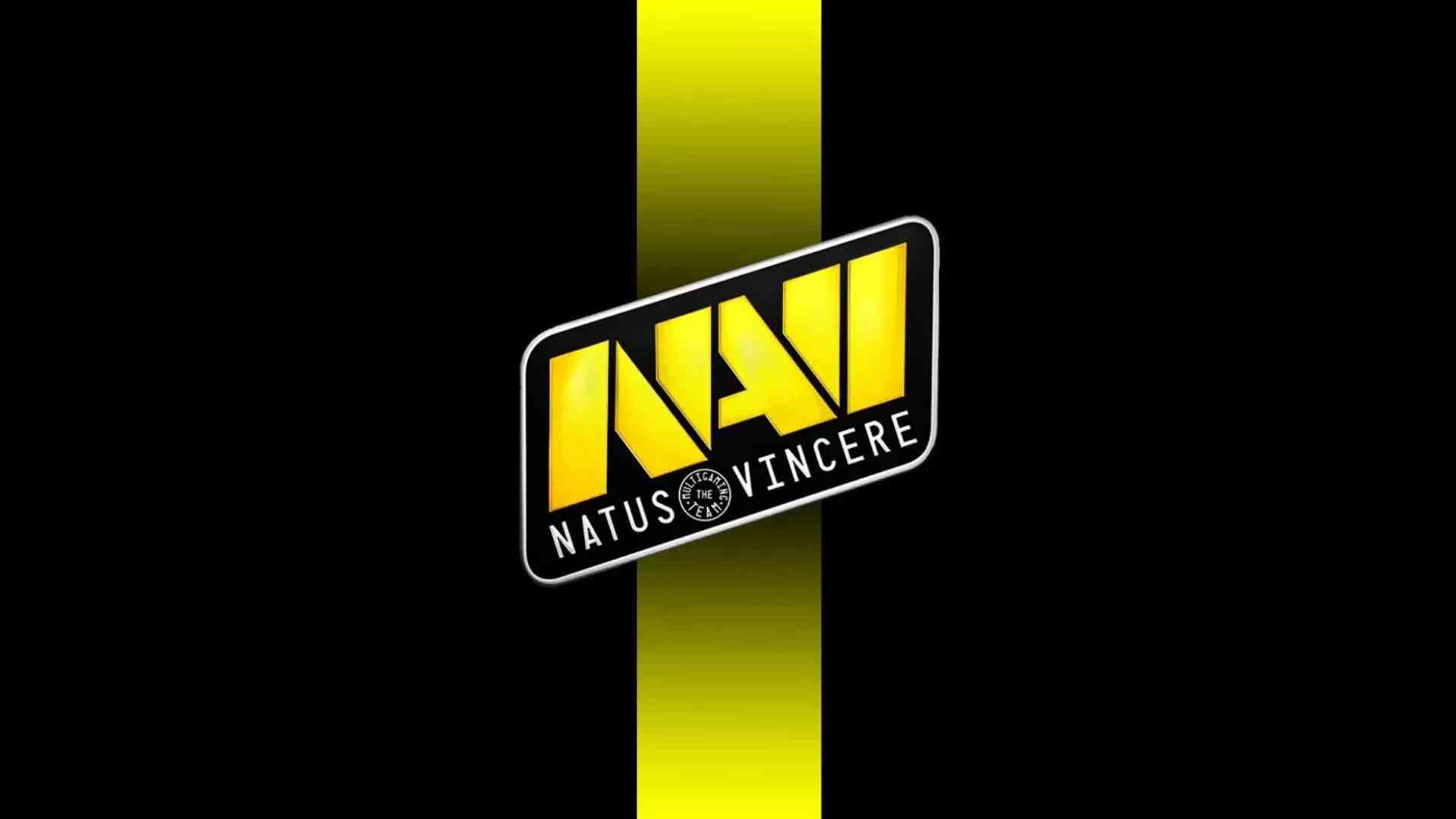 According to sources close to the situation, leadr and Natus Vincere are in the final stages of negotiations to sign a contract. The British player has been on trial for several days, and the team liked his performance and is now close to officially signing.

leadr is currently on TENSTAR but that won’t be a barrier for him joining NAVI. The organization said farewell to Pedro “Thuunder” Muniz at the beginning of the month, and Bryon “Blurr” Murray is one of the candidates to complete G2’s roster, as reported before.

In both of their EUL runs, NaVi missed the opportunity to qualify for the international competitions.

With leadr close to joining, the team will be: