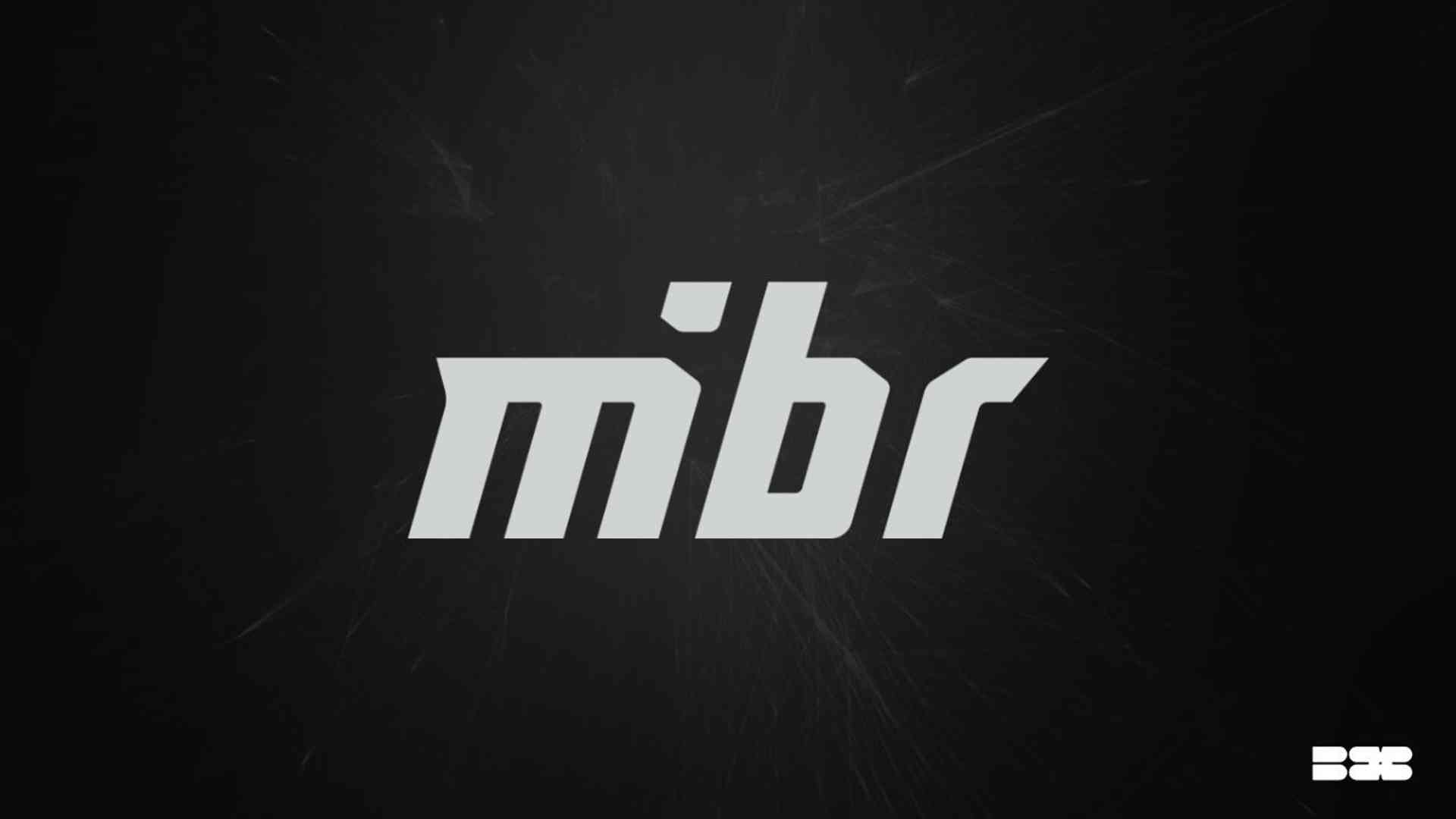 According to sources close to the situation, MIBR is evaluating entering the Rocket League competitive scene. As the roster shuffle is ongoing, Made in Brazil has yet to define a trio to compete under the legendary Brazilian tag in the next RLCS season.

The South American region keeps growing with the recent results from teams like FURIA and The Club in the World Championships. FURIA lost to the eventual champion of the tournament in the semi-finals, while The Club was eliminated from the groups by FURIA after getting through the Wildcard stage. However, FURIA recently won the Gamers8 tournament, gaining $500,000, putting the team’s approximate total earnings won in Rocket League to $853,400, according to Liquipedia.

This growth is garnering the attention of other clubs, and MIBR has decided to join the scene as other organizations, too, are debating entering.

BLIX.GG asked MIBR for a comment, but as of the time of publication, no response has been received. This article will be updated if a comment is received.