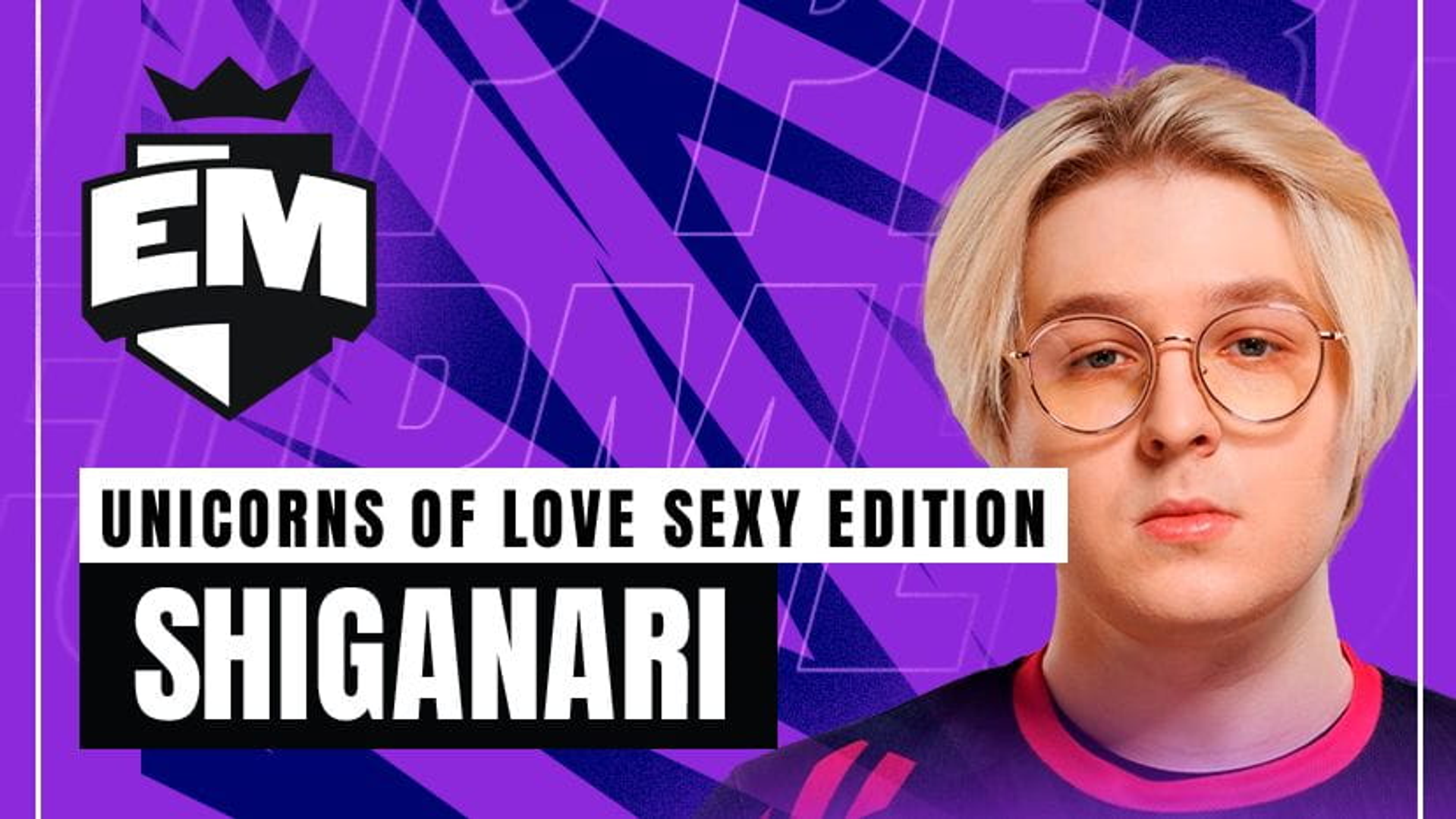 According to sources close to Blix, Artjoms "Shiganari" Pervušins has reached an agreement with Bisons Eclub and will be the team's shooter for next year's Superliga.

Since their entry into the Spanish regional league, Bisons Eclub has been one of the teams with the biggest fanbase and has been able to connect with the public. After two very good splits and having reached the European Masters twice in their debut year, the Bilbao-based team is already preparing its team for next season.

Shiganari would join the Spanish team from Unicorns of Love Sexy Edition. The Latvian shooter would have had a more than outstanding split with the German team and would have been one of the most outstanding in the European Masters, losing to Team Heretics by a 2-3.

On the other hand, Bisons would reinforce the point of debate throughout the season, the shooter's role, and get the services of one of the best free agents in the ERL.

At the expense of knowing what would happen with the rest of the roster, Bisons will seek to maintain the same sporting success as in his first season in the Superliga.